Home » Health News » Heart disease may begin in the WOMB

Heart disease may begin in the WOMB 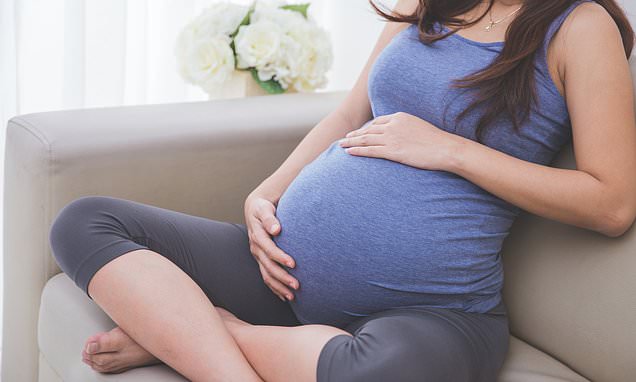 Heart disease may begin in the WOMB: The children of pregnant women with pre-eclampsia, gestational diabetes or a smoking habit are more at risk of the condition in later life

Heart disease may begin in the womb, research suggests.

A study by Cambridge University found that adults who suffered chronic hypoxia – low oxygen – in the womb are more likely to show red flags for the condition, like high blood pressure or stiff arteries.

Chronic hypoxia is the most common side effect of pregnancy complications, such as pre-eclampsia, gestational diabetes or just the expectant mother smoking. 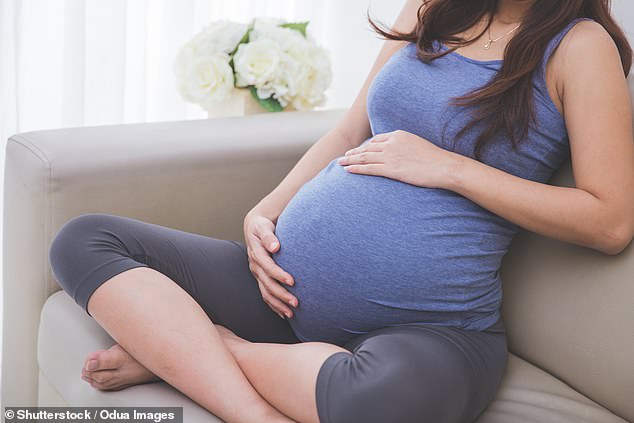 Heart disease may begin in the womb if you have low oxygen levels, research suggests (stock)

The study was led by Professor Dino Giussani, from the department of physiology, development and neuroscience.

Heart disease kills one in three people, the scientists wrote in the journal PLOS Biology.

It is widely accepted that our genes interact with our lifestyle habits – such as obesity and smoking – to determine our heart disease risk.

But the new study – partly funded by The British Heart Foundation – shows this risk may be set out before we are even born.

To determine if this risk can be offset, the researchers gave pregnant sheep vitamin C while placing them in reduced-oxygen chambers for their last trimesters.

By adulthood, the sheep had narrower blood vessels, which caused hypertension.

The researchers found vitamin C somewhat helps to boost oxygen supply across the placenta but is relatively ineffective.

The method works by ‘bringing preventative medicine back into the womb’, first author Dr Kirsty Brain, from the department of physiology, development and neuroscience, said.

The researchers add more emphasis should be placed on preventing, rather than treating, heart disease.

‘Our discoveries emphasise that when considering strategies to reduce the overall burden of heart disease, much greater attention to prevention rather than treatment is required,’ Professor Giussani said.

‘Treatment should start as early as possible during the developmental trajectory, rather than waiting until adulthood when the disease process has become irreversible.’

WHAT DOES IT MEAN IF I HAVE HIGH BLOOD PRESSURE?

High blood pressure, or hypertension, rarely has noticeable symptoms. But if untreated, it increases your risk of serious problems such as heart attacks and strokes.

More than one in four adults in the UK have high blood pressure, although many won’t realise it.

Blood pressure is recorded with two numbers. The systolic pressure (higher number) is the force at which your heart pumps blood around your body.

The diastolic pressure (lower number) is the resistance to the blood flow in the blood vessels. They’re both measured in millimetres of mercury (mmHg).

As a general guide:

If your blood pressure is too high, it puts extra strain on your blood vessels, heart and other organs, such as the brain, kidneys and eyes.

Persistent high blood pressure can increase your risk of a number of serious and potentially life-threatening conditions, such as: