Home » Health News » Heart attack warning: Eating too much of this popular food may increase your risk

Heart attack warning: Eating too much of this popular food may increase your risk 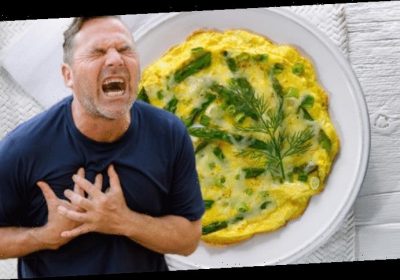 A heart attack is a potentially life-threatening event that occurs when the flow of blood to the heart is blocked. The blockage is usually the result of a buildup of fat, cholesterol and other substances, which form a plaque in the arteries that feed the heart (coronary arteries). The condition is strongly tied to unhealthy lifestyle decisions such as eating unhealthy foods.

As the NHS explains, eating an unhealthy diet high in fat will make your atherosclerosis (hardening of the arteries) worse and increase your risk of heart attack.

Foods high in saturated fats are believed to be the worst culprits as eating too much saturated fat can increase the amount of a waxy substance found in your blood called cholesterol, which can increase your risk of developing coronary heart disease.

According to the British Heart Foundation, it is generally believed that saturated fats are a no-go while cholesterol in foods doesn’t raise your risk of having a heart attack.

A recent study challenges this popular wisdom, however, suggesting that eating too many eggs – a rich source of cholesterol- is associated with a higher risk of cardiovascular disease.

A large, new Northwestern Medicine study of nearly 30,000 people reported adults who ate more eggs and dietary cholesterol had a significantly higher risk of cardiovascular disease and death from any cause.

“The take-home message is really about cholesterol, which happens to be high in eggs and specifically yolks,” said co-corresponding study author Norrina Allen, associate professor of preventive medicine at Northwestern University Feinberg School of Medicine.

He continued: “As part of a healthy diet, people need to consume lower amounts of cholesterol. People who consume less cholesterol have a lower risk of heart disease.”

Whether cholesterol-rich foods such as eggs raise the risk of cardiovascular disease is a debate that has raged for years, with evidence yielding mixed results.

Previous studies found eating eggs did not raise the risk of cardiovascular disease but those studies generally had a less diverse sample, shorter follow-up time and limited ability to adjust for other parts of the diet, Allen said.

The new study looked at pooled data on 29,615 U.S. racially and ethnically diverse adults from six prospective cohort studies for up to 31 years of follow up.

“There has been much debate about the role of eggs in relation to heart and circulatory disease. This study suggests that people who ate more eggs were at a greater risk of heart disease because of the cholesterol that’s in them.

“However, this type of study can only show an association rather than cause and effect and more research is needed for us to understand the reasons behind this association.

“Eating healthily is all about balance. If you’re eating too much of one thing it leaves less room in the diet for other foods that may have more health benefit.”

Taylor also pressed the point of broadening the focus to look at additional factors such as how the eggs are cooked, and not just focusing on the amount.

She said: For example, poached eggs on wholegrain toast is a much healthier meal than a traditional fry up.”

Ways to reduce your risk

According to the NHS, swapping out saturated fats for unsaturated fats is a tried-and-tested way to ward off the threat of having a heart attack.

As the health site explained: “Eating a small amount of unsaturated fat will increase the level of good cholesterol and help reduce any blockage in your arteries.”

Foods high in unsaturated fat include:

What are the symptoms of a heart attack?

Symptoms of a heart attack can include: 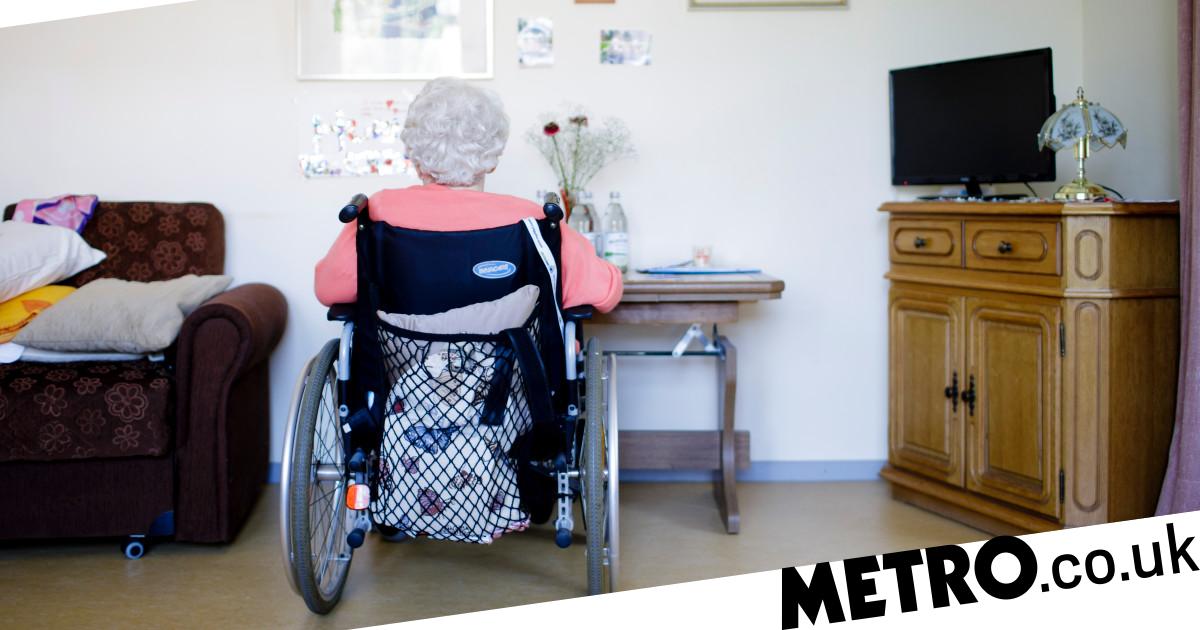 Dementia is a cruel, isolating disease and lockdown has only made it lonelier 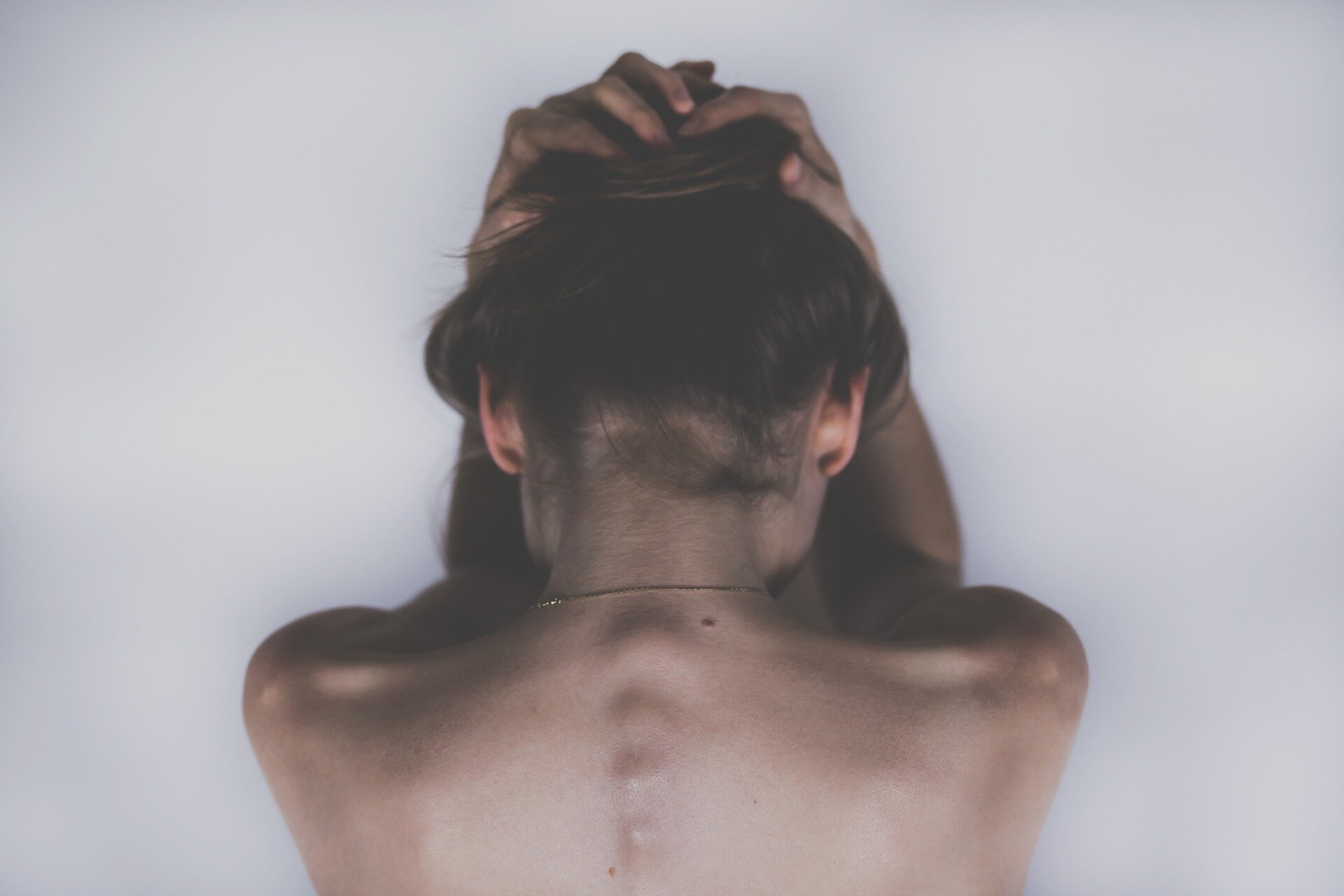 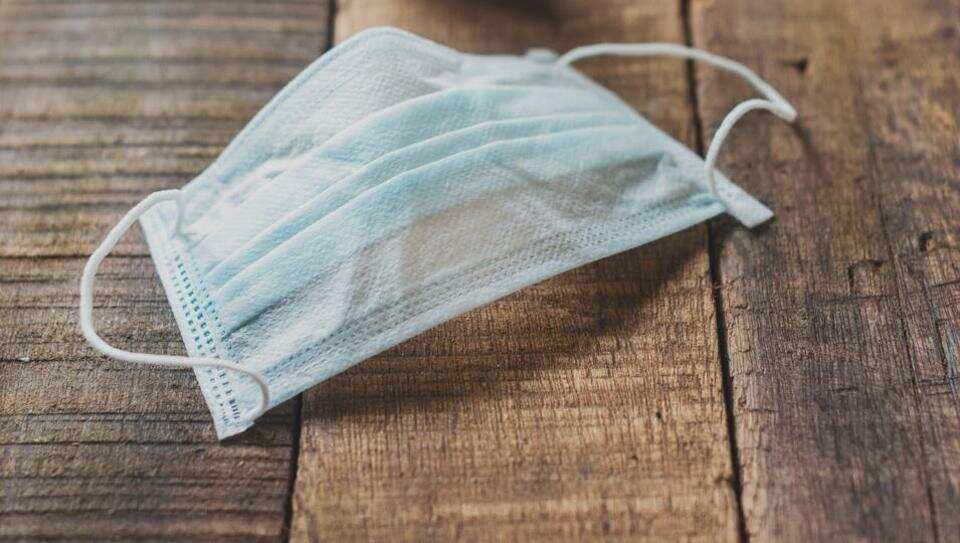 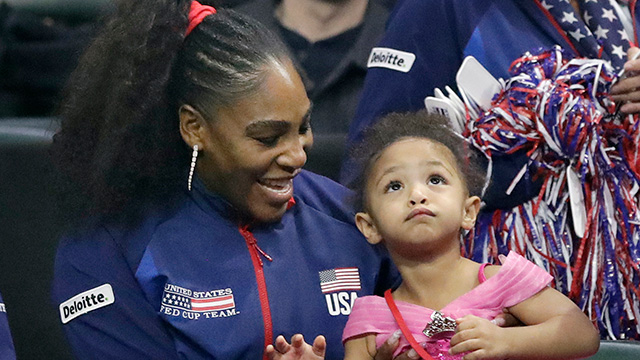 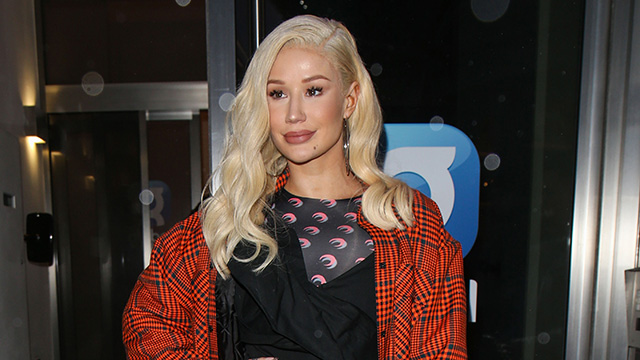