Home » Health News » Health communication needs to be adapted to the needs of differing social groups, especially in times of crisis

Health communication needs to be adapted to the needs of differing social groups, especially in times of crisis 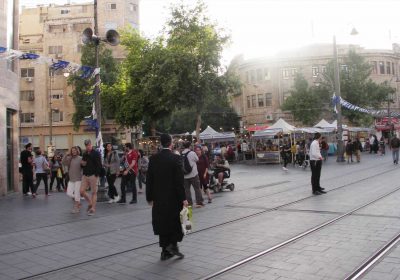 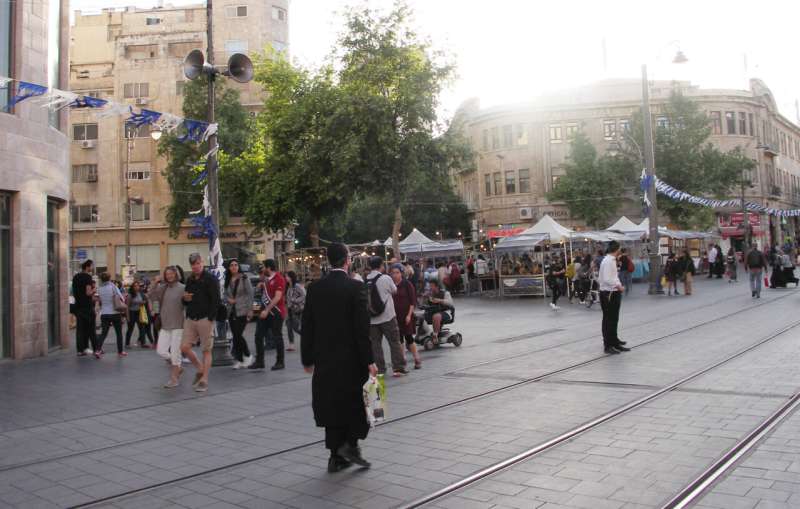 Ultra-Orthodox communities in Israel have been more affected by the COVID-19 pandemic than other segments of the Israeli population. A variety of reasons might be responsible for this. Professor Yossi David of the Department of Communication of Johannes Gutenberg University Mainz (JGU) is investigating, among other things, the role of digital media in the health and safety practices of these religious communities. As evidenced by the study now published, using new media can make a significant difference in improving compliance with government health guidelines. The study is based on a representative survey of 500 ultra-Orthodox Israeli adults conducted during the second COVID-19 wave in the fall of 2020, i.e., before vaccinations were available.

“Study participants who accessed certain websites and social media were more likely to adhere to government health guidelines, such as wearing a mask. This suggests that in times of crisis digital media can promote safer behavior in authoritarian communities,” concluded Professor Yossi David. He conducted the survey together with Dr. Baruch Shomron, a postdoctoral fellow in his group at Mainz University. The research has now been published in New Media & Society.

The high COVID-19 mortality in Israel in 2020 can be partially explained by the disproportionate number of ultra-Orthodox community members tested positive. The Ultra-Orthodox community members are about 13% of Israel’s population, but they accounted for 28 to 37% of all COVID-19 cases. In the ultra-Orthodox population, the mortality due to COVID-19 was six times higher among the elderly generation (60 years of age and older) than among the same population in the rest of Israel during 2020. A variety of reasons have been proposed for explanation. It has been suggested that people in this group perhaps failed to comply with government COVID-19 regulations, such as the prohibition of attending weddings or funerals, while another suggestion points to cramped housing conditions and a lack of health information.

“With this in mind, we wanted to investigate how the danger posed by high COVID-19 case rates could be mitigated by information and communication technologies,” explained Professor Yossi David. Modern technology is used far less frequently in ultra-Orthodox groups than in the rest of Israel. There are 1.2 million members of ultra-Orthodox communities in Israel leading a secluded life, following Jewish-Orthodox laws, and distancing themselves from Western influences. Rabbis oversee many aspects of daily life, including the adoption or use of new technologies. As cell phones became ever more ubiquitous in everyday life, rabbinical committees eventually approved so-called kosher devices, which allow people to make phone calls but not to access other functions such as text messaging or the Internet. The community’s traditional media—print media and radio—are also supervised by rabbis and adhere to ultra-Orthodox rules, online news websites are prohibited.

The study conducted by JGU Israel Professor Yossi David and Baruch Shomron was based on a survey of 500 Jewish ultra-Orthodox Israelis at the height of the COVID-19 crisis in November 2020. Half of the participants were men and half were women, with an average age of 40. The interviews were conducted by the Askaria polling company, which specializes in conducting surveys among the ultra-Orthodox community in Israel.

The findings reveal that women were more likely than men to follow government health regulations, such as wearing a face mask, observing social distancing rules, or complying with hygiene measures. In addition, acceptance of COVID-19 regulations increased with age, while no association was found with socioeconomic status or level of education. The use of digital media varied: Almost all respondents, 99%, owned a cell phone, but 419 people or 84% said they used only a ‘kosher’ device. Only 47% of respondents had Internet access at home—a finding consistent with data from the Israeli Central Bureau of Statistics. News websites were accessed by 20%, but only 8% read mainstream Israeli news websites. Thirteen% use social media.

Investigating whether the use of digital media could reveal something about compliance with government health regulations, the following picture emerged: Ultra-Orthodox individuals who frequently used the Internet either for study purposes or for essential websites and apps—such as for e-banking—were more likely to comply with COVID-19 rules. In contrast, using the Internet for work, e-mail, online shopping, or other purposes has no such effect. In addition, the study found that individuals who used social media were more likely to follow COVID-19 rules than participants who did not. Finally, communications researchers David and Shomron found that reading mainstream Israeli online media contribute to the level of adhering to the government health guidelines, while ultra-Orthodox websites did not.

“Health communication needs to be adapted to the needs of all segments of society, to their media habits and cultural beliefs,” concluded Yossi David and Baruch Shomron. “In times of national and international emergencies, digital media could serve as an effective means of communicating with authoritarian and closed-off communities, including those that reject science and spread conspiracy theories, extreme right-wing groups, and conservative, insulated religious groups.”