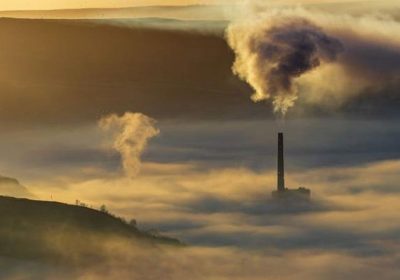 Those who came into contact with nitrogen oxide – commonly caused by car fumes – showed more symptoms of psychiatric disorder at the age of 18. That is the age when most symptoms of mental illness have emerged or begin to emerge. The study’s lead author, Aaron Reuben from Duke University, North Carolina, said the link between air pollution and young adult mental illness symptoms was “modest”.

But he warned that because exposure to such toxic fumes was widespread globally, outdoor air pollutants could be a “significant contributor to the global burden of psychiatric disease”.

Mr Reuben said: “We have confirmed the identification of what is essentially a novel risk factor for most major forms of mental illness.

“It is one that is modifiable and that we can intervene on at the level of whole communities, cities, or even countries.”

The study followed 2,000 twins born in England and Wales in 1994 or 1995 into young adulthood. They underwent regular physical and mental health checks. 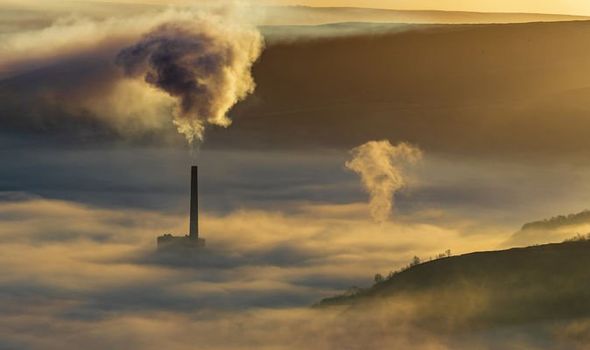 Just over one in five (22 percent) were found to have had exposure to nitrogen oxides that exceeded World Health Organization (WHO) guidelines.

The study comes as the mother of a schoolgirl killed by pollution last week welcomed a call for legally binding air quality targets.

Rosamund Adoo-Kissi-Debrah said a report by Philip Barlow – coroner for inner south London – which demanded tougher controls was an achievement in memory of nine-year-old Ella.

She died in 2013 and an inquest last year found that pollution “made a material contribution” to her death – the first such ruling in the UK.

The Government is under pressure to adopt legal limits for particulate matter in line with WHO guidelines.

The WHO estimates that nine out of 10 people worldwide are exposed to high levels of air pollutants, which are emitted during fossil fuel combustion in cars, lorries and power plants, and by many manufacturers.

Outdoor exposure to fumes was found to be a weaker risk factor for mental illness than other better-known risks, such as family history of mental illness, the study said.

But it was just as harmful as other toxic substances that affect the nervous system and harm mental health, particularly childhood exposure to lead.