Home » Health News » Getting off of the blood sugar roller coaster

Getting off of the blood sugar roller coaster 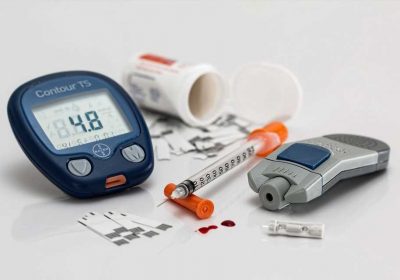 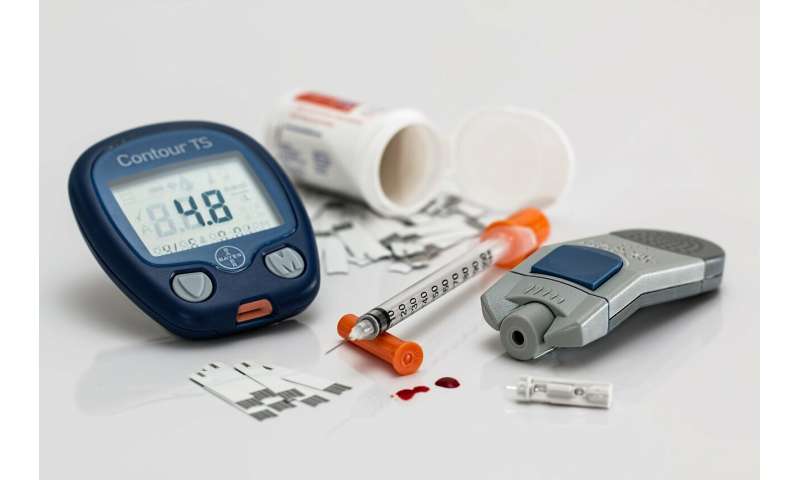 For the 250,000 Canadians living with type 1 diabetes, the days of desperately trying to keep their blood sugar stable are coming to an end. A team of researchers at McGill University’s Faculty of Medicine is working to optimize an artificial pancreas with the ability to minimize the glucose highs and lows that diminish quality of life and contribute to long-term health complications.

Insulin pumps have been around for more than 30 years. Using these portable devices, people living with diabetes manually select the amount of insulin released into their bloodstream. While the majority still prick their finger to test their blood glucose level in order to determine the right amount of insulin, a growing number use an automatic glucose sensor. Even using the automatic sensor, however, the average person hits their glucose target less than 50 percent of the time. As a result, they spend most of their time in a state of hyperglycemia, which produces headaches and weakness, or hypoglycemia, which causes dizziness, confusion, and difficulty speaking.

Dr. Ahmad Haidar began his Ph.D. studies at McGill just as the automatic glucose sensor became commercially available. “It was the best coincidence of my life,” he claims, “because the automatic sensor made it possible to create an artificial pancreas system.” Drawing upon his background in control engineering, Dr. Haidar devised an algorithm that tells the insulin pump how much insulin to release based on the sensor reading entered by the user. He then teamed up with three clinicians in the McGill Faculty of Medicine—Drs. Laurent Legault, Michael Tsoukas, and Jean-Francois Yale—to form the McGill Artificial Pancreas Lab. Their team of 12 full-time and 45-part time researchers has become the only group in Canada to develop artificial pancreas systems.

Advances through the artificial pancreas systems can improve quality of life

A study recently published in Diabetes Care by the McGill Artificial Pancreas Lab represents a breakthrough in the understanding of what makes an artificial pancreas system effective. With funding from the Juvenile Diabetes Research Foundation, the group ran an experiment to deliver a second hormone, pramlintide, in addition to insulin in hopes that the combination would be superior to insulin alone. In the end, the study found that the combination of drugs significantly improved the percentage of time that a person’s blood glucose level stayed within a target range. By slowing down meal absorption, pramlintide gave the insulin more time to work.

“I was surprised at the results,” Dr. Haidar admits. “I didn’t expect the experiment to be this successful.” The patients who received both insulin and pramlintide during Dr. Haidar’s study reported a high level of satisfaction with the new treatment regime. “By improving their glucose control, we can greatly improve their quality of life,” Dr. Haidar explains.