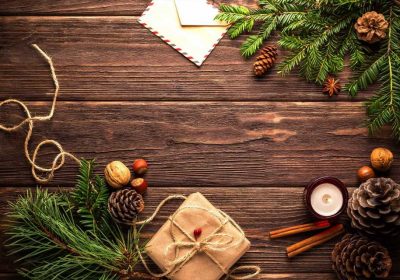 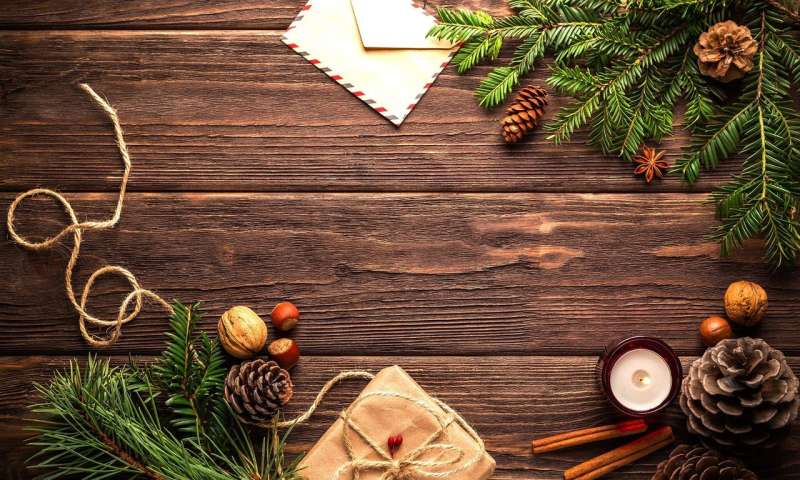 Germany’s 16 states have agreed to guidelines limiting social contact over Christmas, according to a draft deal seen by AFP on Tuesday, dashing hopes for large holiday gatherings.

State leaders agreed to cap gatherings to 10 people over the December 23 to January 1 holiday—double the limit for the rest of December. Children are exempted from the rules.

The draft also called for talks “with religious communities on measures to reduce contacts at religious services and other religious gatherings”.

The measures mark a compromise on the politically charged issue, with some less-affected regions calling for lighter restrictions.

They will be presented at a meeting Wednesday with Chancellor Angela Merkel, who last week failed in a bid to gain unanimous approval from the states for a tightening of measures as new infections continue to climb in the EU’s most populous country.

The new measures, which foresee an extension of closures for restaurants, bars and cultural venues, also include recommendations against using fireworks on busy streets and squares in order to prevent groups gathering.

Some politicians had argued for a total ban on fireworks because of the large number of injuries they cause each year, in a bid to relieve overstretched hospitals coping with coronavirus patients.

Germany has had some success in flattening the curve of new infections since tighter social restrictions were put in place on November 2.

However, health officials have sounded the alarm over rapidly filling intensive care units and an inability to track the source of transmission while rates remain high.