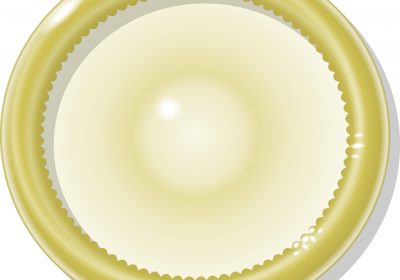 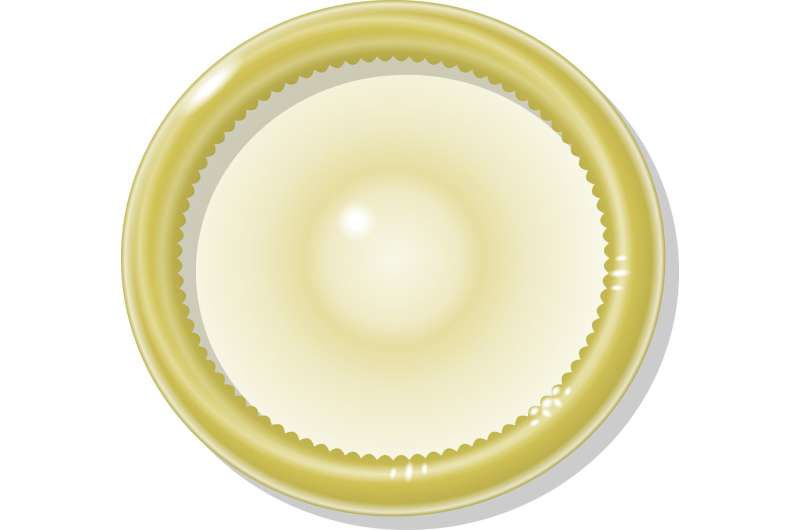 French President Emmanuel Macron said Thursday that condoms would be made available for free in pharmacies for 18- to 25-year-olds in a bid to reduce unwanted pregnancies among young people.

“It’s a small revolution for contraception,” Macron said during a health debate with young people in Fontaine-le-Comte, a suburb of Poitiers in western France.

The move comes after the government began offering this year free birth control for all women under 25, expanding a scheme targeting under-18s to ensure young women do not stop taking contraception because they cannot afford it.

Condoms are already reimbursed by the national healthcare system if prescribed by a doctor or midwife, a measure intended to fight the spread of AIDS and other sexually transmitted diseases.

On sexual education overall, “we are not very good on this subject. The reality is very, very different from the theory. It’s an area where we need to much better educate our teachers”, Macron said.

Macron wore a face mask at the conference, saying he was following “health ministry guidelines”, as the government weighs its response to a rise in COVID cases ahead of the holidays, though so far no mask mandates have been reintroduced.

“Faced with the new spread of the epidemic… I think it’s good to set an example because we don’t necessarily want to return to overall mandates,” he said.

Officials are urging people to wear masks in crowded venues and to get COVID vaccine booster shots as winter approaches.