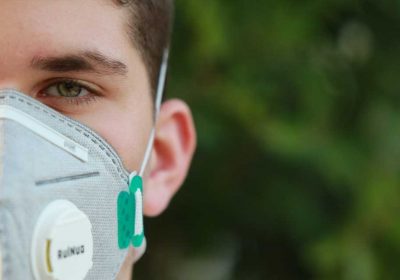 Florida’s coronavirus death toll surpassed 6,000 Tuesday as the disease claimed another 186 lives in its relentless march through the southeast US state, health officials said.

The so-called Sunshine State is now second only to California in total number of COVID-19 cases with 441,997, an increase of 9,230 from the day before.

The latest cases put it ahead of New York, an early epicenter of the global pandemic which has wreaked havoc in the United States.

Tuesday’s death toll was Florida’s highest for a single day, although not all fatalities necessarily occurred between Monday and Tuesday.

The state’s total deaths from the virus now stand at 6,177 while 148,488 people have succumbed nationwide, according to a tally kept by Johns Hopkins University.

In Miami, only 8.7 percent of intensive care beds were available.

Florida’s Republican governor, Ron DeSantis, has seen his approval ratings plummet since May when he boasted that the virus was contained and accused the media of sowing panic.

A Trump loyalist, DeSantis has refused to require mask-wearing in public, although some mayors have done so in their jurisdictions.