Fears over statins side-effects of mental, memory and pain problems 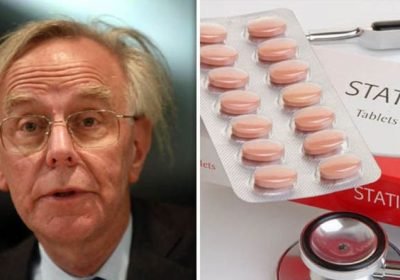 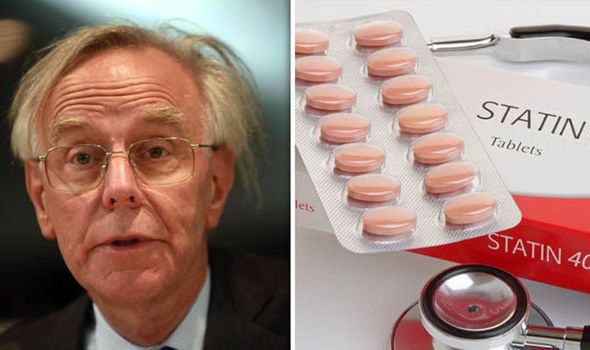 The study examined 556 patients over four years and found up to 49 per cent developed adverse reactions, including mental health disorders, sleep and brain function problems. Up to a quarter suffered muscle pains and almost 20 per cent had problems with thinking or memory. The research, soon to be published in the journal Current Vascular Pharmacology, has fuelled the bitter debate between doctors and academics over the widespread prescription of the drugs, including in people at low risk of heart disease.

The drugs are currently offered to patients with at least a 10 per cent risk of developing heart disease – equating to eight million Britons – to help keep their cholesterol levels in check.

Many experts say their benefits far outweigh the risks, claiming side effects are rare. The British Heart Foundation says that statins are “an important and proven treatment for lowering cholesterol and reducing the risk of a potentially fatal heart attack or stroke”.

However other specialists dispute the benefits. Professor Sir Richard Thompson, former president of the Royal College of Physicians, said: “This is a worry and further evidence that side effects do occur in statins and should no longer be denied.

“It shows we need an independent study of the side effects. It is of particular concern to GPs who have to deal with patients and discuss drug side effects versus the long term benefits which evidence shows are very small.”

Sir Richard, former doctor to the Queen, added: “Most, if not all of the published data on statins shows that taking them shows no overall reduction in death rates, so this paper suggests for many patients the benefits may not outweigh the harms.”

Dr Aseem Malhotra, a heart specialist and a critic of statins, said: “This is further evidence showing a discrepancy between the higher rate of side effects in a real world setting compared to the non independent results of drug sponsored trials on selected patients. In my mind it is clear.

“The evidence about the lack of side effects derived from research carried out by industry-sponsored conflicted scientists needs to be completely disregarded.”

Fiona Godlee, editor of the British Medical Journal, said: “We are still lacking real world evidence on the rate of adverse of statins. There needs to be an independent assessment.” 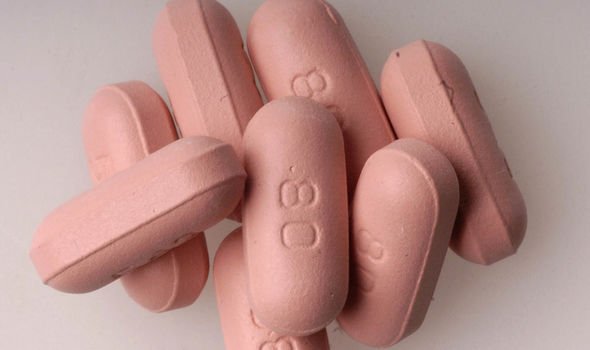 Dr Malcolm Kendrick, author of the book The Great Cholesterol Con, said: “This is very worrying and shows that in a real-life study there are more adverse effects reported than the tightly controlled industry-sponsored statin studies where patients are selected.”

In February, research led by Professor Colin Baigent from Oxford University into statin use among the elderly concluded that up to 8,000 lives a year could be saved if everyone over the age of 75 was prescribed the drugs. The research said: “Statins are just a few pence per day, they have a good safety profile. There are side effects but they are rare, and they are pretty well tolerated.”

However, separate analysis of this data, published in The Lancet, showed that those over 75 who took statins and had no history of heart problems were no more likely to survive the next five years than those not taking them.

A spokesperson for the Medicines and Healthcare Regulatory Authority said: “The benefits are well-established and are considered to outweigh the risk of side effects in most patients. The efficacy of statins has been studied in a large number of trials which show they can lower cholesterol, reduce cardiovascular disease and save lives. Trials have shown significant side effects are rare.”