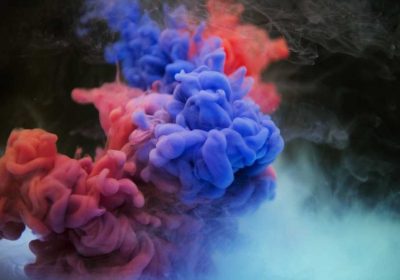 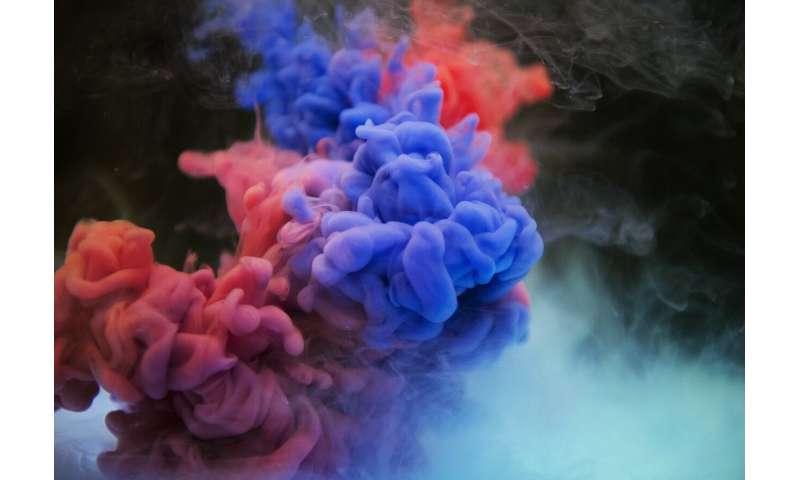 Today, humans are exposed to thousands of man-made chemicals. Yet the effects on people’s health are still not fully understood.

In 2020 the number of registered chemicals reached 167 million. Every day people are exposed to them through food, water, contaminated air, drugs, cosmetics and other man-made substances. Less than 1% of these chemicals were tested for toxicity, and those that were tested demonstrate ability to disrupt almost every biological process in our body. Can we infer how cumulative exposures shape our health?

I am an environmental toxicologist studying effects of man-made chemicals on our health. I decided to develop a computational approach to objectively compare sensitivity of all genes to all chemicals and identify the most vulnerable biological processes.

For our study, my research colleagues and I used data from the Comparative Toxicogenomic Database. The Comparative Toxicogenomic Database collects information from thousands of published studies on how chemicals change the activity of genes. Genes are sections of DNA that encode proteins which perform a broad range of functions in cells, from building tissues to metabolizing nutrients. When chemicals affect genes, that results in increased or decreased production of proteins.

Modern methods of molecular biology can detect changes in activity of all genes in the genome in response to a chemical insult. I developed an approach that overlays lists of altered genes from different studies to calculate how many times each gene was affected. The resulting numbers reflect sensitivities of genes to chemicals generally.

Using 2,169 studies on mice, rats, humans and their cells, my research group ranked the sensitivity of 17,338 genes to chemical exposures. These studies tested the impact of 1,239 diverse chemicals ranging from prescription drugs to environmental pollutants.

At the next step we ran tests to ensure that this sample of over 1,000 chemicals was large enough to reliably represent all classes of man-made chemicals people are exposed to. To do so, we measured sensitivity of genes for one half of this list and then for another to test if even a smaller number of chemicals can reliably identify sensitive genes. The results were encouraging—the values of gene sensitivities were almost identical in the two trials.

Our cells are not completely helpless when exposed to chemical insults. In fact, they possess strategies for dealing with stress and damage induced by chemicals. Our data confirm that these safeguards become active in response to exposures.

This line of defense includes enzymes that eliminate toxic chemicals, alleviate oxidative stress (the accumulation of reactive radicals in cells), repair damaged DNA and proteins, and identify highly damaged cells to trigger their death and prevent them from turning cancerous.

Metabolism of lipids and carbohydrates is vulnerable

Surprisingly, we found that molecular networks involved in the regulation of cellular metabolism are most sensitive to chemical exposures. One of them is PPAR signaling. PPARs are a group of proteins that regulate energy balance and metabolism of lipids and glucose.

Rises or falls in PPARs activity contribute to obesity, metabolic syndrome, diabetes and fatty liver disease. The ability of some environmental chemicals to affect PPARs was shown before. However, we didn’t expect to see sensitivity of PPARs to a very broad range of compounds.

We also discovered that genes involved in the development of pancreatic beta cells, which secrete insulin and play a key role in glucose metabolism, are suppressed by a majority of chemicals in our list. Dysfunction of beta cells results in diabetes. Thus, cumulative chemical exposures may be a significant risk factor for diabetes.

Today an epidemic of metabolic disease is a major public health issue. The prevalence of obesity nearly tripled between 1975 and 2016. Approximately 40% of Americans will develop Type 2 diabetes during their lives, and 33%-88% have fatty liver. Connection between exposures and metabolic diseases was shown before for some chemicals with endocrine disruptive properties. However, the role of a broadest range of man-made chemicals in this epidemic was not recognized before but can be significant.

Growth, aging and the immune system

IGF1 is a hormone secreted mostly by the liver. It is recognized as a major regulator of body growth. Additionally, multiple mouse experiments show that decreased GH-IGF1 signaling results in longer lifespan. This pathway also determines if cells will use energy to build new molecules the body needs, or if they will break down existing molecules to release energy for the organism to use. The ability of chemicals to affect this central regulator of growth and aging is a novel finding. What health problems may be due to the sensitivity of GH-IGF1 is yet to be uncovered.

Our analysis indicates that genes that control the immune response are also highly sensitive to chemicals.

Two major outcomes of a dysfunctional immune system are allergy and autoimmunity. Prevalence for both conditions follows upward trends. Food allergies increased from 3.4% to 5.1% between 1997 and 2011 among children in the U.S. Skin allergies increased from 7.4% to 12.5% during the same period. Another study showed a 5% increase in blood marker of autoimmune disease in Americans during the period 1988-2012.

All molecular pathways are sensitive to chemicals

Overall we found that almost every known pathway may be affected by chemicals. That finding has significant implications for regulatory toxicology.

One important question that remains unanswered is what pathways should be covered by testing to ensure that regulators do not approve chemicals that harm or disrupt critical molecular circuits. Our data suggests that we need to develop tests that cover every known molecular pathway without exception.