Home » Health News » Enlarged prostate: Three signs of the condition – and when it could be cancer

Enlarged prostate: Three signs of the condition – and when it could be cancer 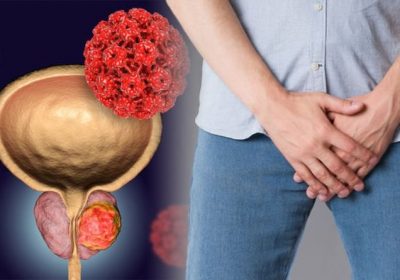 General Practitioner Dr Paul Stillman offered his expert opinion on the signs and symptoms of an enlarged prostate, as well as prostate cancer, and advised how to best manage the condition.

Incontinence is one of the most common symptoms of prostatic enlargement, and is caused by the enlarged prostate restricting the flow of urine from the bladder.

You may notice that your partner has difficulties around urination such as urgently needing to use the bathroom frequently or accidentally leaking urine.

Dr Stallman said: “The symptoms result from the constriction of the urethra, so passing urine becomes more difficult, resulting in a delay getting started, a poor stream and dribbling at the end. The urge to pee becomes more frequent, even six or eight times a day with serious urgency.

“This can lead to incontinence, especially if it is not possible to find a toilet when required, and the frequency extends into the night, disrupting sleep.” 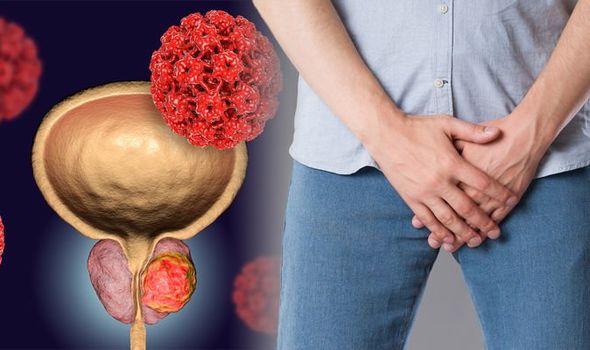 For some men with an enlarged prostate, they may find that they have a reduced sex drive due to embarrassment around erectile dysfunction or problems with ejaculation.

If you notice that your partner seems less interested in or embarrassed by sex, this may be why.

Dr Stallman explained: “Unfortunately many people with prostatic symptoms also find problems in their relationships. There is a link between prostatic enlargement and erectile dysfunction, although the cause is not clear. The problems of urinary frequency, disrupted sleep and the associated anxiety can all upset the delicate mechanism that results in sexual performance and satisfaction.”

Men with an enlarged prostate may need to get up frequently during the night to pee, which is a fairly common condition known as nocturia.

Your partner may be more likely to experience this if they drink lots of fluids before bed.

Dr Stillman recommended: “At least until it is properly treated, nocturia may be an inevitable part of prostatic hypertrophy. It is obvious that the more you drink, especially just before bedtime, the more frequent nocturia becomes. So restricting drinks, especially alcoholic or caffeine containing, for a couple of hours before retiring will help. Empty your bladder immediately before bed and keep the lights low when you do have to go to encourage getting back to sleep quickly.” 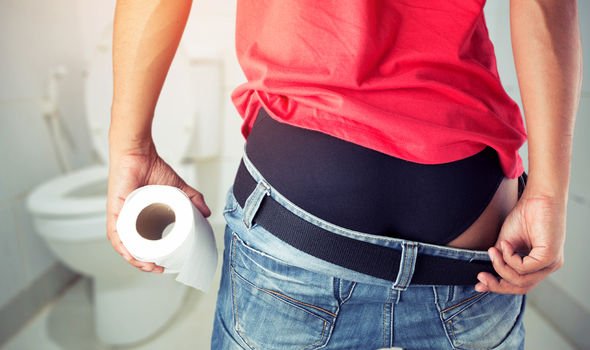 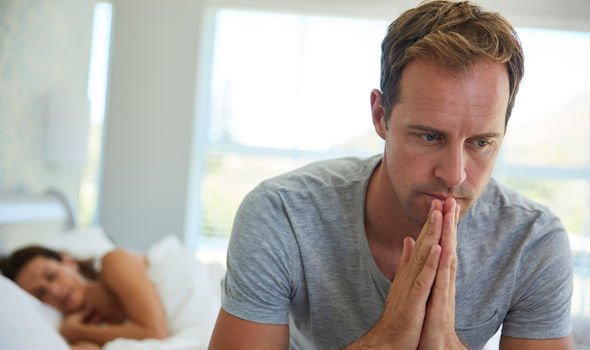 Some of the symptoms associated with prostate cancer, such as more frequent peeing and a weak urine flow, are also common symptoms of prostate enlargement, which is common in men over the age of 50.

Dr Stillman advised: “Unfortunately the symptoms of prostate cancer can be very similar to those of simple prostate enlargement, although this is the most common form of cancer in men, it often progresses slowly and the results of treatment are generally good. Even so, early diagnosis is always important so every man developing the urinary symptoms I’ve described must consult their doctor to get it checked.

“Fortunately there are quick tests to check including a simple blood test. The Prostatic Specific Antigen, whilst not diagnostic, gives a guide to whom ought to be investigated further, and importantly, who needn’t.”

As always, Dr Stillman looks for products that are safe to use over a sustained, long period, and have research to support them.

“I would urge any man with possible symptoms of prostatic enlargement to seek medical advice as soon as possible. Fortunately the majority will have nothing more than one of the many ageing problems we all face, and there are a variety of options, including prescription medicines, surgery, and natural remedies such as ProQuil. With all of these a natural, safe, and proven supplement such as ProQuil may delay this progression or improve symptoms.”

When it comes to the symptoms of prostate cancer, having a certain colour pee could be a sign.