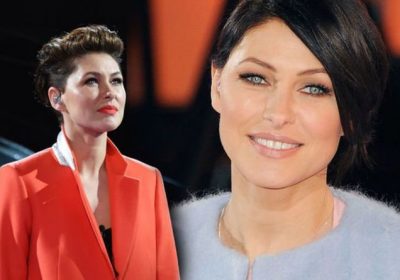 The Voice UK host and Delivering Babies presenter, was born in Birmingham in 1976. The bubbly star began her career as a model, gracing the covers of Marie Claire, Elle and Vogue. Due to Willis’ natural charm, she moved on from modelling and became a presenter, working on shows like CD:UK, This Morning and Loose Woman. In 2007, Willis presented ITV2 spin off-series of I’m A Celebrity…Get Me Out Of Here!, followed by Big Brother and finally The Voice UK. Willis married former Busted member, Matt Willis and are parents to three children.

It turned out to be lots of different things that were all over the place. Stress, inflammation in my body, as well as being puffy and bloated, and I was just knackered

Life was going well for Willis, until she started to feel ‘not quite right’.

“Normally, I am a very positive, happy person”, the 43-year old told Woman’s Health, “and suddenly I wasn’t, and that really affected me.”

After noticing the changes in her body and mind, the mum-of-three visited a nutritionist who did some tests to get the root of Willis’ problem.

“It turned out to be lots of different things that were all over the place. Stress, inflammation in my body, as well as being puffy and bloated, and I was just knackered,” explained Willis.

“You don’t realise that those things affect your body in the way that they do, until you’re not in a good place. I had to reassess everything.” 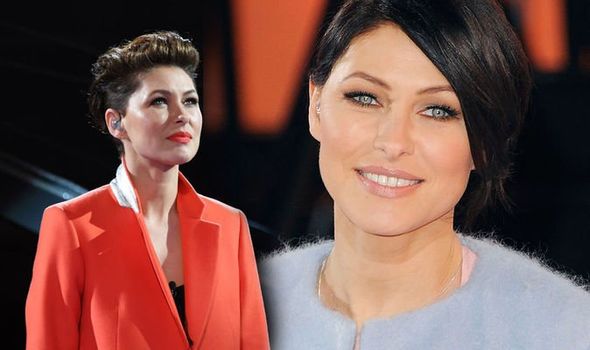 Stress can change a person’s body and mind. Experiencing high levels of stress and anxiety can trigger stomach discomfort, including bloating.

Ways to reduce bloating include:

With a few lifestyle changes including a healthy diet and exercise, a person can improve their overall health and well-being. “I was recommended training that didn’t put any extra stress on my body, so I’ve been doing reformer Pilates once or twice a week if I can. 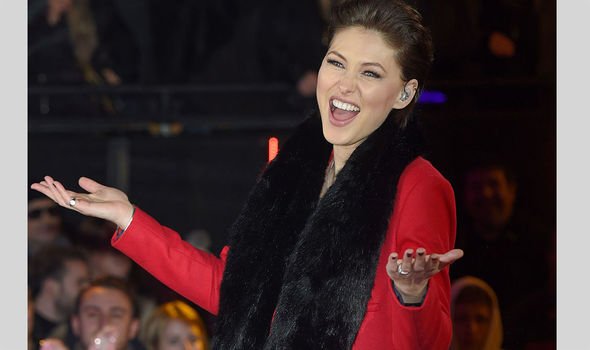 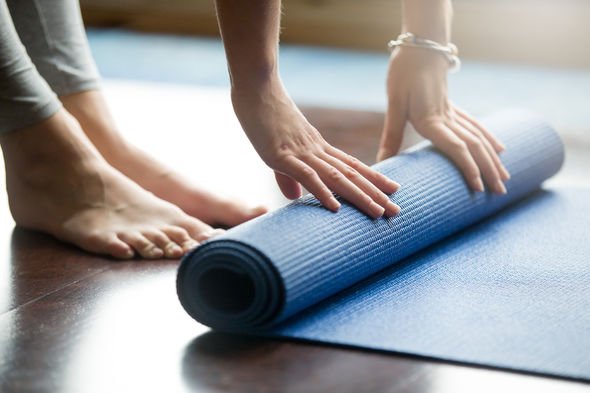 Willis is now aiming to improve body confidence in woman and girls across the UK by becoming an ambassador for Woman’s Health magazine’s Project Body Love campaign.

“It’s funny because, when I was younger, my body was ‘better’, but I was more insecure about it,” she said.

“Then, in my thirties, I had children, so now I love my body because of what it had has produced.

“I tell my children they’re beautiful, but that’s more about their character as the way they look. We never talk about size or what’s ‘normal’, as everyone is unique.

“I definitely don’t mention things that might worry me about my own body in front of them,” said Willis.