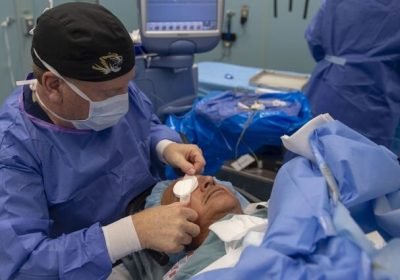 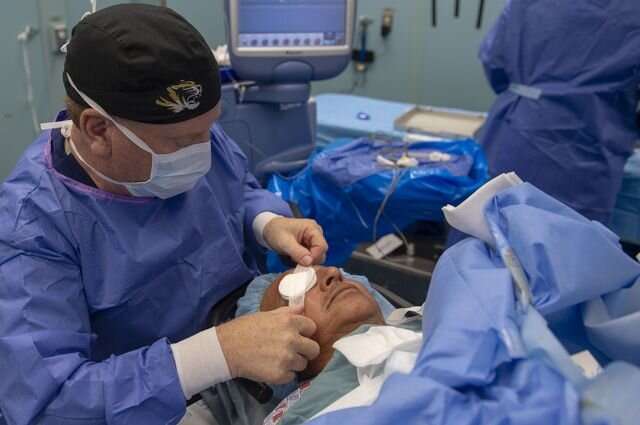 UCLA researchers found that eliminating routine but unnecessary procedures before people undergo cataract surgery has the potential to save costs and resources for hospitals serving lower-income patients.

Forgoing routine chest x-rays, electrocardiograms and other preoperative procedures—which studies have found to have no clinical benefit prior to cataract surgery—was associated with a savings of $67,241 over three years at one of the medical centers analyzed in the study. The change was also associated with other benefits – for instance, one licensed vocational nurse had approximately 70 percent more time to pursue other clinical work. The researchers did not detect any measureable negative effects for patients associated with the change.

A 2000 study in the New England Journal of Medicine found that routine preoperative tests for cataract surgery are of limited medical value for patients, but a later study, published in the same journal in 2015, found that the procedures are still commonly performed across the U.S. health care system.

The researchers compared preoperative testing and costs for people undergoing cataract surgery at two major academic safety net hospitals run by the Los Angeles County Department of Health Services, between April 2015 and April 2016. They also analyzed patients’ follow-up reports for an additional year to assess whether eliminating the preoperative care had a sustained result.