Eating chocolate EVERY DAY is good for your brain, scientists claim 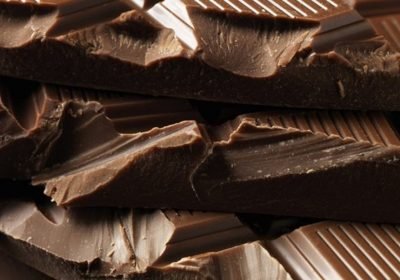 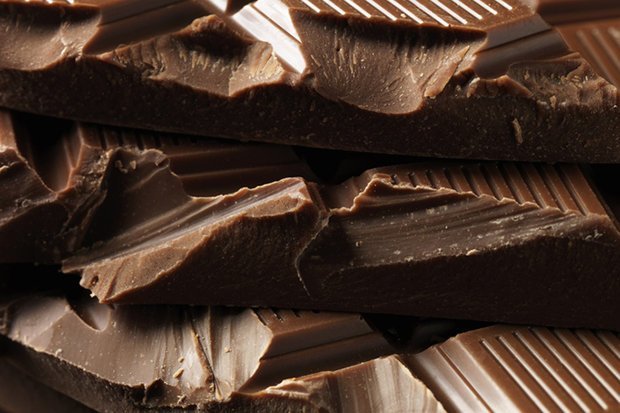 While we enjoy eating chocolate as much as the next person, it normally comes with a hefty portion of guilt afterwards.

But turns out there IS a benefit to indulging those sugar cravings as new research suggests consuming a small amount of the good stuff every day could improve cognitive ability.

Scientists from the University of L’Aquila in Italy found that regular intake of cocoa and chocolate could indeed provide beneficial effects on cognitive functioning over time.

After looking at elderly people over the course of a few months, they discovered those who consumed more chocolate seemed to stave off memory decline.

Apparently it’s all down to cocoa flavanols – a compound within dark chocolate that’s also found in apples, pears and grapes.

Valentina Socci and Michele Ferrara, key authors of the study explained: “If you look at the underlying mechanism, the cocoa flavanols have beneficial effects for cardiovascular health and can increase cerebral blood volume in the dentate gyrus of the hippocampus.

“This structure is particularly affected by agieng and therefore the potential source of age-related memory decline in humans.”

They added: “Regular intake of cocoa and chocolate could indeed provide beneficial effects on cognitive functioning over time.”

The boffins explained: “There are, however, potential side effects of eating cocoa and chocolate.

“Those are generally linked to the caloric value of chocolate, some inherent chemical compounds of the cocoa plant such as caffeine and theobromine, and a variety of additives we add to chocolate such as sugar or milk.”

In layman’s terms this means don’t over do it and stick to dark chocolate, over milk or white.