Diabetes during pregnancy may increase risk of heart disease 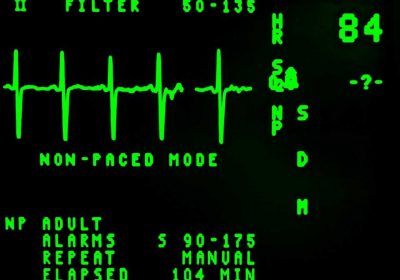 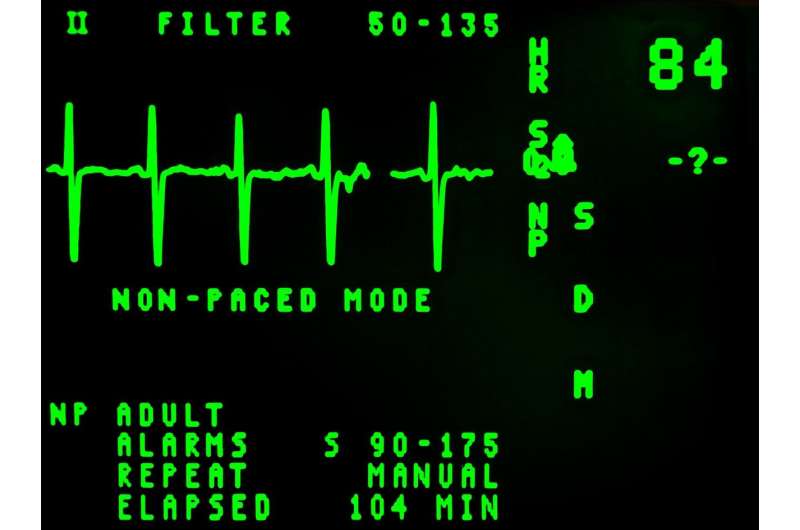 Women with a history of diabetes during pregnancy (gestational diabetes) are twice as likely by mid-life to develop calcium in heart arteries—a strong predictor of heart disease—even if healthy blood sugar levels were attained many years after pregnancy, according to new research published today in the American Heart Association’s flagship journal Circulation.

Gestational diabetes, which is high blood sugar levels (glucose intolerance) first recognized during pregnancy, affects approximately 9% of U.S. pregnancies and up to 20% worldwide. After pregnancy, women who had gestational diabetes are at higher risk of developing prediabetes or Type 2 diabetes, conditions that are risk factors for cardiovascular disease.

In 2018, the American College of Cardiology/American Heart Association Cholesterol Clinical Practice Guidelines specified that a history of gestational diabetes enhances women’s risk for artery build-up that leads to cardiovascular disease.

Using data from the multicenter, 30-year prospective Coronary Artery Risk Development in Young Adult (CARDIA) study, researchers investigated whether attaining healthy blood sugar levels after pregnancy would mitigate the increased risk of cardiovascular disease that is associated with a history of gestational diabetes.

The CARDIA study enrolled more than 5,100 U.S. men and women who were aged 18-30 years at the beginning of the study in 1985. The new analysis includes approximately 1,100 women (49% Black women and 51% white women) without Type 1 or Type 2 diabetes who subsequently gave birth at least once during the 25-year study period, which ended in 2011. Blood tests were performed from before to after pregnancies at five-year intervals to determine if women had normal blood sugar levels, intermediate elevations in blood sugar levels (prediabetes) or they had developed overt Type 2 diabetes. Heart scans were performed to measure coronary artery calcium, a strong predictor for heart disease, at exams 15, 20 and 25 years after the baseline, the first exam of the study.

At the 25-year follow-up, the participants’ median age was 48 years old, and 12% of the women in the study had a pregnancy complicated by gestational diabetes. The prospective analysis found:

“We were surprised to discover that women with a history of gestational diabetes are at a significantly greater risk of heart artery calcification, even if they maintain normal blood sugar levels after pregnancy,” Gunderson said.

“Our findings represent a shift in this paradigm by showing that normal blood glucose after gestational diabetes is still related to higher coronary artery calcium risk,” the authors note.

“Risk assessment for heart disease should not wait until a woman has developed prediabetes or Type 2 diabetes,” Gunderson said. “Diabetes and other health problems that develop during pregnancy serve as early harbingers of future chronic disease risk, particularly heart disease. Health care systems need to integrate the individual’s history of gestational diabetes into health records and monitor risk factors for heart disease, as well as the recommended testing for Type 2 diabetes in these women at regular intervals, which is critical to target prevention efforts.” 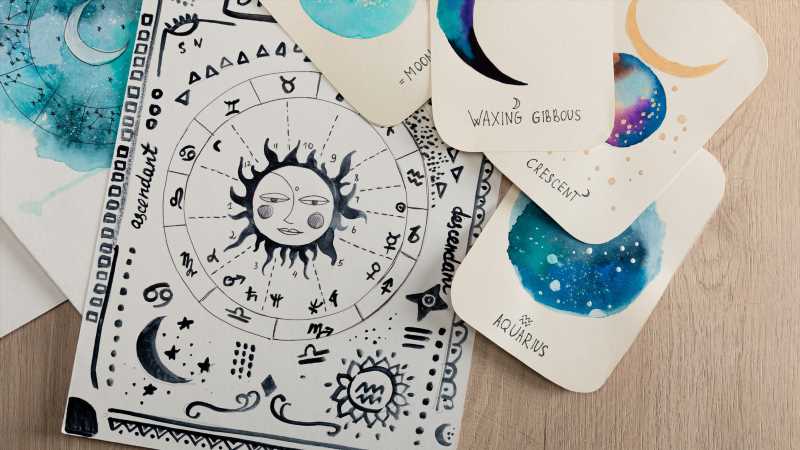 The Planet Of Passion Is Moving Into Gemini: Here’s What That Means For You