Diabetes During Pregnancy Could Impact Your Baby In an Unexpected Way 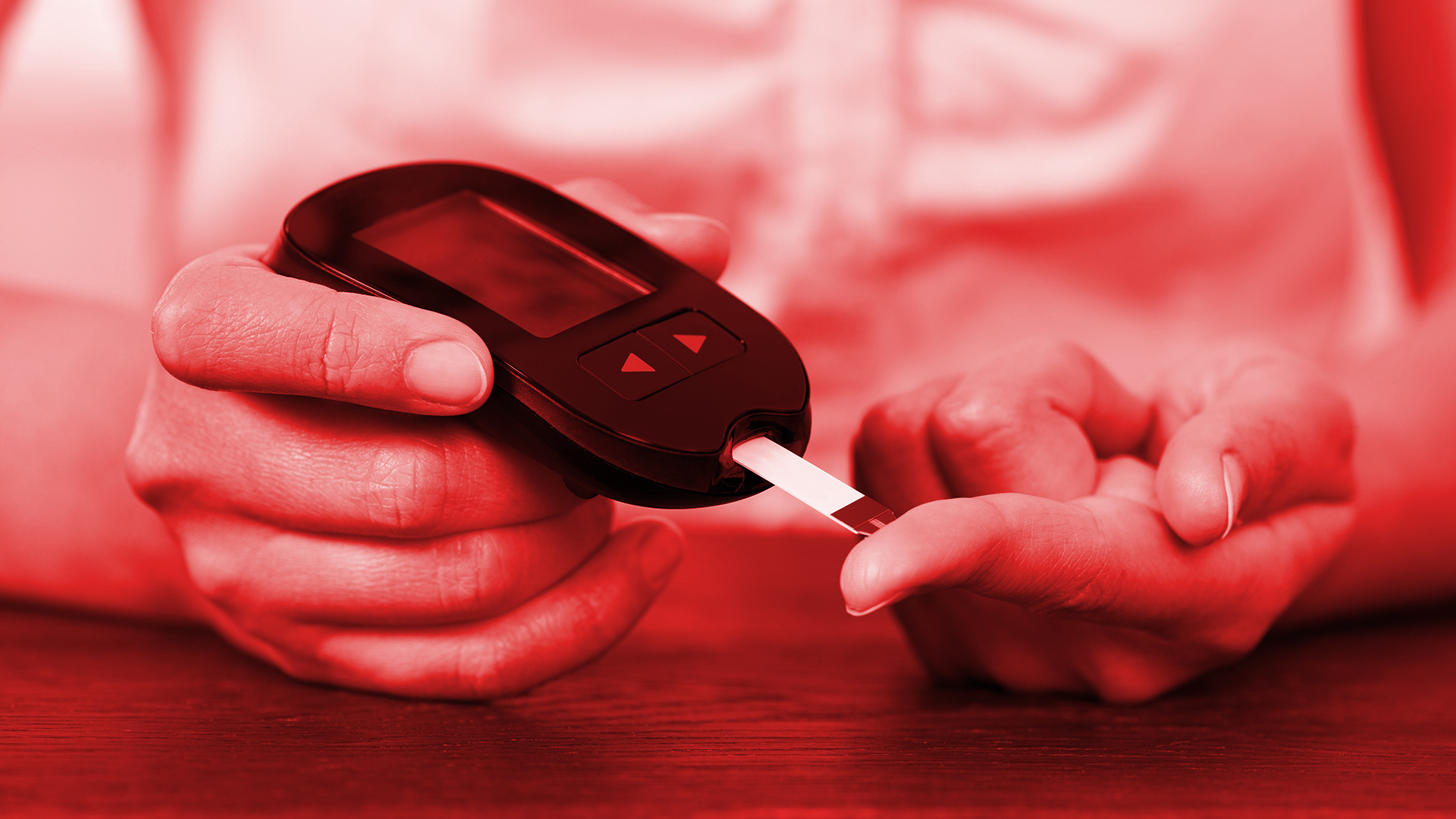 Diabetes is a serious, but relatively common condition — high blood sugar affects nine percent of the adult population. But a new study reveals maternal diabetes could impact unborn babies as well. In fact, the condition could increase their risk of developing congenital heart disease (CHD).

The study — conducted by researchers at the Nationwide Children’s Hospital and published in Birth Defects Research — is not the first of its kind. The potential link between hyperglycemia and CHD has been investigated for some time.  However, the comprehensive analysis conducted by Vidu Garg, MD, and Madhumita Basu, Ph.D., offers a thorough look at how maternal diabetes and potential gene-environmental influences can impact fetal heart development.

“Many epidemiological studies have demonstrated a strong correlation between maternal diabetes and increased risk of CHD in babies born to affected mothers,” Dr. Garg said in a statement. But “many factors, including the type of diabetes, other environmental influences, and potentially certain genetic predispositions can influence which CHD subtypes are likely to develop.”

For example, type 1 and type 2 diabetes are linked with specific CHD subtypes.

The age at which the fetus and/or unborn child is exposed to diabetes also plays a role. According to the study, maternal hyperglycemia in the latter half of pregnancy is associated with fetal macrosomia, cardiomyopathy and an increased incidence of perinatal complications or mortality. However, it is important to note that congenital heart disease can be caused by a wide variety of factors.

Genetic, non-genetic and/or environmental components can all play a role.

But the knowledge that maternal diabetes can — and does — cause birth defects is important, and researchers hope their findings change how expectant mothers are cared for and screened.