Home » Health News » Dave Grohl health: ‘It was traumatic’ Music star opens up about his depression

Dave Grohl health: ‘It was traumatic’ Music star opens up about his depression 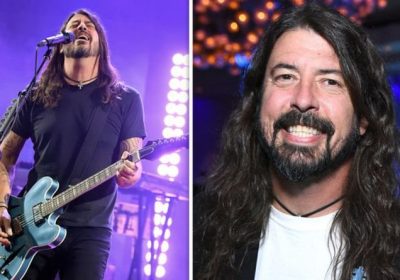 This Morning: Dr Chris reveals symptoms of his depression

Dave Grohl, 52, was the drummer for one of the most famous bands of all time, Nirvana and founded the successful rock group, Foo Fighters. No stranger to dark mental health and how it can affect a person, the singer revealed a difficult time in his life and how he tried to overcome the strain.

In an interview with Kerrang, the singer admitted: “When we came home from that last trip, everybody was really exhausted.

“Usually, at the end of a couple of years of being on the road, you blame the music and the band for all of your problems, so you want to get away from it.

“And I didn’t want to pick up a guitar.

“I wasn’t feeling creative, or prolific, or inspired. So, I just went back to normal, quiet domestic life.” 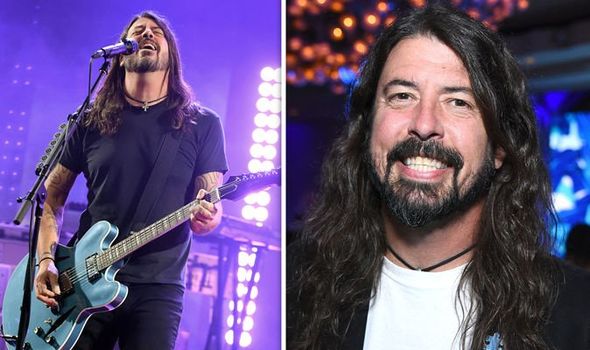 However, life didn’t quite return to normal for Dave and depressive moments became a regular for him.

The singer revealed he went through a “really weird depressive phase”

“I got the beard, and I had the pyjamas and I didn’t leave the house for weeks,” he said.

“That was at the point that I realised the music wasn’t the thing that was making my life worse – it was actually the thing that always made my life better.”

Depression diagnoses have steadily risen in the 21st century, as doctors begin to accept the disease as a reality.

A recent study of 2,000 people by treatment specialists Smart TMS, found more than a third of Brits are struggling with the symptoms of depression.

Depression symptoms vary from person to person, but there are some common signs of the condition.

Most commonly people who are depressed will feel sad, hopeless and a lack of interest in the things they enjoy. 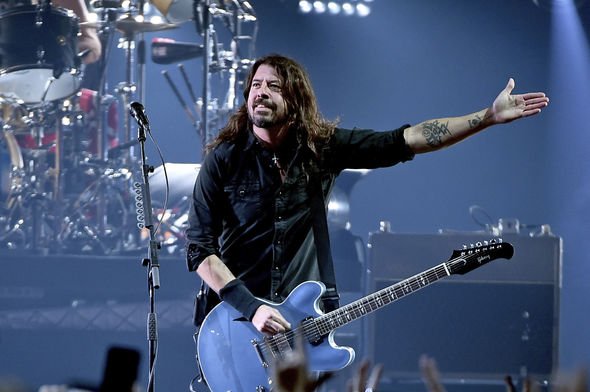 What are the symptoms of depression?

“Nirvana, for me, was a personal revolution, you think you know it all,” Dave said in an interview with Far Out magazines.

He continued: “But you don’t. I thought I knew everything. And being in Nirvana showed me how little I really knew.

“They were some of the greatest highs of my life, but also, of course, one of the biggest lows.

“I took a long time,” he said of coping with Cobain’s death. “It was so traumatic. I was depressed from it. It had terrible effects. I had other things in my life at that point that held me back, too. But in the end, time healed it and you end up dealing with it.

“Then, eventually, you come to terms with things… but I don’t know, really. You just have to try to be positive.”