Home » Health News » Cycling is safer with more cyclists on the road, but injuries are on the rise, study finds

Cycling is safer with more cyclists on the road, but injuries are on the rise, study finds 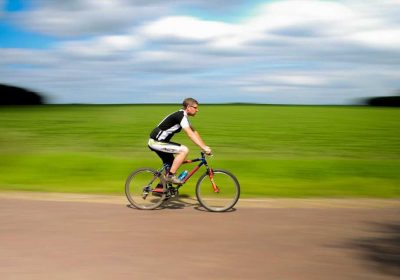 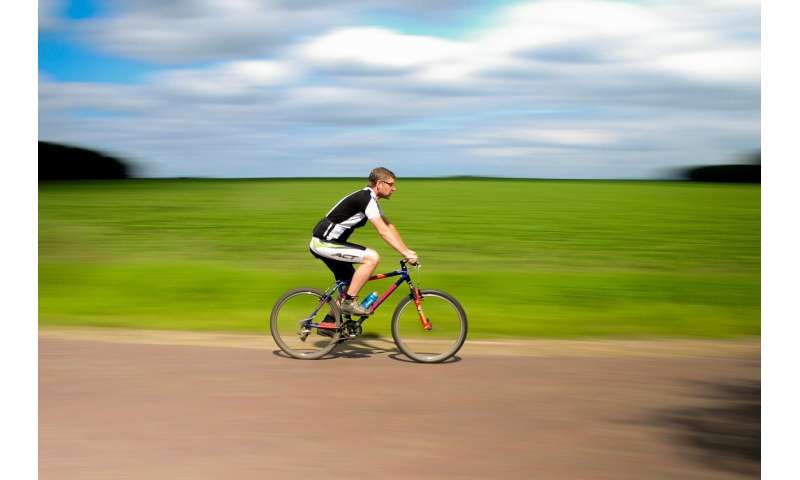 Head and facial injuries from cycling have remained steady over the past 10 years according to a Rutgers-led study.

The study, published in the Journal of Oral and Maxillofacial Surgery, found that despite an increase in bicyclists on the road during the study period from 2008 to 2017, the number of total facial and head injuries from bicycling did not increase.

“We believe this may be due to a safety-in-numbers phenomenon, whereby increased public safety campaigns, government and private-center funding for facilities and infrastructure, and overall awareness by cyclists and drivers appears to protect cyclists—which translates to further benefits for drivers and others,” said lead author Corina Din-Lovinescu of Rutgers New Jersey Medical School’s Department of Otolaryngology.

Still, the rise in popularity of bike riding has led to an increase in more serious injuries, particularly among cyclists aged 55 to 64. They were treated at hospital emergency departments nationwide for traumatic brain injuries and broken bones in the face more than 86,439 times from 2008 to 2017.

The incidence of these craniofacial injuries varied significantly among age groups. While patients aged 18 to 24 were injured more frequently, likely due to the popularity of bicycling in younger adults, patients aged 55 to 64 had the most significant increase in injuries, with a 54 percent growth over the ten-year study period.

Traumatic brain injury was the most commonly diagnosed injury, accounting for nearly 50 percent of emergency department visits. Those aged 45 to 54 were the most likely to be hospitalized with facial fractures, the most common to nasal bones, followed by jawbone fractures.