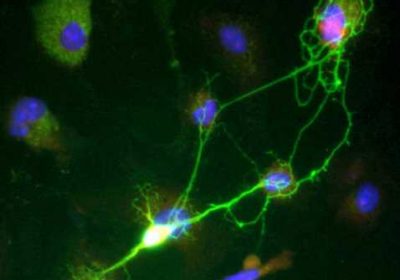 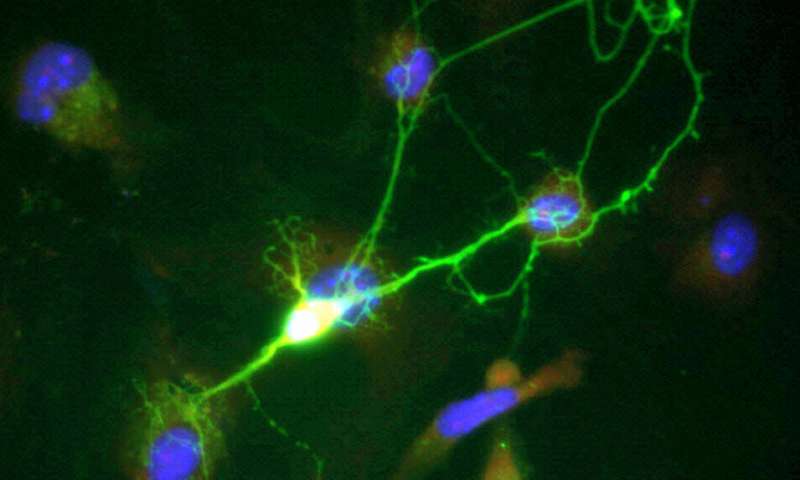 Around the world, some 50 million people have epilepsy, with more than 3 million in the United States alone. It’s one of the most common neurological diseases globally, characterized by recurrent seizures in part or all of the body. It’s also quite treatable with daily antiseizure medications. Yet like many prescription drugs, these have side effects, and they can’t target the exact spot in the brain triggering the seizures.

Researchers at the University of Pennsylvania and elsewhere see potential in another option called optogenetics. This field uses genetic techniques to increase the light sensitivity of specific neurons in the brain and controls their activity with direct light. “In the near future, this could help treat neurological diseases with high precision and accuracy,” says Sébastien Tremblay, a postdoctoral fellow in the labs of Michael Platt.

Despite a large neuroscience community working on optogenetics, Tremblay noticed that no central database existed to foster information exchange, particularly related to the subset of optogenetics focused on nonhuman primates. That meant anything not published in an academic journal—which, in this case, represented nearly half of in-progress work—never saw the light of day. And without knowing what had previously succeeded or failed, optogenetics researchers were constantly reinventing the wheel.

With support from Platt, Tremblay sought to remedy that.

“We realized there was research out there in this field that hadn’t been published, where people had tried different techniques, different viral vectors, and just never reported it,” says Platt, a Penn Integrates Knowledge Professor. “For all the work that had been published, none of it had been collected into a single database. That was the inspiration for this monumental effort Sébastien spearheaded.”

A paper just published in the journal Neuron details the results of that work, an open-source database that includes raw data and results from 45 labs in nine countries working on optogenetics in nonhuman primates. The paper also describes preliminary results of a meta-analysis Tremblay and Platt conducted about what has and has not worked here so far.

Optogenetics itself is relatively new, first developed about 15 years ago. To date, many of its achievements have come by way of small animal models. For optogenetics to become a safe and efficient clinical tool for humans, however, the science must first succeed in an intermediate step with nonhuman primates, says Tremblay, a Canada Banting Fellow in Penn’s Department of Neuroscience. “For this project,” he says, “our aim was to bring together investigators around the world to share the data they have acquired, published or unpublished, so we can learn from each other.”

Surprising to Tremblay and Platt, all they had to do was ask. “So many were willing to embark on this open-science initiative and to share their data, which is invaluable,” Tremblay says. “People have given us so much that we now have more unpublished data than the sum of all published data in the literature. We’re doubling the size.”

To ensure the quality of the resource they were building, the Penn researchers added crucial context to each entry, including the type of virus used to deliver the genetic materials—what’s known as the viral vector—plus experimental methodology and results related to anatomy, physiology, and behavior, among other factors. Investigators could also write in comments to fill in any holes. All told, each entry includes what Tremblay describes as “exquisite detail” for 36 parameters.

Analyzing this wealth of information, he and Platt drew several evidence-based conclusions about the progression of nonhuman primate optogenetics in the past decade and a half.

For one, many experiments successfully modulate activity in the brain but do not alter behavior. In other words, they change what the neurons are doing but not the actions that flow from that. “This is critical because if we want this to have clinical value for patients it needs to do more than play with neurons,” Tremblay says. “It needs to reduce the symptoms of Parkinson’s or Alzheimer’s or any other disease. This is a gap we have to fill.”

Beyond that, the Penn researchers found there’s far more optogenetics can learn from gene therapy, particularly in terms of the best mechanisms to express proteins in the brain. The scientists were also able to rank many of the parameters, determining, for example, what caused the most light sensitivity or which viral vectors worked most efficiently.

All of this is with an eye toward human clinical trials. “What’s special about these techniques is that we can stimulate the exact part of the brain and even a subset of the neurons within that part of the brain,” Tremblay says. “It’s unlike using a drug, which will go to the brain but will also hit other organs and create collateral damage. It’s also a new level of precision that never existed before.” For someone with epilepsy, for instance, such a technique could selectively turn off seizures by targeting the exact spot in the brain that’s triggering them.

Platt and Tremblay estimate that’s likely still a few years away, or perhaps, given the recent worldwide sharing of data, sooner. “This is the first time that we, as a lab, have gotten involved in community science of this magnitude. It’s pretty exciting to see how people have come together on this,” Platt says. “It’s a remarkable achievement.”

Using light to target specific areas of the brain 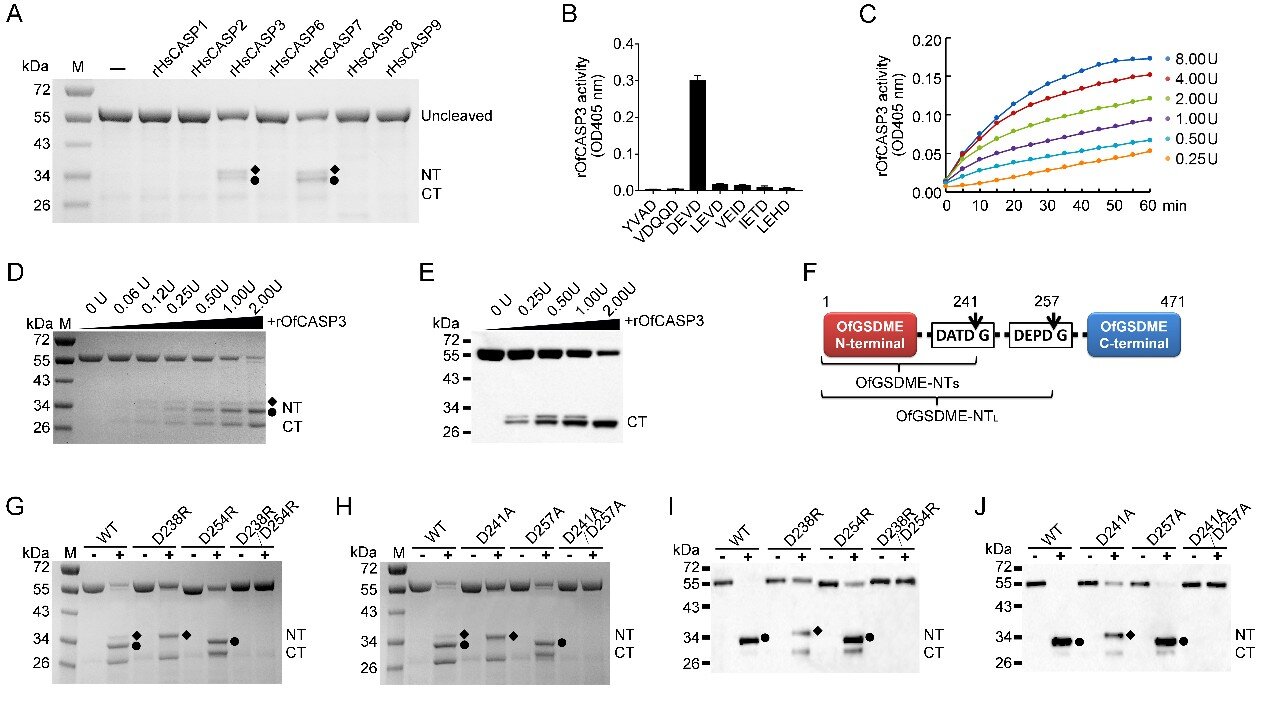