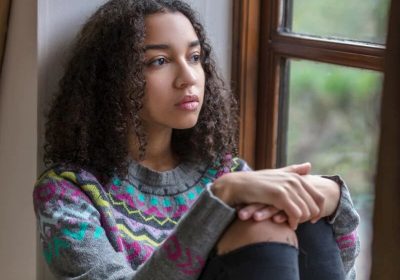 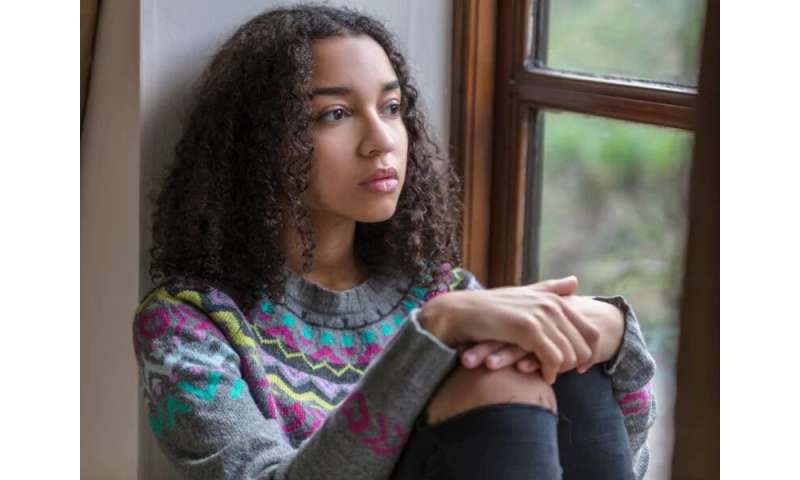 The coronavirus pandemic is taking its toll on Americans’ mental health, with more than 88,000 people developing anxiety or depression as a result, according to Mental Health America (MHA), a U.S. community-based nonprofit organization.

Also, more than 21,000 Americans who completed MHA’s free online mental health screening last month said they thought about suicide or self-harm on more than half of the days in May.

“Our May screening numbers were unprecedented,” he said in an organization news release. “And what is most troubling is that the numbers—consistent with the numbers from the U.S. Government’s Census Bureau—demonstrate not only that there is not yet any relief from the mental health impacts of the pandemic, but that the impacts actually seem to be spreading and accelerating.”

Considering that between 40,000 and 50,000 Americans die by suicide every year and nearly half that many reported suicidal or self-harm thinking in May, Gionfriddo said the numbers have to be “a wake-up call to policymakers to act now to prevent this.”

Since the start of the pandemic, the screening found: