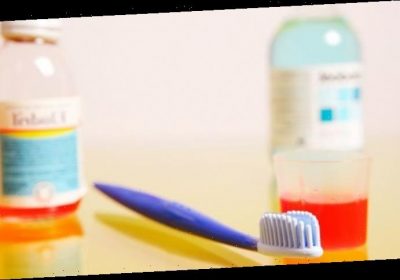 Amid the panic that has swept the country, people are now growing concerned about how they should go about carrying out routine appointments with their GP or dentist. And now Dr Milad Shadrooh, also known as TV’s the Singing Dentist, has issued a warning to those looking for advice on whether they will be able to book in to see their dentist, or whether current bookings still stand. Two weeks ago, Prime Minister Boris Johnson announced that everyone in the UK must stay at home unless they are going out for daily exercise, helping another person with medical needs, they have to go to a hospital or if they have to go out and buy essential items.

He also urged anyone who could to work from home, and in the past weeks a host of industries – including retail and leisure – to shut its doors indefinitely.

This has led to widespread fears among many who are concerned about existing appointments and what they can do to book in if they have an emergency dental need.

Speaking exclusively to Express.co.uk, Dr Shadrooh claimed he was unsure when the dental industry will go back to the way it was.

He said: “We don’t know when people will get appointments now because I don’t want to get patients to book and then have to cancel it. 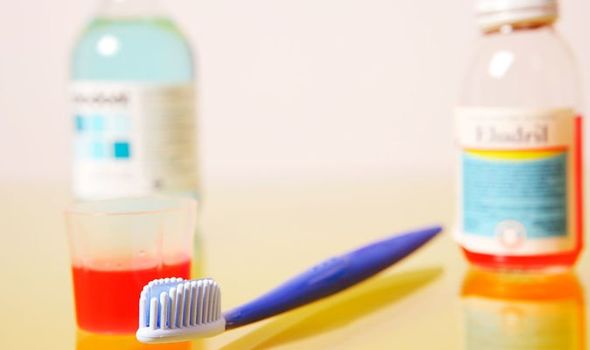 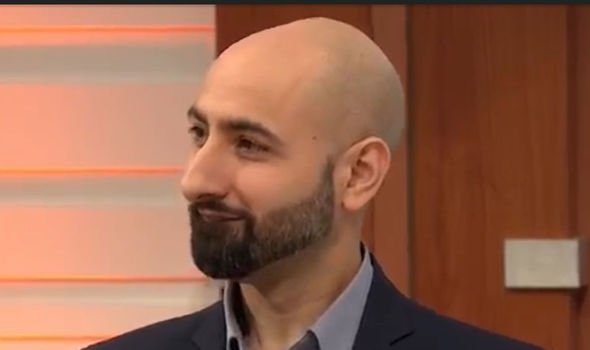 “But in the meantimes phone lines are still open and if it’s an emergency call your dentist.

“I think at some point the Government is going to have to step in and give dentists some provisions so we can create a controlled environment because so much of what we are doing is drilling.

“We use special masks that are currently being used by those working in the NHS so there is a shortage of those so it is difficult.

“But what we want is for people to ensure they are looking after their teeth during this period because there are no excuses now.

JUST IN: Premier League: Which clubs have put non-playing staff on furlough? 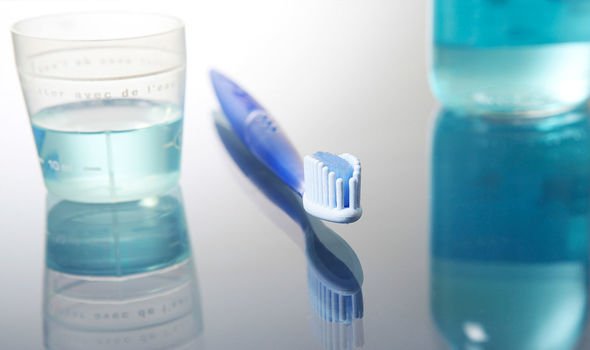 “People in quarantine are going to eat their sugary treats and some might not look after their teeth. But you have to because we don’t want emergencies.”

So far little Government advice has been given out to those within the dental community, leading to concern for those working in the industry.

Dr Shadrooh says dentists in general always prepare to work with people who have illnesses such as the flu and common cold, but amid the coronavirus pandemic the provisions would not go far enough to protect staff.

But he did admit it was vital that people who were at home continued to look after their teeth in order to stop the number of emergency appointments dentists are having to carry out. 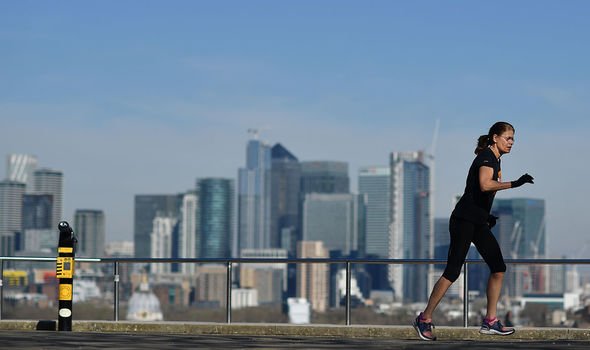 He added: “While you’re at home now, there are no excuses.

“We have so much time to do this now.”