Common factors within the gut associated with depression and bipolar disorder 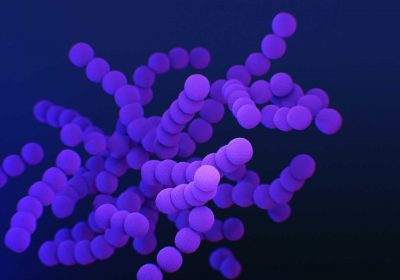 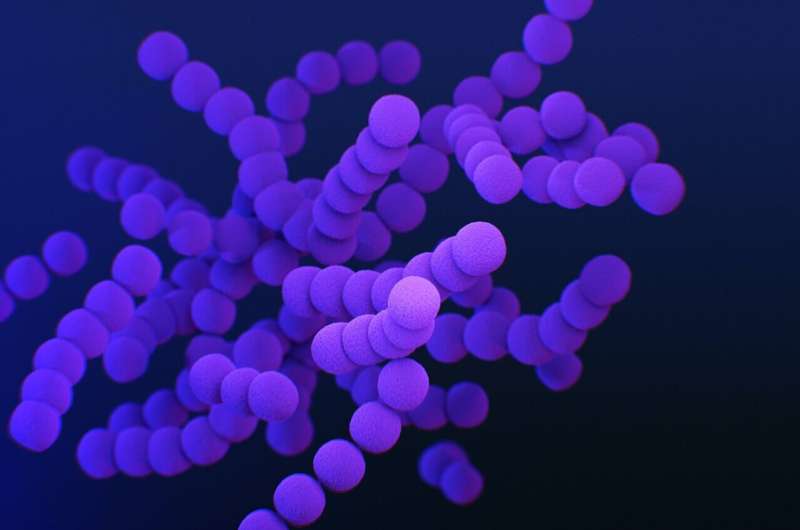 New research has found that there is a common, overlapping environment in the gut bacteria of people living with mental illnesses like depression, bipolar disorder and anxiety.

The research, published today in JAMA Psychiatry, found that people experiencing these illnesses are more likely to have gut biomes that are characterized both by a lack of anti-inflammatory producing bacteria, as well as a higher amount of proinflammatory bacteria. The research does not considered these biomarkers, but it does suggest that a greater awareness of gut health should be considered in the treatment of psychiatric disorders.

Gut microbiota is the large and dynamic community of microorganisms that live in the human gastrointestinal tract. This can include bacteria, viruses and fungi, as well as other types of microorganism. Previous studies have pointed to the important role that the gut microbiota plays in the development of mental illness.

In a diverse global sample, the investigators conducted a meta-analysis of 59 case-controlled studies looking at changes in the gut microbiome.

The study found that people experiencing depression, anxiety, bipolar disorder and psychosis were consistently found to have lower levels of faecalibacterium and coprococcus, two types of bacteria that have an anti-inflammatory effect within the gut. Further analysis found that individuals with these illnesses had higher levels of Eggerthella, a bacterium with pro-inflammatory effects.

Viktoriya Nikolova, the study’s first author from King’s IoPPN said that “while we haven’t managed to establish biomarkers for specific illnesses, we have found that there is a significant overlap between gut health and the prevalence of mental illness, specifically in relation to the predominance of certain proinflammatory bacteria compared to anti-inflammatory bacteria.”