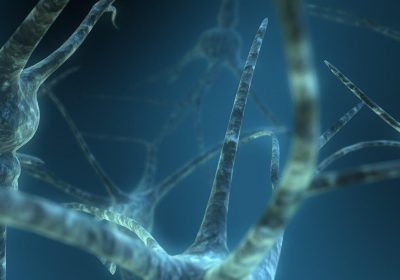 A team of researchers affiliated with several institutions in the U.S. and Denmark has learned more about the role that white matter plays in brain function by comparing thousands of MRI images with genetic data. In their paper published in the journal Science, the group describes their analysis of genetic and neuroimaging data from almost 44,000 individuals. Christopher Filley with the University of Colorado School of Medicine has published a Perspectives piece in the same journal issue outlining issues with the study of white matter in the brain and the work done by the team with this new effort.

Prior research has shown that white matter in the brain serves the purpose of connecting together different gray matter areas. Filley notes that up until recently, most research conducted on the brain has involved studying different parts of gray matter despite the fact that white matter makes up approximately half of the human brain. Prior research has also shown that white matter at times forms interconnections that come in the form of tracts that connect individual parts of gray matter areas. In this new effort, the researchers set out to learn more about the role white matter plays in brain function in general. To that end, they obtained records of 44,000 people included in the U.K. Biobank—the data included both MRI brain imaging and genetic information—and analyzed them looking for patterns.