Children with insomnia likely to continue to suffer as adults, long-term study finds 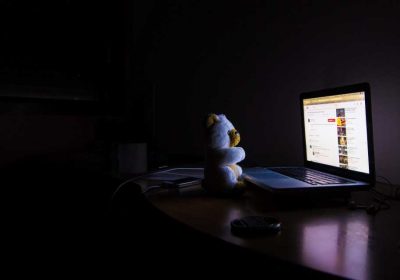 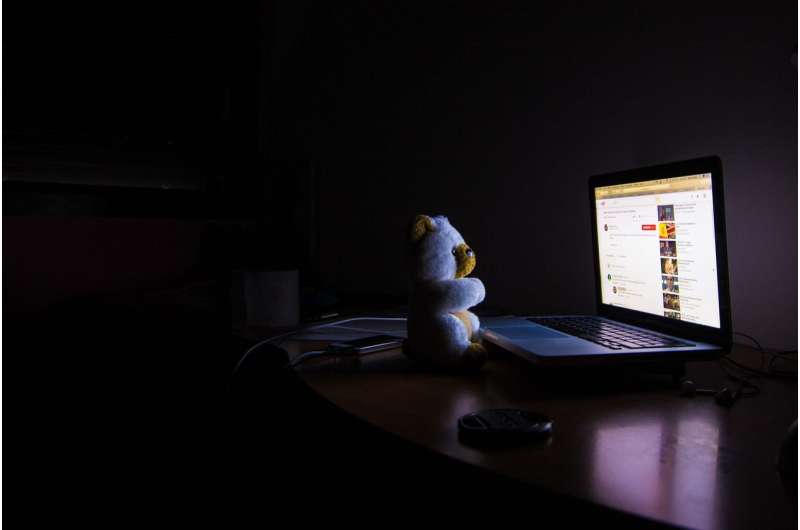 Children with insomnia symptoms are likely to persist with them as young adults and are significantly more likely to develop an insomnia disorder in early adulthood compared to children who do not have difficulty sleeping, according to new research led by scientists at Penn State College of Medicine. The study is the first long-term cohort study to describe the developmental trajectories of childhood insomnia symptoms through adolescence and into young adulthood.

“Young adulthood is a stage in life where there is a documented increase in the severity and prevalence of physical and mental health problems, such as cardiovascular disease and suicide rates,” said Julio Fernandez-Mendoza, associate professor of psychiatry and behavioral health. “Sleep disorders—especially sleep apnea and insomnia—are linked with poorer cardiovascular and mental health. Given that up to 25% of children, 35% of adolescents and 45% of young adults suffer from insomnia symptoms, we were interested in learning how these symptoms evolve over time as the child grows into adulthood.”

The team’s longitudinal study, which began in the year 2000, was designed as a random, population-based study of children, ages 5-12 years. Children and their parents provided reports of the children’s insomnia symptoms—defined as moderate-to-severe difficulties initiating and/or maintaining sleep. The children also participated in an objective in-laboratory sleep study using polysomnography, which can identify sleep apnea and other indicators such as the amount and quality of sleep. The team studied 502 children 7.4 years later as adolescents (median 16 years old) and 15 years later as young adults (median 24 years old).

The results published in the journal Pediatrics.

“The key finding of this study is that insomnia symptoms in childhood are much more likely to persist over time than we previously believed,” said Fernandez-Mendoza. “Those with insomnia symptoms and laboratory-measured short sleep duration are much more likely to evolve to develop a clinical condition in early adulthood, and not just to persist with the symptoms. So, parents and clinicians should not assume that insomnia symptoms are benign complaints that will go away with age. That’s not what our study shows for a significant proportion of youth.”

Fernandez-Mendoza added that on the flip side, many adults who have insomnia may have had problems sleeping as a child.

“Although adults’ sleep issues tend to be triggered by their most recent life stressors, for some people, their insomnia may track back to sleep problems starting in childhood,” he said.

Although the team did not investigate the underlying causes for children’s sleep issues, Fernandez-Mendoza said the primary causes are typically ‘behavioral,’ such as when a child does not want to go to sleep or needs a parent in the room to fall asleep or resume sleep; psychiatric and behavioral disorders, such as attention deficit hyperactivity disorder, autism or mood disorders; and medical conditions, such as headaches or gastrointestinal problems. However, he emphasized that gender, race and socioeconomic factors need always to be taken into account.

“We know there are health disparities in insomnia symptoms,” said Fernandez-Mendoza. “For example, our prior studies showed that females after puberty; racial and ethnic minorities, specifically Black/African American; and children from low socioeconomic households are more likely to have insomnia symptoms that persist in the transition to adolescence.”

Fernandez-Mendoza noted that the team’s findings suggest that childhood insomnia symptoms require early intervention, while adolescence is a critical time to address chronic sleep issues. Interventions can include behavioral therapy for behavioral insomnia of childhood and appropriate treatments for medical or psychiatric conditions. The first-line intervention in adults is cognitive behavioral therapy for insomnia (CBTI), which is also demonstrating to be highly effective in youth, particularly in adolescents.

In addition to examining the trajectory of insomnia symptoms over time, the researchers also collected data on health outcomes and are currently in the process of finalizing the publication of those data.