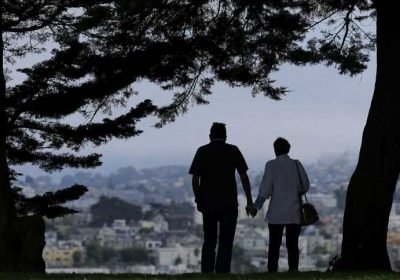 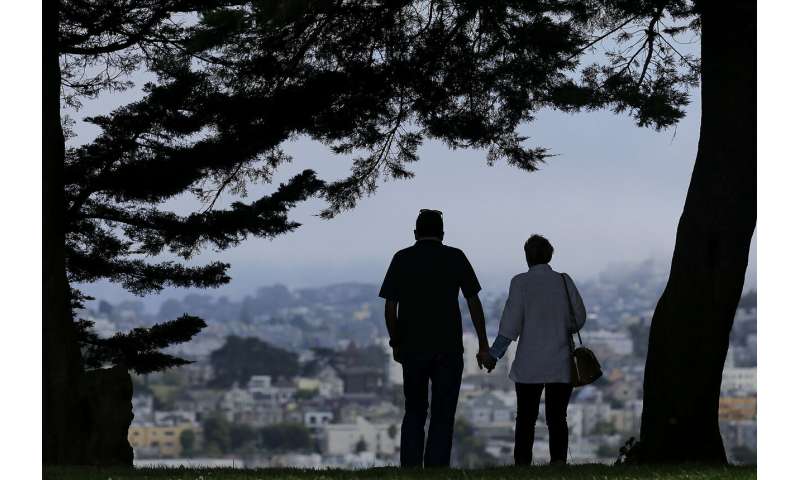 If there’s someone to blame, it’s the baby boomers. Many in that group of Americans born between the end of World War Two and the Beatles’ American invasion in 1964 have been hitting the retirement mark in the past eight years.

“This aging is driven in large part by baby boomers crossing over the 65-year-old mark,” said Luke Rogers, the chief of the Population Estimates Branch at the Census Bureau.

The gray hairs are showing up faster in some places than others, at least percentage-wise.

In Puerto Rico, the median age jumped by almost 6 years, from 36.9 years to 42.8 years. That was driven by younger people moving to the U.S. mainland after Hurricane Maria caused widespread destruction on the island in 2017.

Among U.S. states, Maine had the greatest increase in median age, 2.2 years, going from 42.7 years to 44.9 years. For several years now, Maine has been ahead of the curve with an aging population, a result of stagnant growth where deaths outnumber births and few people moving in.