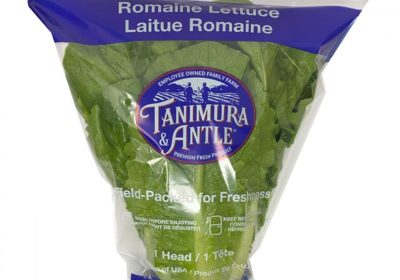 The Centers for Disease Control and Prevention (CDC) launched an investigation into a multi-state outbreak of E. coli potentially linked to contaminated romaine lettuce after 12 people fell ill, with five requiring hospitalization.

The investigation is different from two other E. coli outbreaks previously reported, but may be related to Tanimura & Antle lettuce, which was recalled on Nov. 6. The company recalled its packaged single-head romaine lettuce after Michigan officials identified E. coli 0157:H7 in routine sampling. 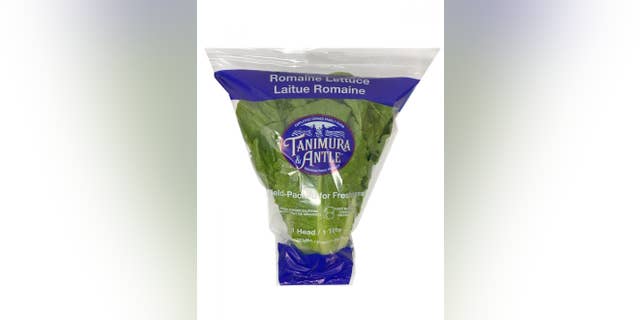 This strain of E. coli can cause diarrheal illness, often accompanied with bloody stools. While most healthy adults can recover completely within a week, others can develop a form of kidney failure called Hemolytic Uremic Syndrome (HUS). HUS is most likely to occur in young children and the elderly.

“At Tanimura & Antle, food safety is a number one priority and the company prides itself on its preventative measures,” a recall notice posted on the FDA website said. “It is unlikely that this product remains at retail establishments due to the shelf life of lettuce and the number of days that have passed. We are asking that if any of the packaged single head romaine described above is in the possession of consumers, retailers or distributors, the product be disposed of and not consumed.”

The health agency said people usually get sick from E. coli an average of two to four days after consuming contaminated products, but it could be as many as eight days later. The CDC is asking consumers who develop symptoms to contact a health care provider and write down what they consumed in the week before getting sick.