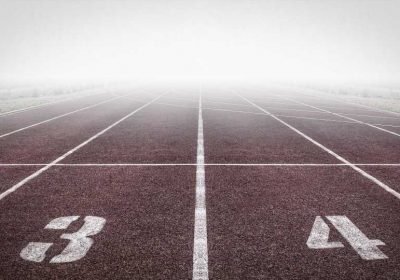 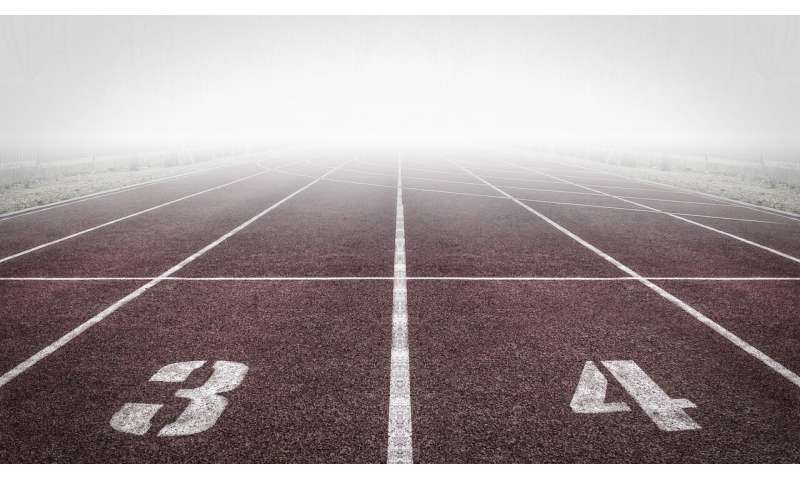 A yearslong saga between a middle-distance runner and her sport’s ruling body may be nearing something that resembles a conclusion.

In 2018, the International Association of Athletics Federations dictated that female runners with naturally occurring high testosterone levels and specific “differences of sex development” must lower their testosterone in order to compete in events ranging from 400 meters to one mile.

But on May 1, in a blow to Semenya and an untold number of other women, the Court of Arbitration for Sport upheld the regulations. The policy is now set to go into effect on May 8

As a scholar who studies women’s sports I’ve been following this story closely. At the heart of the conflict is how to define “femaleness” for the purpose of athletic competitions. Since sports are segregated by sex, what criteria – if any – should we use to distinguish female from male?

How we got here

Monitoring testosterone is the latest version of “sex testing” in women’s sport, a practice that began in the 1930s.

Originally, athletes presented affidavits from their personal and team physicians confirming that they were, in fact, women. In the 1960s, athletic administrators turned to gynecological examinations, visual inspections and chromosomal analyses. In the 1990s, they implemented genetic testing.

By the 21st century, most systematic testing had been discontinued, unless someone “challenged” a female athlete’s sex. This happened to Semenya at the 2009 Track and Field World Championships. Someone apparently issued such a challenge and the press caught wind of it. The International Association of Athletics Federations confirmed that she was undergoing “gender verification” procedures, just before she cruised to victory in the 800-meter race.

Indian sprinter Dutee Chand refused to do either. In 2014, the Sports Authority of India diagnosed her as hyperandrogenic and disqualified her from competition. Chand challenged that disqualification in the Court of Arbitration for Sport, where adjudicators ruled the IAAF had “insufficient evidence” to enforce its policy. The decision gave the organization two years to find evidence that associated enhanced performance with naturally high levels of testosterone. If not, the policy would be invalidated.

As the 2017 deadline approached, researchers affiliated with the IAAF published a study that claimed women with high testosterone performed as much as 3% better than those with lower testosterone in a handful of events.

Undeterred by those who exposed the study’s methodological flaws, the organization plowed ahead with its regulations, prompting Semenya’s challenge.

This is something that critics of the policy have charged from the beginning.

No one is concerned about male athletes with unusually high, naturally occurring testosterone. Taking hormones out of the equation, there are a host of biological advantages that some athletes enjoy over others. Nordic skier Eero Mäntyranta, for example, had a genetic condition that caused the excessive production of red blood cells, giving him an advantage in endurance events. Michael Phelps’ unique and optimally shaped swimming body allows him to cut through the water with remarkable speed and efficiency. No one suggests these men should muzzle their assets.

This is because we don’t divide sport into categories based on hemoglobin or foot size, regardless of the advantages each confers.

We do, however, carve sport into male and female categories, and for good reason. Studies show that elite male athletes tend to outperform elite female athletes by about 10%. Segregating men and women in most elite sports gives women more opportunities to compete and succeed.

Here’s where it gets tricky. If we insist on sexual segregation in sport, how do we decide who’s a female and who’s a male? Do those criteria influence sport performance? And what happens when athletes do not fit neatly into sport’s definition of femaleness?

This is precisely what the new regulations attempt to address, albeit in a clumsy and confounding way. Specifically, the policy is aimed at women who are legally recognized as women but who are diagnosed with specific differences of sex disorders and have high levels of functional testosterone. The IAAF explains that these disorders involve male-typical sex chromosomes and the presence of testes or testicular development. The threshold for women’s testosterone is below the “normal” male range but more than two times higher than the upper limit of the “normal” female range.

Semenya and her supporters argue that since the women affected by the policy are, in fact, women, they should be allowed to compete without restriction.

“I just want to run naturally, the way I was born,” she said. “It is not fair that I am told I must change.”

It’s worth noting that although Semenya is the top athlete in her class, her times don’t come anywhere near the times of elite male runners – despite allegedly having “male levels” of testosterone.

The controversy has divided activists for sporting rights and human rights.

The IAAF regards women’s sport as a “protected class” and insists that it must “place conditions” on the female category in order “to ensure fair and meaningful competition.”

Human rights activists disagree. If an athlete is legally a woman, that should be good enough. In fact, the United Nations Human Rights Council resolved that the new regulations “may not be compatible with international human rights norms and standards.” Citing the assertions of esteemed scientists and bioethicists, the council criticized the “lack of legitimate and justifiable evidence for the regulations.” Put differently, there is no conclusive, incontrovertible correlation between high natural testosterone and better performance. Without such evidence, they argued, the IAAF’s regulations shouldn’t be enforced.

The Court of Arbitration panel members did note that they’re concerned about how the IAAF’s regulations will be practically applied. In addition, the IAAF regards the regulations as a “living document,” which means that it can and probably will change as time goes on.

Will the testosterone restrictions expand to additional track and field events?

Meanwhile, the International Olympic Committee is reportedly working on guidelines to help international federations devise their own policies regarding “gender identity and sex characteristics.” In other words, we can expect to see policies similar to the IAAF’s in other sports.

Semenya has 30 days to appeal the arbitration ruling to the Swiss Federal Tribunal. If this appeal fails, she and countless other women must reduce their testosterone, probably with medication, to keep competing in women’s events. What will this do to their bodies? To the sport? To issues of fairness and human rights? 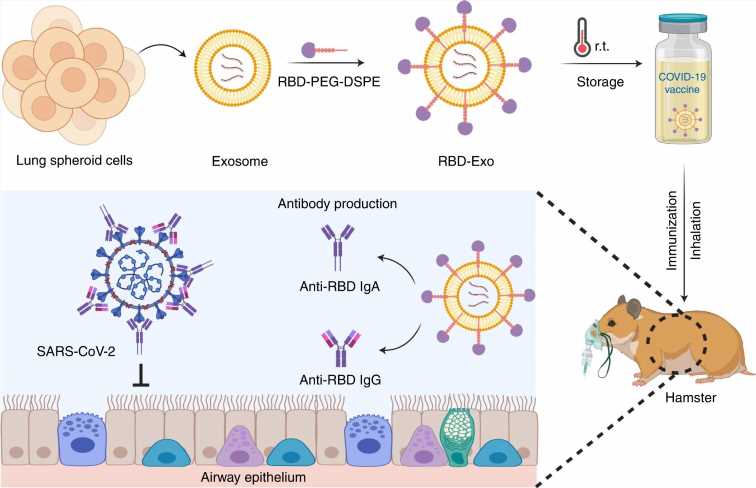 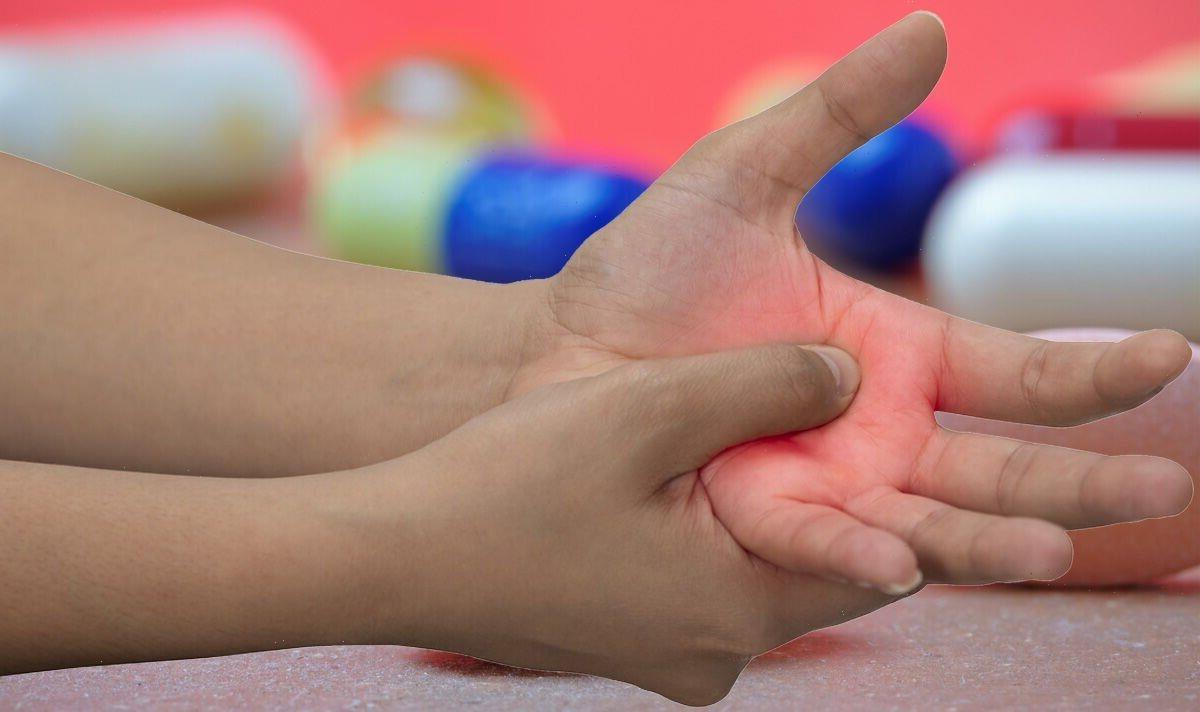