Home » Health News » Carson Daly Gives Up on J. Lo's 10-Day No Carb No Sugar Challenge After Less Than 24 Hours

Carson Daly Gives Up on J. Lo's 10-Day No Carb No Sugar Challenge After Less Than 24 Hours 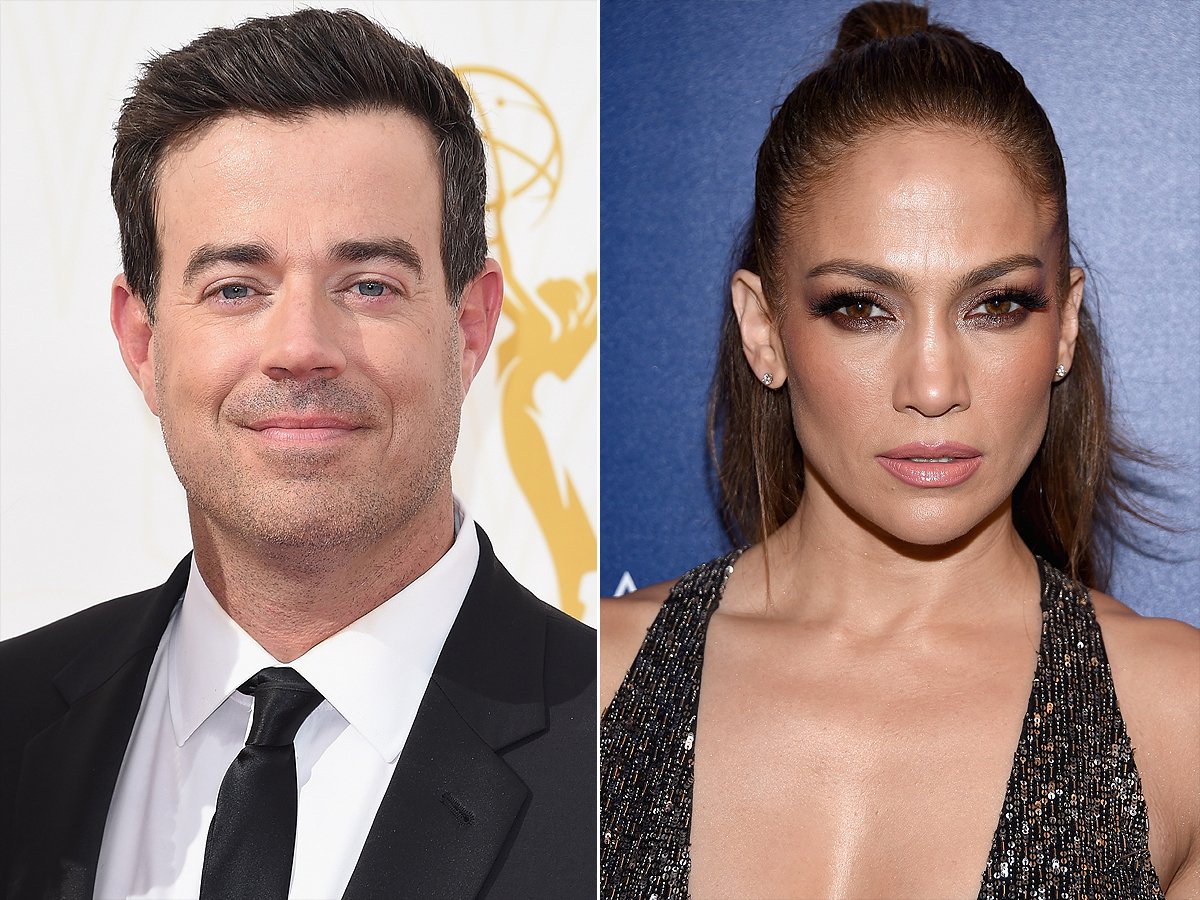 Carson Daly is not holding back when it comes to his thoughts on Jennifer Lopez‘s 10-day no carb, no sugar challenge.

Last week, the “Jenny From the Block” singer, 49, posted a video on Instagram, in which she challenged several people, including Hota Kotb, to avoid eating sugars and carbs for 10 days. Kotb eventually gathered her reluctant Today co-hosts to join her with attempting the strict diet.

But it seems the challenge didn’t go as planned for Daly, 45, who revealed on Monday’s episode of Today that he had already called it quits, not even 24 hours in.

While sitting in front of the “J. Lo Confessional Cam,” Daly explained that his challenge “never really happened,” as he got off on the wrong foot by the temptation of his sister’s homemade chicken pot pies on Friday.

“Forgive me J.Lo, for I have sinned,” he said before entering the camera booth.

“The challenge for me — I accepted it on Friday — never really happened,” Daly admitted. “By the time I got home, I had a text from my sister who doesn’t cook that often and she invited my family over to her family’s house. She made individual chicken pot pies.”

“What am I supposed to do, not eat that?” Daly continued. “Am I supposed to show up with my own bag of broccoli and [say], ‘Oh, I can’t have any carbs?’ It’s Friday night!”

Things got worse on Saturday night when The Voice host went out to his favorite restaurant, known for their crispy french fries. Though Daly explained he did not order the fries on his own — someone else ordered them for the table — he admitted, “I can’t not have one!”

“I don’t know if I can do it. I really don’t think I can, to be honest with you,” Daly candidly said. “Or maybe just deep, deep, deep down inside I don’t want to.”

RELATED: Siri Daly Is ‘Bad Cop’ in Parenting Her Three Kids with Carson Daly: ‘He Gets to Be Fun Dad’

Defending his decisions, Daly explained the challenge “doesn’t make any sense to me,” as he prefers to “celebrate life” with his wife Siri Pinter Daly and their three children: Jackson James, 9, Etta Jones, 6, and London Rose, 4.

“I thought it would be easier because I don’t eat a ton of carbs anyway… there’s just a lot of sugar in everything, it turns out,” he finished. “So when you start making these micro decisions in the day you’re like, ‘This sucks. My life sucks now.’”

Meanwhile, Kotb, 54, “had a little bit of a different experience” than Daly, who couldn’t stop raving about the “amazing” diet and her improved energy — though she admitted to cheating with some alcohol and Coffee-Mate creamer in coffee.

J. Lo and her beau Alex Rodriguez began the challenge together last week. Besides the Today hosts, the couple also challenged Leah Remini and  Michael Strahan, in addition to some of their close pals.

“We’re just walking in from the gym and we’re in the middle of our 10-day challenge and it’s getting lonely,” Lopez said in the video, while standing next to Rodriguez. “Let’s challenge some people!”

“Hoda! I know you’re up for a good challenge,” she added.

Kotb was not the only person to respond to their video. Strahan also accepted the challenge by posting a video of his own on Twitter.

“Hey, just wanted to say Alex Rodriguez, I saw your challenge — I accept,” he said. “You and J. Lo want to put a brother on the spot, I have no choice but to accept.”

The former NFL player intended to start the challenge on Monday and also proposed the challenge to three more people, including Jay Glazer, Shaquille O’Neal and Leslie Jones.

Since starting, J. Lo and A-Rod have shared their progress on social media, touching on the highs and lows of the experience — even A-Rod’s mid-challenge cravings of a large pizza and buffalo wings.