Home » Health News » Cancer symptoms: Never ignore pain when doing this – it could be a sign of lung cancer

Cancer symptoms: Never ignore pain when doing this – it could be a sign of lung cancer 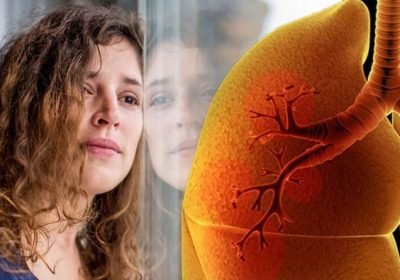 The signs and symptoms of cancer are wide-ranging and depend on the type of cancer in question. While some symptoms might seem obvious, others can be extremely subtle and easily overlooked by the people experiencing them. Health experts advise seeing a doctor if you notice any changes to your body that you can’t explain, whether it be weight loss, extreme tiredness or pain in a particular part of the body. Experiencing pain in a body part can be down to a number of things, such as an injury, but it can also sometimes be a sign of numerous types of cancer.

However, survival rates can vary widely, depending on how far the cancer has spread at the time of diagnosis. Early diagnosis can make a big difference

If you feel pain when breathing or coughing, for example, it could be a sign of lung cancer.

Aches or pain when breathing or coughing won’t necessarily mean you have cancer, but it’s advisable to get it checked out in case, especially if you experience other symptoms of lung cancer.

Other common lung cancer symptoms include a cough that doesn’t go away after two or three weeks, a long-standing cough that gets worse, coughing up blood and persistent chest infections.

It can also cause persistent breathlessness, persistent tiredness or lack of energy, and loss of appetite or unexplained weight loss.

Less common signs of lung cancer include a fever, difficulty or pain when swallowing, wheezing and a hoarse voice. 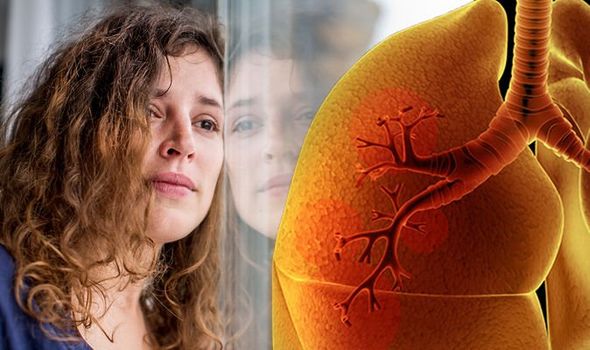 Other less common symptoms are swelling of the face or neck, persistent chest or shoulder pain and changes in the appearance of your fingers.

Symptoms of lung cancer develop as the condition progresses and there are usually no signs in the early stages, warns the NHS.

This means symptoms don’t often appear until it has spread through the lungs or into other parts of the body.

As a result, the outlook for the condition isn’t as good as it is for many other types of cancer.

“However, survival rates can vary widely, depending on how far the cancer has spread at the time of diagnosis. Early diagnosis can make a big difference,” advises the NHS. 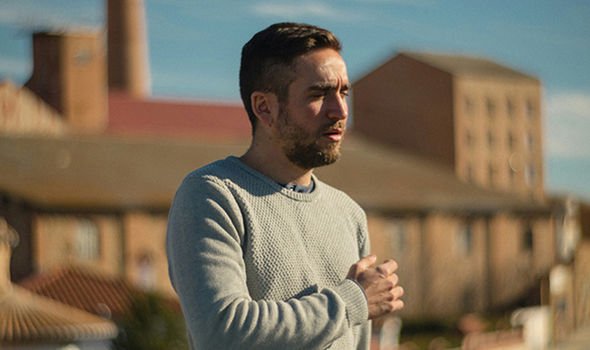 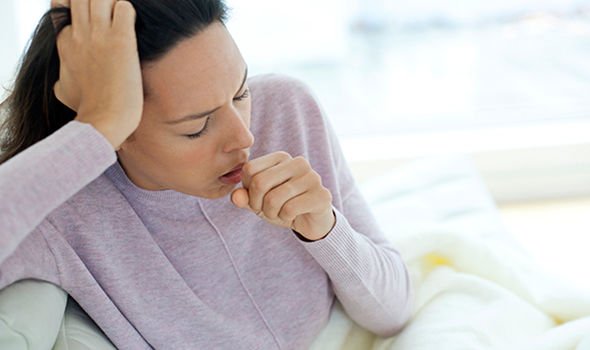 Chesty dry coughs could be due to a common cold, but they could also be a sign of something more serious, like lung cancer. Here are the main signs to be aware of.

Because lung cancer is not often detected in the early stages, it is regarded as one of the most serious types of cancer.

It is also one of the most common types of cancer in the UK, with over 44,000 new diagnoses each year.

Lung cancer is rare in people younger than 40, with rates rising sharply with age, but it’s still wise to get potential symptoms checked out if you are under 40.

Smoking is the single biggest cause of lung cancer, accounting for over 85 per cent of cases, but people who have never smoked can still get the disease.

Overall, about one in three people with lung cancer live for at least a year after they’re diagnosed.

Around one in 20 people with lung cancer live at least 10 years after diagnosis.