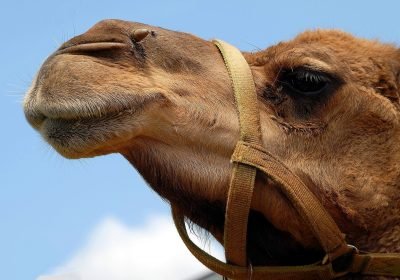 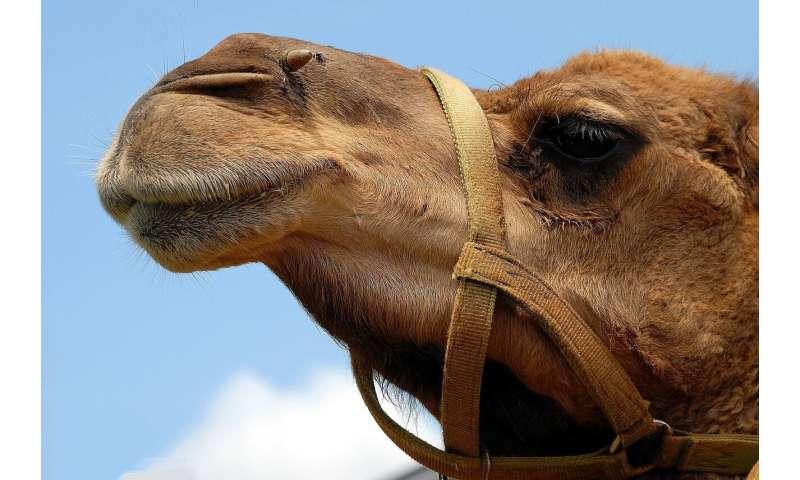 One in three people is plagued by an allergy triggered by food, fungi, house dust mites or on a seasonal basis due to pollen. The latter group is the largest: Around 800 million people worldwide suffer from some form of allergy to pollen, with symptoms of runny nose, cough and severe breathing problems. One in five Austrians is allergic to pollen. MedUni Vienna researchers have now set themselves the task of immunising camels with pollen allergens to obtain heavy single-chain antibodies for the passive treatment of pollen allergies.

Why camels? “Camels have a rare capacity for producing antibodies consisting of only one chain,” explains Sabine Flicker, head of the Antibody Working Group at MedUni Vienna’s Institute of Pathophysiologyand Allergy Research: “The isolated single-chain antibodies are tested for their efficacy in preventing specific immunoglobulin E antibodies (IgE) from binding to allergens, thereby suppressing the triggering of a pollen allergy.”

An allergic reaction normally involves allergens coming into contact with the IgE antibodies produced on sensitisation. These weaponize specific cells, primarily the mast cells. When the allergens are incorporated a second time, they bind to cell-bound IgE antibodies, thus activating the mast cells. These then release messenger substances that are responsible for allergic inflammation and other symptoms, triggering the allergy.

In a new joint project approved by the FWF (Austrian Science Fund) and RFBR (Russian Foundation for Basic Research), MedUni Vienna researchers led by Sabine Flicker will be working with Sergei Tillib from the Russian Academy of Sciences. The project will involve injecting allergens into camels to immunise them. High-performance nanobody technology is used to obtain allergen-specific single-chain antibodies from the blood of the immunised camels. This is the first time that this advanced technique is being used to produce allergen-specific antibodies. It is hoped that the process can be used to generate a large number of specific single-chain antibodies. Says Flicker: “Nanobody technology therefore represents a significant improvement over the methods previously used for obtaining recombinant monoclonal antibodies.”