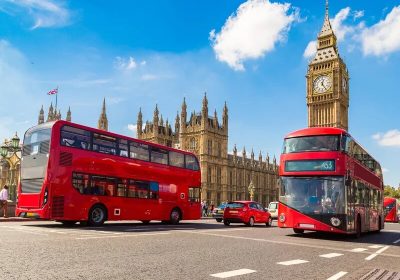 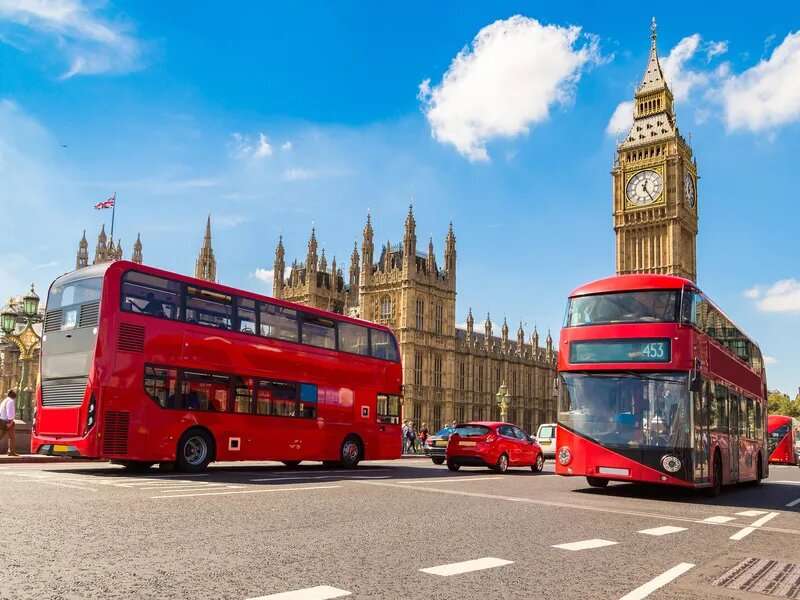 Health authorities in Britain, who routinely test sewage samples for the virus that causes polio, declared a “national incident” after evidence of local spread was found in London sewers.

No cases have been identified yet, according to the UK Health Security Agency.

There is little risk to the public, British health officials stressed, but those who are not fully vaccinated against poliovirus are urged to get their shots. This is especially important for young children.

“Most of the U.K. population will be protected from vaccination in childhood, but in some communities with low vaccine coverage, individuals may remain at risk,” Dr. Vanessa Saliba, a consultant epidemiologist for the U.K. Health Security Agency, said in an agency statement.

A genetic analysis of the samples point to a common origin. It is likely a person who traveled to the United Kingdom around the new year, Dr. Shahin Huseynov, technical officer for the World Health Organization’s vaccine-preventable diseases and immunization program in Europe, told The New York Times.

The most recent four samples collected could have been in young children introduced to the virus by this person or one another.

It is also possible that all the samples are from a single immunocompromised person who has shed the virus for months, the agency added.

“The big issue here is whether it’s been continuously circulating in the U.K. or whether it’s an immunodeficient person,” Dr. Walter Orenstein, associate director of the Emory Vaccine Center and a former director of the United States’ Immunization Program, told the Times.

“They need to find that immunodeficient person” if that’s the case, Orenstein added.

That may not be an easy job.

The wastewater treatment plant from which the samples were taken covers about 4 million people, the Times said. Sample collection continues to try to identify the source.

It is typical for the sewage surveillance to pick up one or two cases of polio each year. The last confirmed polio case in Britain was in 1984. The country was declared polio-free in 2003.

When someone is infected, the virus lives in the gut and emerges in feces. It is spread most often when an infected person touches food or water meant for someone else without washing their hands.

Poliovirus can infect the spine and cause paralysis, which happens in about 1% of patients.

“Most of the disease is asymptomatic, it is only about one in 500 children who are actually paralyzed,” Dr. David Heymann, an infectious disease expert at London School of Hygiene and Tropical Medicine, told the Times. He previously led the World Health Organization’s polio eradication program.

Wild polio now only exists in Afghanistan and Pakistan, but a “live” oral vaccine is used in some parts of the world and can briefly be shed in the feces of a person who is immunized.

Health officials think that’s what happened here because the virus in the samples matched a type of oral polio vaccine used to contain outbreaks, Huseynov said. That vaccine was used in Afghanistan, Pakistan and some Middle Eastern and African countries in recent months.

“Polio persists in some of the poorest parts o the world. Until it is eradicated worldwide, the risk of importation and spread in the U.K. and elsewhere will continue,” Nicholas Grassly, a vaccine epidemiologist at Imperial College London, told the Times.