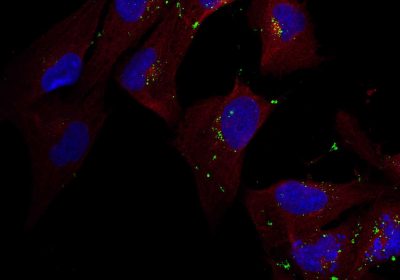 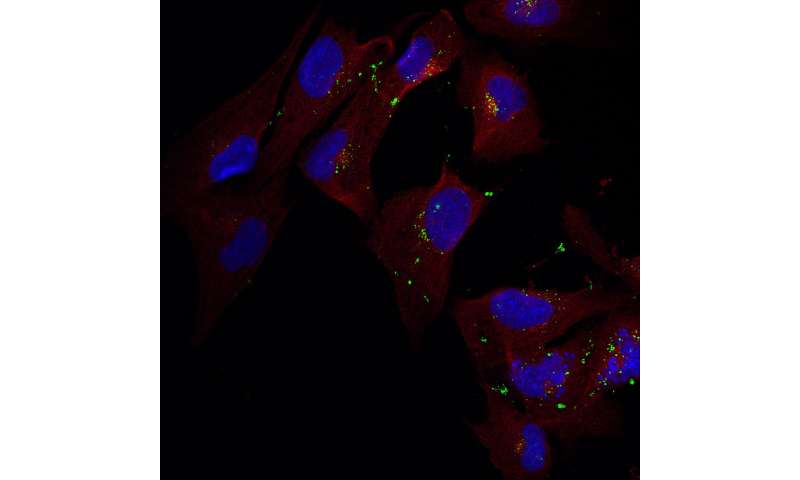 Inspired by the need for new and better therapies for neurodegenerative diseases, such as Parkinson’s disease and Alzheimer’s disease, Rutgers University researchers are exploring the link between uncontrolled inflammation within the brain and the brain’s immune cells, known as microglia.

Most therapies for brain health disorders focus on the major cells of the nervous system: neurons. But microglia cells are emerging as a promising cellular target because of the prominent role they play in brain inflammation. In addition, microglial behavior can be engineered to rein in inflammation, which is caused by different factors, and the damage it causes.

In APL Bioengineering, the group highlights the design considerations and benefits of creating therapeutic nanoparticles for carrying pharmacological factors directly to the sites of the microglia.

Microglia are essentially first responders to pathological changes within the brain and can readily clear out undesired and foreign substances.

“Emerging drugs and biological factors can be targeted and released in controlled ways within the brain if their nanoscale carriers can be engineered,” said Prabhas V. Moghe, co-author on the paper. “We believe this field is ripe for technological, biological, and clinical breakthroughs.”

The group’s ultimate goal is to tamp down the uncontrolled activation of microglial inflammation.

“Within our lab at Rutgers, we are developing a new therapeutic strategy targeted to the microglia activated by the excessive deposition of the protein alpha-synuclein,” Moghe said. “This will potentially address a major therapeutic barrier of microglial activation in neurodegenerative diseases.”

Targeting microglia in this manner may open up avenues for the development of novel therapeutics.