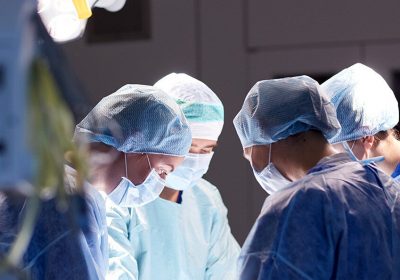 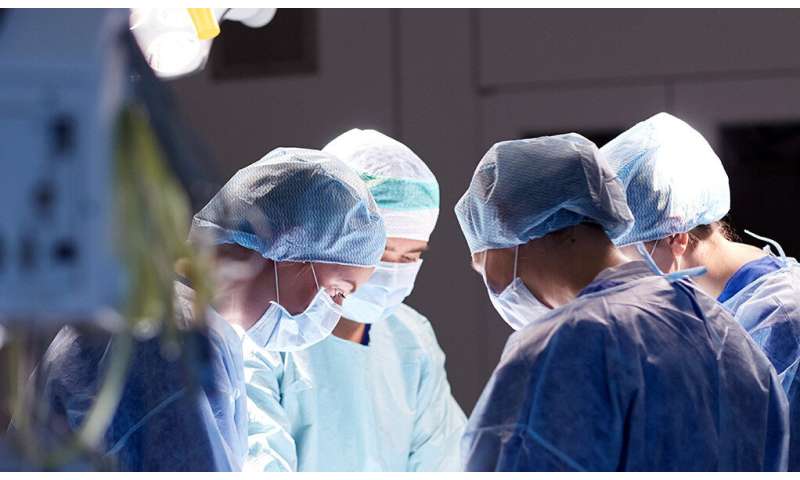 Doctors routinely recommend surgery for patients who suffer brain hemorrhages near the brain stem in an area called the cerebellum. However, an international meta-analysis shows that while patients who undergo surgery for intracerebral hemorrhage (ICH) survive at higher rates than those who do not receive surgery, they are also at high risk of significant disability, according to a new Yale-led study published in the journal JAMA.

An estimated 35,000 people annually in Europe and the United States suffer from ICH, which is marked by bleeding at the rear of the brain near the brain stem. Surgery to remove or decompress the blood is standard practice, particularly when the area of hemorrhage is large. Few studies have been done about the effectiveness of surgery compared to a more conservative approach with medical management. An international collaborative analysis of individual patients revealed that those who have undergone surgery, compared to those who have not, have a statistically significant greater chance of surviving after three, six, and 12 months; however, there was no reduction in the degree of disability among the surgery patients.

The study went on to suggest that specific factors may influence which patients can best benefit from surgery and that new approaches are required for this otherwise devastating condition.