Home » Health News » Bombay Begums steers a conversation towards menopause: Other times it made for popular discourse

Bombay Begums steers a conversation towards menopause: Other times it made for popular discourse 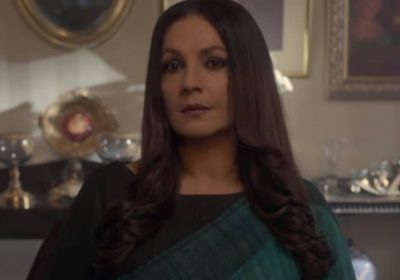 While there fleeting references to the real struggle of menopause in pop culture, there needs to be a better understanding of this condition 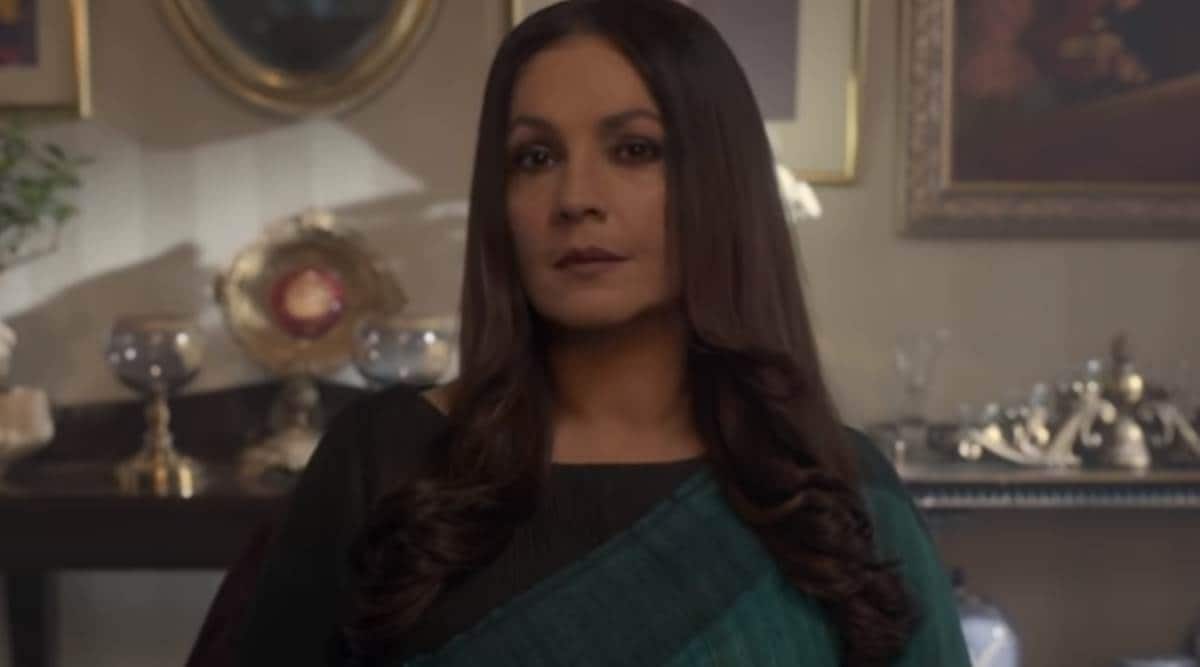 Currently streaming on Netflix, Bombay Begums is a story of ambitious women from various walks of life, their trials and disappointments. Among other things, it has steered the conversation towards an important health topic: menopause. In it, actor Pooja Bhatt essays the role of Rani, a bank executive, who has to walkabout a board meeting and splash some water on her face and dry her armpits, so as to ostensibly deal with hot flashes, a consequence of menopause.

By showing this, the show puts the spotlight on one of the most challenging experiences of middle-aged women, who are often misunderstood, mostly because there isn’t much education and understanding of this natural progression of life.

According to Dr Vaishali Joshi, a senior obstetrician and gynaecologist at Kokilaben Ambani Hospital, Mumbai, menopause marks the conclusion of the menstrual cycles. It happens when the ovaries stop producing eggs and releasing hormones. It is understood to have occurred when there has been no menstruation for one year.

The doctor had earlier told indianexpress.com that there are three stages of menopause:

Peri-menopause: Around menopause; a menopausal transition, or the time leading up to your last period. It can start 5-10 years before menopause.

Menopause: When a woman has gone 12 months in a row without a period.

Post-menopause: The duration that starts one year after the last menstrual period.

What people consume via films and web shows may not be the exact experience they live out, but it does play a significant role in at least starting a discussion. Around the country, and even in the world, many women have little understanding of this bodily change. As such, there is a lot of hesitation, too, to openly talk about it.

Bhatt’s Rani, for instance, is an educated, ambitious, goal-oriented woman, who gets slightly uncomfortable talking about her own challenges.

In a short film called Painful Pride actor Pallavi Joshi plays the role of a woman going through menopause, and in one of the scenes, she says: “Apni umr se na jaane kyun aajkal kam baat karti hoon main“. The words put a lot of weight on the confusion the woman goes through, coupled with disappointment and pain.

In India, many menopausal women experience it in silence and secrecy, what with the taboo attached to it.

In Sex and the City 2 (2010), the four friends Carrie, Samantha, Miranda and Charlotte make a trip to the Middle East, wherein Samantha (played by Kim Cattrall) tries whatever she can to deal with her hot flashes, night sweats and irritability. In one of the scenes, she goes all-guns-blazing around conservative men and women, trying to arrange her purse, whose contents — including some pills for menopause — have fallen out on the streets.

In the Canadian sitcom Workin’ Moms, streaming on Netflix, Catherine Reitman character — in her 30s only — is diagnosed with peri-menopause, after she is shown to sweat excessively and wake up in a pool of her sweat every night.

While these are mere fleeting references to the real struggle, there needs to be a better understanding of this condition, which is deeply personal and different for different women. Celebrities and their experiences

Last year, former US first lady Michelle Obama had made headlines talking about the time she experienced hot flashes while on Marine One, the presidential helicopter, before an event with her husband President Barack Obama. “It was like somebody put a furnace in my core and turned it on high. And then everything started melting. And I thought, ‘Well this is crazy, I can’t, I can’t, I can’t do this’,” she had said in her podcast. “What a woman’s body is taking her through is important information. It’s an important thing to take up space in a society, because half of us are going through this but we’re living like it’s not happening,” she had added.

Outside of her character and in real life, Kim Cattrall had told Cosmopolitan: “I feel empowered talking about menopause because I’m going through it and have been going through it for six years. I’m very fortunate to have a platform to speak to women about it because of SATC — it was such a dream job. And [Samantha was] also a dream character to play who went through all kinds of changes and challenges related to getting older and being single and being upfront and honest about it. Playing that character really inspired me to be very open in accessing my feelings about what’s going on… Millions of women are going through it; it’s part of nature. But it can be very confusing and isolating.”

In 2019, television host Oprah Winfrey had written in Oprah Daily: “For two years I didn’t sleep well. Never a full night. No peace. Restlessness and heart palpitations were my steady companions at nightfall. This was back when I was 48 to 50… Until that point in my adult life, I don’t recall one serious conversation with another woman about what to expect. Sure, I’d heard about hot flashes. But I wasn’t prepared for palpitations. And, after my menstrual cycle stopped for good, at 53, I wasn’t prepared to have such difficulty concentrating. Reading, my favorite pastime, became a chore. Suddenly my attitude toward most things was “whatever”. I wasn’t vibrant. My whole world dulled down a couple of notches.”