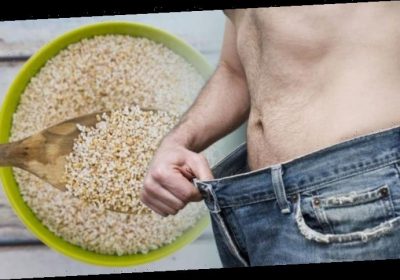 Weight loss supplements have become increasingly popular over the years, which ones have been proven most effective? While eating a healthy, balanced diet and regular exercise are the most effective ways losing weight, studies have suggested amaranth can help you shift the pounds.

Amaranth is an ancient grain which was once considered a staple food in Inca, Maya and Aztec civilisations.

It’s not technically a cereal grain like wheat or oats, but holds comparable nutrients and is used in similar ways.

Amaranth is high in protein and fibre, both of which could help weight loss.

One small study showed a high-protein breakfast could decrease levels of gherlin, the hormone that stimulates hunger. 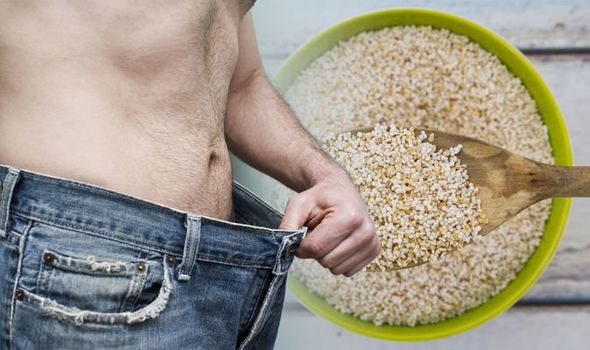 Another study involving 19 people showed a high-protein diet was associated with a reduction in appetite and calorie intake.

The fibre in amaranth may move slowly through the gastrointestinal tract when undigested, which could also help promote feelings of fullness.

A study involving 252 women for 20 months found increased fibre intake was associated with a lower risk of gaining weight and body fat.

It’s important to note more research is needed to look at the effects of amaranth on weight loss.

Amaranth has been been associated with a variety of other health benefits, one of these being to lower cholesterol levels.

Cholesterol is a fatty substance found in the blood, and having too much can increase the risk of serious health problems, such as heart attack and stroke.

Some animal studies have found amaranth could lower cholesterol. 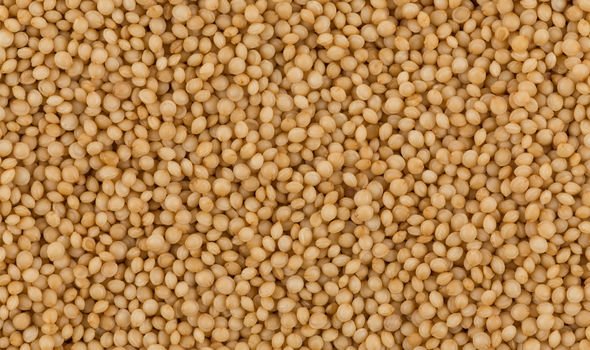 Amaranth could also reduce inflammation in the body.

In one test-tube study, amaranth was found to reduce several markets of inflammation. 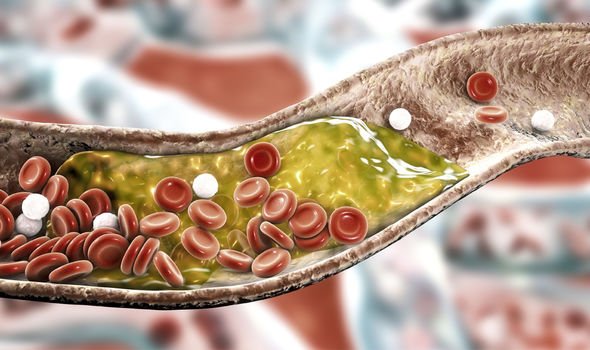 The best way to consume amaranth is by using it in cooking.

Prior to cooking amaranth should be soaked in water so it’s easier to digest and break down.

It can then be added to smoothies, used in place or pasta or rice, mixed into breakfast cereal, or mixed into stews and soups.