Home » Health News » Bed bugs: Smelling this type of herb could mean you have an infestation 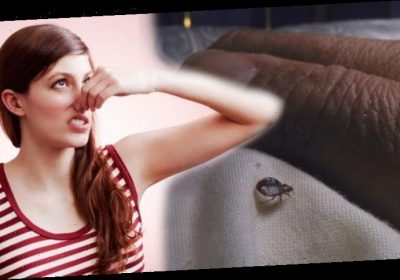 Bed bugs are parasites easily picked up on trains, planes and in hotels, spreading into one’s home. Generally, it takes at least seven weeks for a bed bug to grow from an egg to an adult. Smelling this odour could mean you’re in trouble and may have a bed bug infestation.

“When a group of bed bugs gets disturbed, you may be able to smell that odour.

“The odour is described in many different ways.” 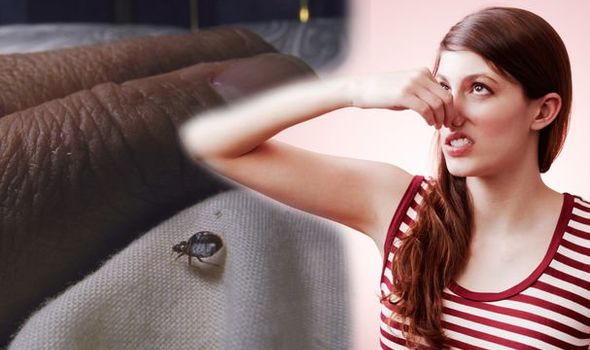 “When a group of bed bugs gets disturbed, you may get a whiff of that odour, which is similar to the odour stink bugs give off.

“At higher concentrations, the odour is unpleasant.

“Some people say at low concentrations it’s a pleasant smell – like coriander.

“In fact, older literature refers to the bed bug as the coriander bug.

Colonial Pest Control said: “Small white eggs are cemented to discrete surfaces, near a host, and hatch in about 10 days.

“Nymphs resemble adults but are much smaller.

“In order to grow, most nymphs must acquire a blood meal.

“Depending on the temperature, it takes nymphs about 100 days for the five moults to occur before mating can take place.

“Adult bed bugs live about 10 months, although without a host, bed bugs may live over a year.” 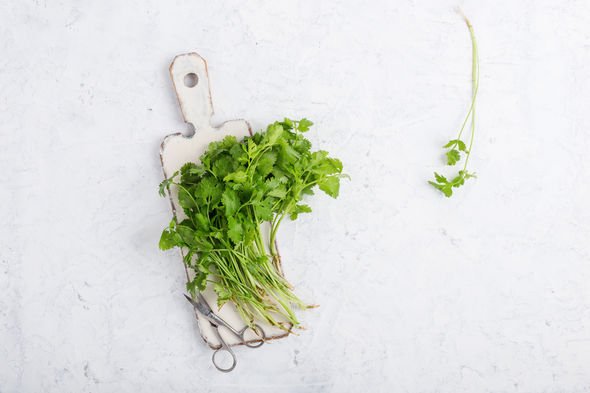 Other ways to recognise an infestation

“The first thing is you have to be able to recognise and distinguish a bed bug from any other insect,” said American Scientific.

“Everything starts to look like a bed bug if you start to worry about them.

“An adult bed bug is about the size and shape of an apple seed.

“If it has not fed recently it will be flattened and brown, if it has fed it will be round in circumference and reddish.

“Immature bed bugs have a similar appearance to adults, with the smallest being the size of the head of a pin.

“You can then learn to look for their faecal spots, which can be easier to detect than the bugs themselves.”

An alternative method to help get rid of bed bugs, as suggested by the NHS, is to put affected clothing and bedding in a plastic bag to put in a freezer (-16c) for four days.

While waiting for professional services to get rid of the infestation (the little rascals can become resistant to insecticides, so again, a professional really is needed), the health body has advice on how to treat bites.

To help relieve any itching and swelling, place a clean, damp cloth on the affected area.

Keep the bitten area clean and try to avoid scratching the bites to avoid an infection.