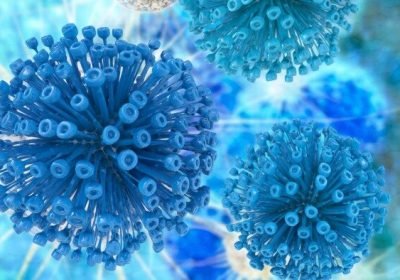 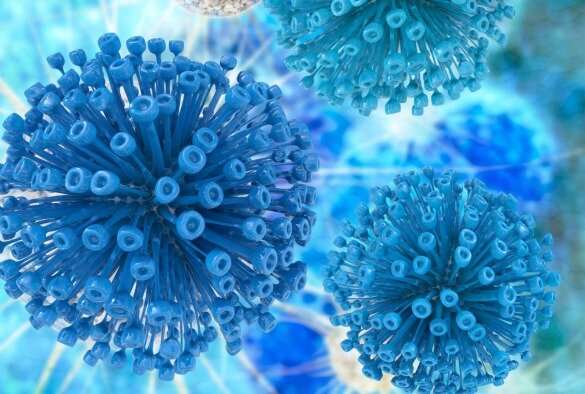 Scientists at the University of Liverpool have contributed to research findings that show effective antiretroviral treatment prevents sexual transmission of HIV in gay men.

The final results of the PARTNER study are published in the leading medical journal The Lancet. The study reports zero HIV transmissions over eight years in gay men not using condoms, finally confirming that an undetectable viral load on HIV treatment renders an individual sexually non-infectious.

Almost 1,000 gay male couples contributed to the PARTNER2 study. One partner was HIV negative and the other was HIV positive and on effective HIV treatment with viral load less than 200 copies/mL.

“Our findings provide conclusive evidence for gay men that the risk of HIV transmission with suppressive ART is zero,” says Professor Alison Rodger from University College London, UK, who co-led the research. “Our findings support the message of the international U=U campaign, that an undetectable viral load makes HIV untransmittable. This powerful message can help end the HIV pandemic by preventing HIV transmission, and tackling the stigma and discrimination that many people with HIV face. Increased efforts must now focus on wider dissemination of this powerful message and ensuring that all HIV-positive people have access to testing, effective treatment, adherence support and linkage to care to help maintain an undetectable viral load.”

Professor Anna Maria Geretti from the University of Liverpool’s Institute of Infection and Global Health who led the study’s genetic analysis work said: “We used cutting-edge technology to analyse the genetic strains of the virus in the rare cases where a new HIV infection occurred. Our work was key because we were able to show that there was no relation between the virus strains of the two people in the couple. In other words, in all cases of new HIV infections, the new virus was so different from that of the HIV-positive partner that it must have come from somebody else.”

“This is a great example of the importance of genetics – without it we would not have been able to prove that HIV treatment can stop sexual transmission of HIV”.

In 2016, partly because of the results of the PARTNER1 study, the Prevention Access Campaign launched the U=U (undetectable equals untransmittable) campaign. This campaign and is supported by leading HIV medical organisations and more than 850 HIV community organisations in almost 100 countries.

Bruce Richman, founding executive director of Prevention Access Campaign, said, “We’re tremendously grateful to the groundbreaking PARTNER2 researchers and participants for the unequivocal final chapter confirming U=U. PARTNER2 has forever changed what it means to live and love for people with HIV around the world.”

Simon Collins, an HIV positive treatment activist at HIV i-Base, London said, “PARTNER2 has met the community demand from gay men to have accurate data about our health. There is no evidence that HIV transmission can actually occur when viral load is undetectable.”