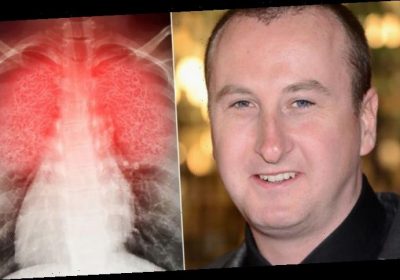 ITV’s Coronation Street star Andy Whyment has played the role of Kirk Sutherland for 20 years, and most recently featured in I’m A Celebrity, Get Me Out Of Here!. But, his mum has revealed that he has two star-shaped scars on his chest; remnants of a life-threatening battle against a collapsed lung.

Andy, 38, has been in acting since 1993, after training in his hometown of Salford.

He’s featured in a number of well-known television programmes, including Heartbeat, The Royal Family, and – most notably – Coronation Street.

Andy was also named as the runner-up in the 19th series of I’m A Celebrity, Get Me Out Of Here!. 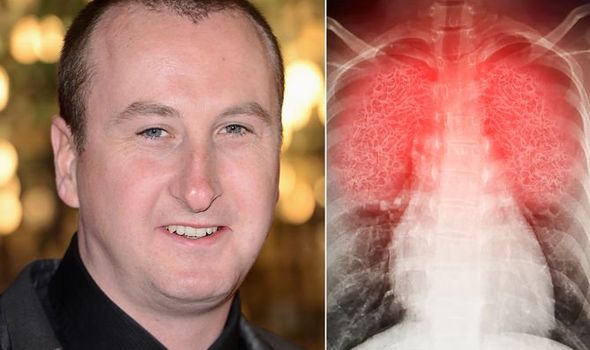 But, despite his jovial personality, Andy’s start to life was far from ideal.

The actor had surgery for a collapsed lung, shortly after being born, his mum revealed.

His surgery left two stars on Andy’s chest, and was closely monitored by doctors for a full six weeks.

Andy has recently admitted that he was very close to dying, and he even had his last rites read.

Andy’s mum said last year: “He had problems at birth and had to have two tubes put in his chest whilst on a ventilator.”

She told The Mirror: “They left scars in the shape of two stars. Fred [his dad] said he was going to be a star.

“We were advised to get a priest, but he fought.

“We knew then he was here for a purpose. He was in the special care unit for six weeks.” 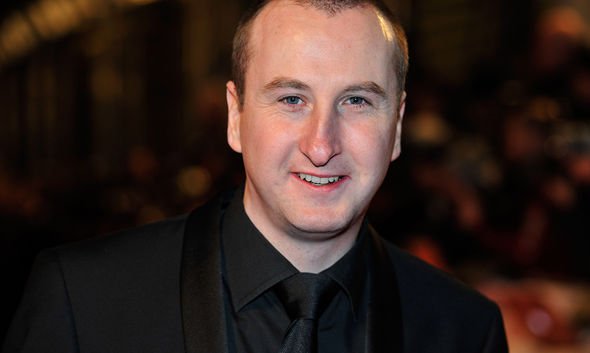 Andy added: “They read me the last rites. They didn’t think I was going to live.

A collapsed lung is caused by air getting into the gaps between the chest wall and the lung.

As the air pours into the gap, the pressure stops the lung from expanding.

Create your own survey at doopoll.co

The most common symptoms of a collapsed lung include chest pain, feeling short of breath, and fatigue.

You could also be at risk of the condition if your skin turns a bluish colour, or if you suddenly start breathing very quickly.

If you think that you may have a collapsed lung, you should seek medical attention straight away.

There’s no way to prevent the condition, and if you do have a collapsed lung, it’s likely to occur again within two years.

Great Big Lockdown Survey: Tell us what life’s like for you by answering THESE questions