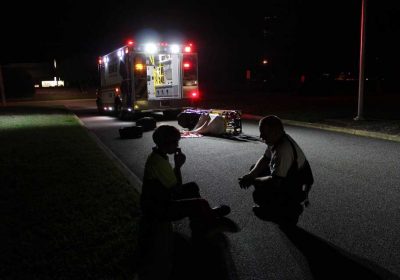 Researchers have developed an algorithm that can predict whether trauma survivors are likely to develop posttraumatic stress disorder (PTSD). The tool, which relies on routinely collected medical data, would allow clinicians to intervene early to mitigate the effects of PTSD.

The study was published online today in Nature Medicine.

Each year, about 30 million patients in the United States are treated in an emergency department (ED) for traumatic injury due to car accidents, falls, firearm injuries, and other injuries.

Health experts estimate that 10% to 15% of trauma patients will develop long-lasting PTSD symptoms, usually within a year of the injury.

Though treatments that effectively reduce the risk for developing PTSD exist, early prevention strategies are typically not implemented due to the lack of established methods than can predict which patients are most likely to develop PTSD.

“For many trauma patients, the ED visit is often their sole contact with the health care system. The time immediately after a traumatic injury is a critical window for identifying people at risk for PTSD and arranging appropriate follow-up treatment,” says lead author Katharina Schultebraucks, Ph.D., assistant professor of behavioral and cognitive sciences in the Department of Emergency Medicine at the Columbia University Vagelos College of Physicians and Surgeons. “The earlier we can treat those at risk, the better the likely outcomes.”

Numerous biological and psychological biomarkers—including elevated stress hormones, increased inflammatory signals, high blood pressure, and hyperarousal (an abnormally heightened state of anxiety) – often precede PTSD in trauma survivors. However, none of these measures, alone or in combination, has proved reliable at predicting PTSD.

In the new study, the multi-site research team used supervised machine learning to develop an algorithm that computes a single PTSD risk score from a combination of 70 clinical data points and a brief clinical assessment of a patient’s immediate stress response. (Supervised machine learning is a form of artificial intelligence that gives a computer system the ability to recognize patterns from data inputs to make predictions about new observations without additional programming.)

“We selected measures that are routinely collected in the ED and logged in the electronic medical record, plus answers to a few short questions about the psychological stress response,” Schultebraucks says. “The idea was to create a tool that would be universally available and would add little burden to ED personnel.”

“Because previous models for predicting PTSD risk have not been validated in independent samples like our model, they haven’t been adopted in clinical practice,” says Schultebraucks. “Testing and validation of our model in larger samples will be necessary for the algorithm to be ready-to-use in the general population.”

The current algorithm was built using patients who had blood drawn. This possibly limits generalizability as the algorithm would only apply to patients who undergo blood testing, such as those with more severe injuries.

In future studies, the team plans to test whether the algorithm can predict PTSD in patients who experience other potentially traumatic health events, including heart attacks and strokes.

Soon, Schultebraucks predicts, the algorithm could be incorporated into electronic health records.

“Currently only 7% of level-1 trauma centers routinely screen for PTSD,” she says. “We hope that the algorithm will provide ED clinicians with a rapid, automatic readout that they could use for discharge planning and the prevention of PTSD.” 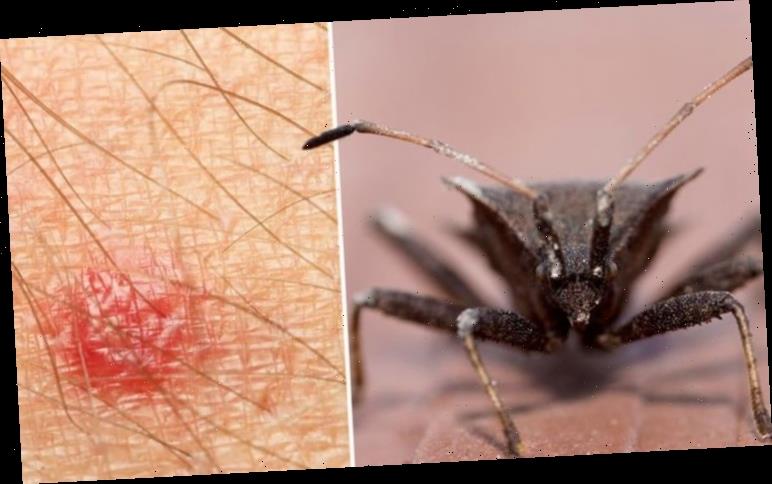