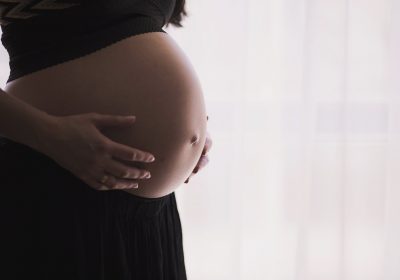 Close adherence to low-dose aspirin regimen led to better pregnancy outcomes in women with previous pregnancy losses who were trying to conceive. The beneficial effect of aspirin was stronger if women began taking it before pregnancy and weaker if they started taking it after the 6th week of gestation. This per protocol analysis of a randomized controlled trial is published in Annals of Internal Medicine.

In the EAGeR (Effects of Aspirin in Gestation and Reproduction) trial, researchers examined the effects of preconception-initiated low dose aspirin treatment on pregnancy loss and live birth in 1,227 women trying to become pregnant after 1 or 2 pregnancy losses. The trial found that women assigned to taking low-dose aspirin therapy daily before pregnancy did not have better pregnancy outcomes. However, many of the patients in the trial did not strictly adhere to the aspirin protocol, which was not taken into account by the originally published intention-to-treat approach.

Researchers from Emory University and the National Institutes of Health used data from the EAGeR trial to conduct a post hoc per protocol analysis to determine if taking an aspirin almost every day would increase pregnancies or reduce pregnancy losses. The researchers compared the chances of pregnancy, pregnancy loss, and live births that would have occurred under high levels of adherence to aspirin versus placebo.