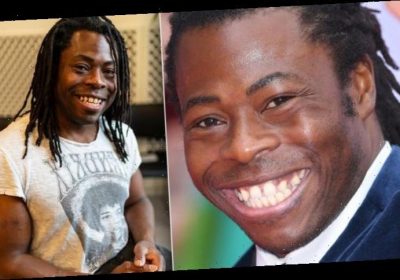 Ade Adepitan, 47, was a member of the Great Britain wheelchair basketball team that won a bronze medal at the 2004 Paralympics in Athens, Greece. The athlete-turned TV star lost the use of his left leg after contracting polio as a child.

Ade burst onto the wheelchair basketball scene with his club Milton Keynes Aces.

He was quickly handed a role in the Great Britain team that landed a podium position at the Paralympics in Athens.

Just one year later, and the team won gold at the Paralympic World Cup, in Manchester.

Since then, Ade has gone on to present a number of television shows, including BBC’s The One Show, and a Channel 4 Dispatches documentary. 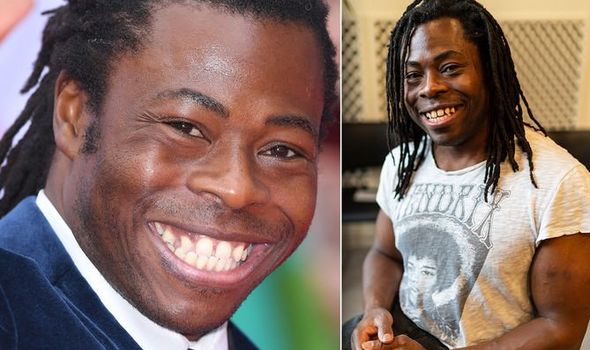 Ade is also a vocal advocate for childhood vaccination, and is an End Polio Now ambassador.

He contracted polio as a child, while living in Lagos, Nigeria.

The infection caused Ade to lose the use of one of his legs, while the other only has partial movement.

While he’s delighted that campaigns to eradicate polio have progressed since his own diagnosis, Ade has still urged parents to vaccinate their children.

“We possess the ability to vaccinate every child in the world from preventable diseases like polio,” he wrote for i News in 2019.

“As a polio survivor, writing these words invokes such intense feelings of emotion.

“When I was 15 months old, I contracted polio. As a result, I lost the use of my left leg and retained only partial use of my right leg.

“We are reminded that, without vigilance, diseases such as polio could resurge and once again threaten every community.” 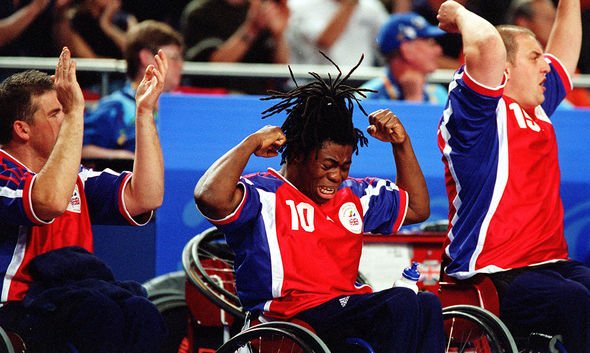 Polio is a viral infection that can be life-threatening, according to the NHS.

It’s a relatively rare infection nowadays, but was widespread in the 1950s.

While there hasn’t been a recorded case of polio caught in the UK since the mid-1980s, it can still be found in some parts of the world.

There’s no cure for polio, so it’s crucial that children are fully vaccinated against the infection.

Most people with polio won’t even realise that they’re infected, and their bodies will get rid of the virus by itself.

But, a small number of people may have flu-like symptoms, including a high fever, a cough, aching muscles, and a persistent headache.

On even rarer occasions, the virus attacks the nerves in the spine or the base of the brain. This can lead to paralysis, usually in the legs.

If the breathing muscles are affected the virus, it can be life-threatening.