A new way to control pain after knee replacement surgery 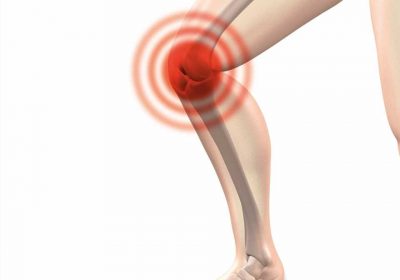 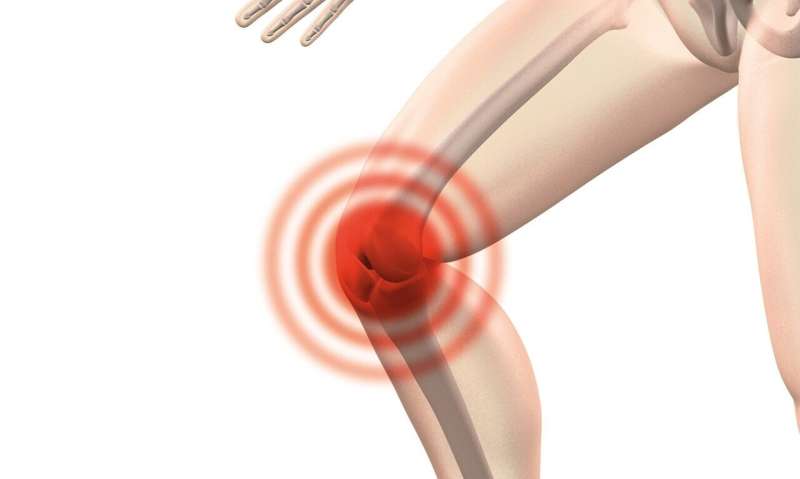 The double-blind, randomized trial detailed in The Journal of Arthroplasty revealed that patients receiving a mixture of morphine and the antibiotic vancomycin injected into the tibia (more commonly known as the shin bone) of their knee joint have less pain post-surgery compared to those who received the infusion without morphine during surgery.

“Despite many technological advances, controlling pain after total knee arthroplasty can be challenging; most patients experience considerable pain and discomfort, especially in the first couple of weeks into their recovery,” said Kwan “Kevin” Park, M.D., orthopedic surgeon at Houston Methodist. “Intraosseous infusion, which involves injecting medication directly into the bone marrow, allows us to control pain pre-emptively so that patients don’t have to take as much pain medicine later on.”

Total knee replacement is the recommended treatment to alleviate chronic pain caused by damage to the knee joint from arthritis or injury. According to the 2021 American Joint Replacement Registry Annual Report, primary knee replacement surgeries accounted for 54.5% of the nearly two million hip and knee replacement procedures performed between 2012 and 2020.

Despite the high frequency and favorable outcomes of the surgical procedure, the manipulation of soft tissue and resurfacing damaged bones during knee replacement cause pain in the early postoperative periods.

“Twenty years ago, patients would remain in the hospital for several days after their surgery and receive extremely high-dose narcotics to help with their postoperative pain,” Park said. “But there has been a paradigm shift; patients are often discharged the same day after knee replacement surgery, and we use multimodal pain management techniques that work much better for pain control and require fewer narcotics.”

These multimodal regimens, he added, often include a combination of medications, such as nonsteroidal anti-inflammatory drugs, opioids and neurogenic agents that act on the nervous system, administered both pre-emptively and after the surgery. However, opioid medications, although very effective in managing pain, have known side effects, like constipation and nausea, and some individuals are allergic to opiates. Opioid medication can be highly addictive, as well. Furthermore, a consensus on the optimal preoperative protocol to mitigate pain is lacking.

Previously, the researchers demonstrated that injecting the antibiotic vancomycin directly into the tibia before surgery helped in reducing infection by reaching a higher concentration of the drug in the knee. Motivated by this success, they investigated whether adding morphine into the tibial bone with a standard antibiotic solution could improve postoperative pain management.

For the study, the team included 48 patients needing total knee replacement surgery. Of these patients, half were randomly assigned to receive vancomycin and morphine injected directly into the bone marrow, using an infusion device that was inserted into the tibial tubercle region. The remaining were only administered vancomycin. Post-surgery, the researchers monitored patient-reported pain, nausea and opioid use for up to 14 days after surgery. Park’s team collaborated with Francesca Taraballi, Ph.D., assistant professor of orthopedic surgery and director of Houston Methodist’s Center for Musculoskeletal Regeneration, to measure the serum levels of morphine and an inflammatory marker called interleukin-6 in all study participants for 10 hours after the operation.

Upon analyzing their data, the researchers found that the patients who were given morphine in the tibial bone had lower pain scores after their knee replacements compared to those who did not. This was effective up to two weeks after surgery. Further, these patients also reported having less pain for several days even though they had similar interleukin-6 inflammatory marker levels as the control group. Taken together, although the patients who received pain medication infused directly into the tibia during surgery had comparable inflammation, these patients were taking less pain medication post-surgery.

Park noted that this infusion of opiates directly into the bone marrow during surgery could potentially even facilitate a swifter recovery of the knee joint.