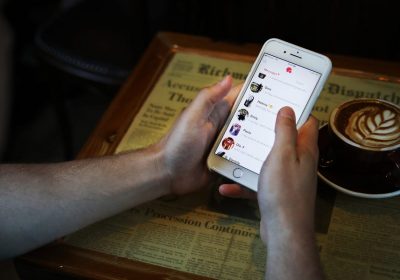 Online dating can often make people feel more like commodities than singles looking for love, with photo-heavy profiles for others to swipe through, and suggested chat-up lines.

On it, users can "buy" people they want to date just as easily as they would a book, a vacuum cleaner, or an avocado-shaped pool float with a removable pit on Amazon.com.

Every person who's "for sale" on Amazon Dating comes with a price, reviews, a bulleted description of hobbies, and even a drop down to choose how tall you want them to be.

They've also added relationship-related features that match Amazon's typical style. Instead of offering different sizes for the humans featured, the Thinko team added "love language" options for each person, so you can choose whether your digitally-designed dream date enjoys words of affirmation, acts of service, physical touch, or another love language from Gary Chapman's best-selling book.

When you go to the fully functional Amazon Dating homepage, you can see different people as if they were available to purchase.

Although Thinko noted that Amazon Dating was a joke, some viewers didn't like that they monetized humans at different prices.

Others said they found the project funny.

After browsing the selection of potential dates on Amazon Dating, users can click and "buy" them.

To test the function, Insider "bought" Teddy, 87, in the size "words of affirmation" and at a height of 5'5". Teddy also happened to be the "Deal of the Day."

One previous Teddy customer noted in the reviews section that Teddy was a great gift for a family member.

"I bought as a wedding gift for my great Aunt who is in her 80's and was getting remarried," the faux review read. "They had a cute reaction."

After hitting "add to cart," a review window appeared just like it does for any real Amazon order.

Once the order was placed, a fake confirmation message was generated.

The website has other functional features, including a downloable 'non-ghosting agreement'

In addition to being able to fake-purchase people, Amazon Dating has other clickable and interactive features that poke fun at dating in the digital age.

If you click on the "legal" button in the top menu, for example, you're redirected to a downloadable document called a "Non-Ghosting Agreement."

And if users click the button for Prime Video, they're redirected to the popular video chatting website Chat Roulette.

An Amazon spokesperson said the company has "no comment" on Amazon Dating. 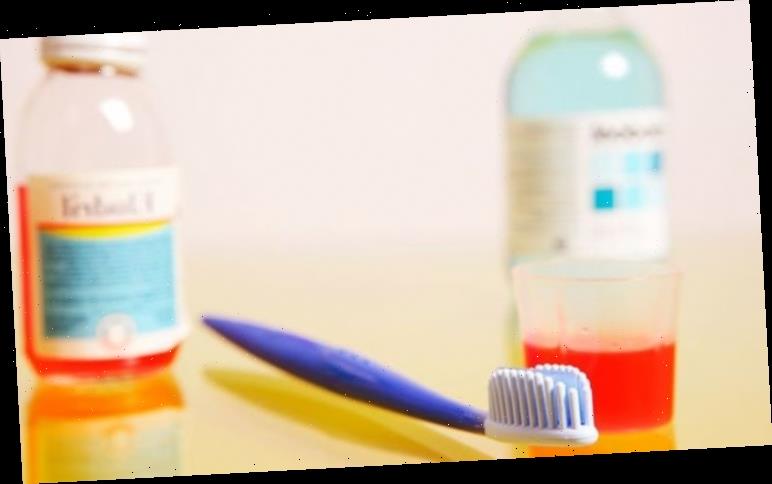