Home » Health News » A doctor assumed I was dieting, but I was starving and in poverty

A doctor assumed I was dieting, but I was starving and in poverty 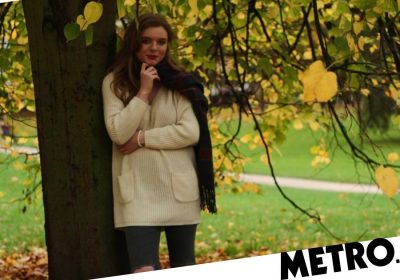 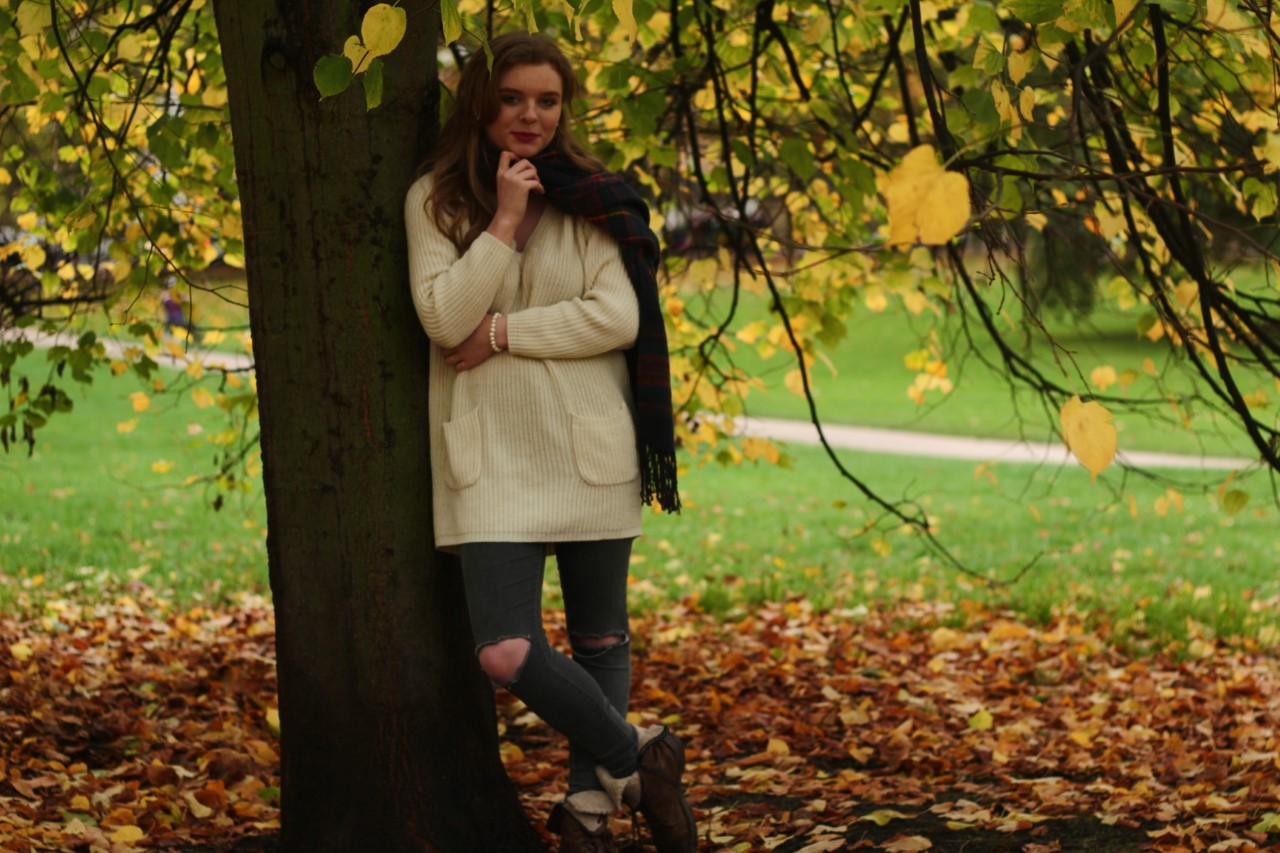 I was 21 years old when I was able to afford the deposit on my first flat that I was renting by myself.

I had worked and lived in the West Midlands while commuting to university in London and saved up money from my retail job.

It was a one bed in the West Midlands, open plan and cramped but I felt a sense of accomplishment that I’d leapt into independence after graduating from university in 2017.

On a tight budget, I had to account for every penny I made at my minimum wage retail job and keep my finances in order so I could live within my means. I applied for every utility discount I was entitled to, and made sure I was getting my money’s worth out of each purchase I made.

For months, I lived comfortably in my set routine of work, gym, home, until an unexpected £200 expense landed at my door. It wasn’t much, but it didn’t fit into my financial plan and I didn’t have enough to pay it alongside my rent.

So, I needed to borrow the amount from a family member. I gave them a lower number than I needed and the next day, I sold my gaming console to make up the rest. After the bill and rent was paid, I thought that life would go back to my comfortable routine, but it didn’t.

I had to pay back what I had borrowed and even though the person understood my situation and how tight my budgets were, the monthly instalments had to come from somewhere.

I first cancelled my gym membership and then minimised spending on food. I spent the night calculating my new finance plan so that I could live within the new restrictions and it seemed like it would work.

Unfortunately, I had viewed and moved into my flat during a warm spring and wasn’t aware of the major damp and mould issues that presented themselves during the winter months. The air was thick and frosty, old radiators made my gas bill high and a leak in the cellar made it so that I was in desperate need of dehumidifiers and mould removal products.

Where would I pull the money from? I chose to take money from my food expenses, as I had to travel to work by public transport.

The thing with moving into your first home is that you normally haven’t bought everything you’ll need, or sometimes things break and need to be replaced – or perhaps you need new shoes after holes appear in your old pair. These are natural occurrences that happen in life and normally, they are simple to fix by buying something new.

But these things made it so that I no longer had a travel budget and my allocated money for food became less than £5 a week. What had started as an unexpected cost in my life, snowballed into poverty over just a few months. I had never known extreme hunger, cold or period poverty before this.

Often, I was able to live on a cheese toastie and a £1 multi-pack of Space Raiders crisps a day. My work provided free coffee for staff and customers, which I started taking advantage of. I lost three stone in weight during this time and had to pierce holes into my belts so that my trousers fit.

I didn’t think I was eligible to receive any financial assistance as I worked full time and didn’t have any dependents living with me.

I walked to and from work (an hour each way) along a desolate canal and it wasn’t long until the seven-mile journey and lack of food took a dangerous turn for my health.

I began to have regular dizzy spells and brief moments of fainting.

One instance of fainting led to me being taken to hospital for tests. I remember sitting opposite a female doctor who tilted her head, smiled down at me and said in a condescending voice: ‘You see when you go on a diet…’

I wasn’t on a fad diet, I was starving. It was shocking that a doctor would look at my body and think that I’d wanted to do this to myself.

When she said this to me, I instantly shut down and withdrew. I was immensely shocked at how condescending her demeanour and tone was and felt that I couldn’t voice my situation with her. So I simply nodded at the appropriate times during her lecture on health and the dangers of diets and rushed to leave.

Fortunately, I met my now-husband shortly after and we quickly moved in together.

I told him quite early on about my situation and he was really sympathetic. He’d feed me when I came to visit him and give me little snacks to take home with me so he knew at least I’d have eaten something.

He was the one to suggest that we move in together before I had to renew my tenancy agreement and that I’d be in a better situation.

We were able to combine our finances and within months of eating regular meals and moving closer to work, I was able to gain back the weight I’d lost.

I often wonder about where I would be now if I hadn’t met my partner; would I still be poor and starving in a damp and mouldy flat with no escape? Would I have survived?

With the National Living Wage rising by 6.6% to £9.50 in April this year and inflation rates projected to rise to above 7%, according to the Bank of England, how are single people meant to afford to live?

In a report by ONS, it showed people aged between 25-64 who lived alone spent 92% of their disposable income on living costs compared to couples who spent 83%.

I, for one, hope that the Government makes fast changes to the minimum wage to support struggling single people.

I think that more and more people will cross over into poverty. There’s a very thin line between struggling financially and being completely unable to support yourself – all it takes is one thing to tip the scales.

I would like the doctor who assumed I was on a diet when I was, in fact, starving due to poverty, to know that I still remember her words and her voice and the way that she looked at me.

I was immensely struggling and in need of a listening ear – someone to ask me why my weight was low, why I fainted and why I wasn’t eating.

She didn’t ask me a single question; she made a snap judgement that I was a naïve girl who’d taken a diet too far – and that was damaging.