Home » Health News » A 7-year-old boy has died of flu, and officials are warning schools to be on 'high alert' 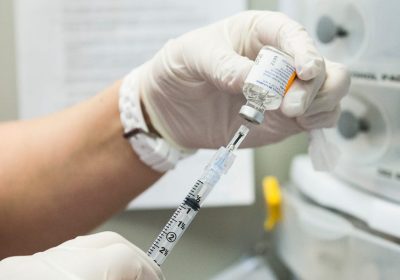 A seven-year-old boy has died after contracting the flu.

Matthew Wzorek, known as "Smiley" to his friends and family in Broomall, Pennsylvania, passed away on Sunday.

"Heaven gained an angel yesterday," his mother wrote on Facebook. "Matthew was taken from us after a battle with the flu. He was the kindest child and could brighten any room."

Health officials have urged everyone at Worrall Elementary School to be on high alert, warning it's likely that all of Matthew's classmates and teachers have also been exposed to influenza B, the strain that he contracted, and for which one of his teachers is being treated.

The school has also brought in grief counselors, according to reporting by CBS Philadelphia.

"The entire district should be on high alert for signs and symptoms of the flu," a statement from his school district said.

Amid panic over coronavirus, more Americans are dying of flu

Matthew is the latest in the 92 pediatric flu-related deaths reported this season by the Centers for Disease Control and Prevention.

The flu changes every year, and so does the vaccine. This year's strain of the flu is is an influenza B virus, which is more dangerous for children and young adults, the Washington Post reported. Most years the flu is an A strain of influenza, with a B strain showing up towards the end.

This year's flu season is set to be one of the worst in history, though it's overshadowed by the global spread of the coronavirus. CBS reported 10 million people have already gotten the flu and pediatric deaths are double what they were last year. So far, 92 children have died.

The Centers for Disease Control and Prevention recommends that everyone six months and older get new vaccinations every flu season. Even though the vaccine is only about 40 to 60% effective at preventing the flu, it can prevent serious illness in children.

If left untreated, the flu can cause problems in the nervous system in rare cases. Breathing problems, and a lack of oxygen going to the brain, can cause some serious brain problems, especially if the situation persists for long enough, according to WebMD.

Depending on which part of the brain is affected, the flu can cause vision impairments or cognitive or developmental issues. Other complications from the flu include pneumonia, sinus problems and ear infections.

Aside from vaccinations, the CDC says people can reduce their risk of spreading the flu by washing their hands regularly with soap and water, avoiding contact with sick people, and covering noses and mouths while sneezing or coughing.

The most common flu symptoms

Yes, the flu is contagious. Here's when you're most likely to spread the virus 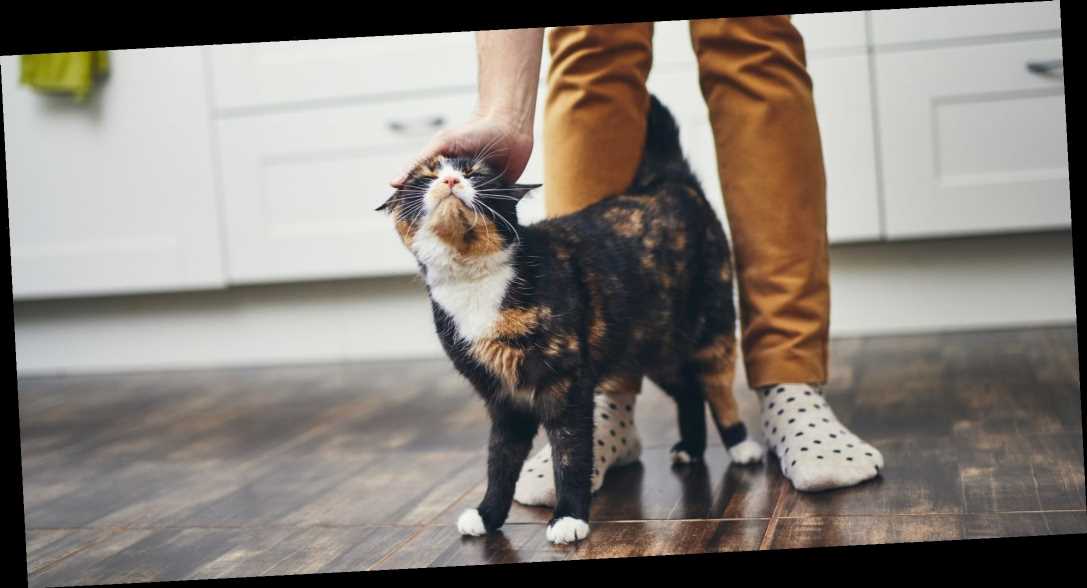 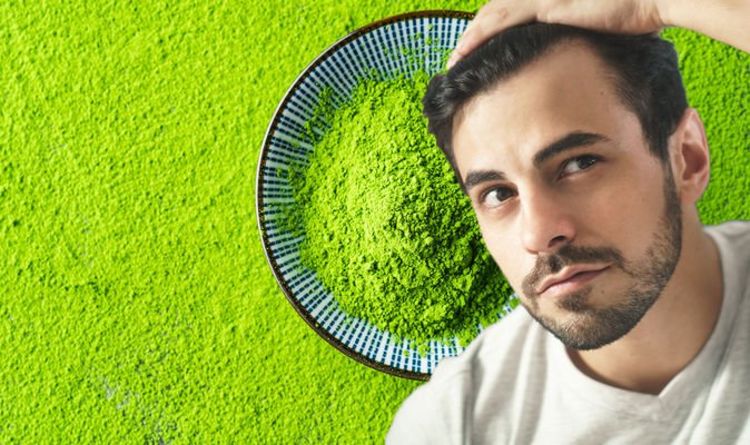 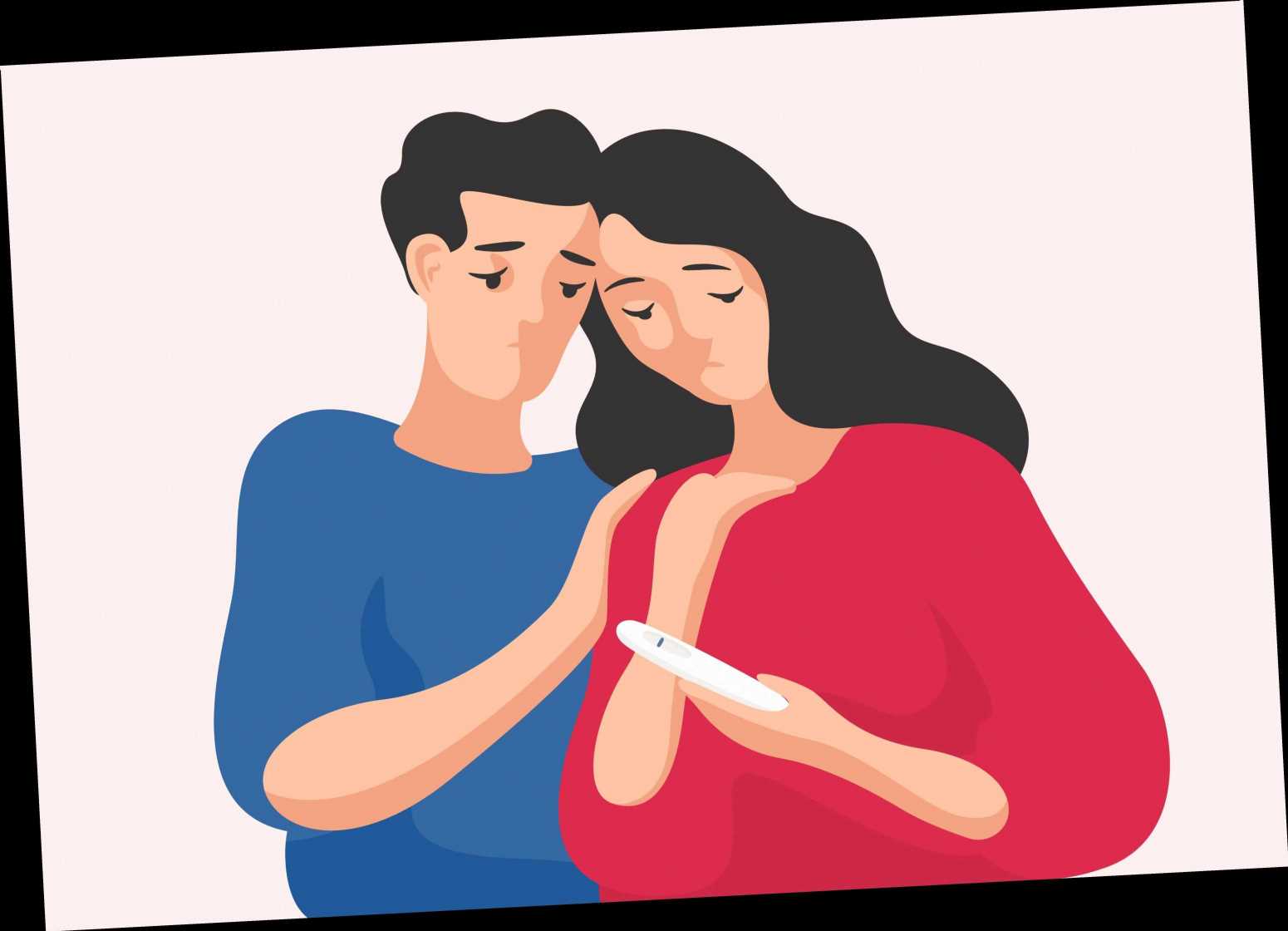 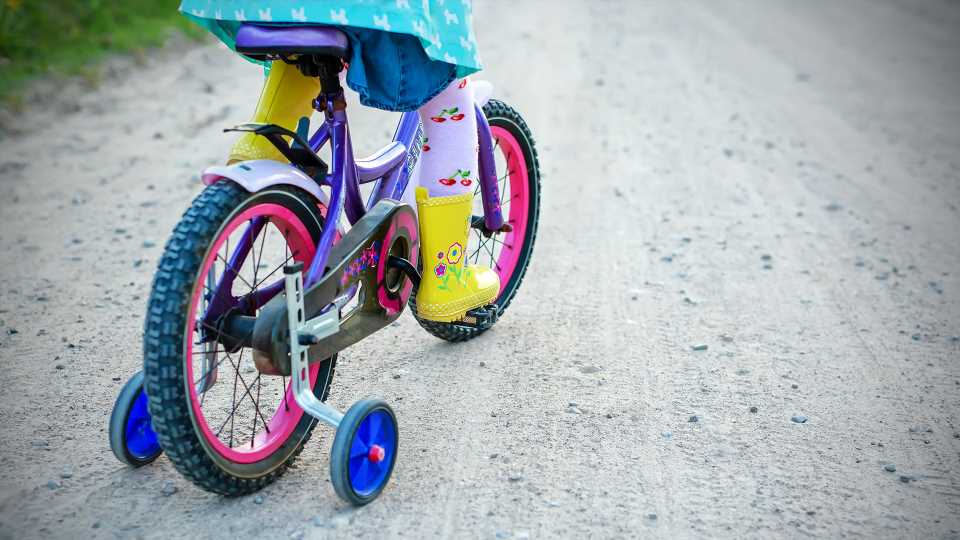 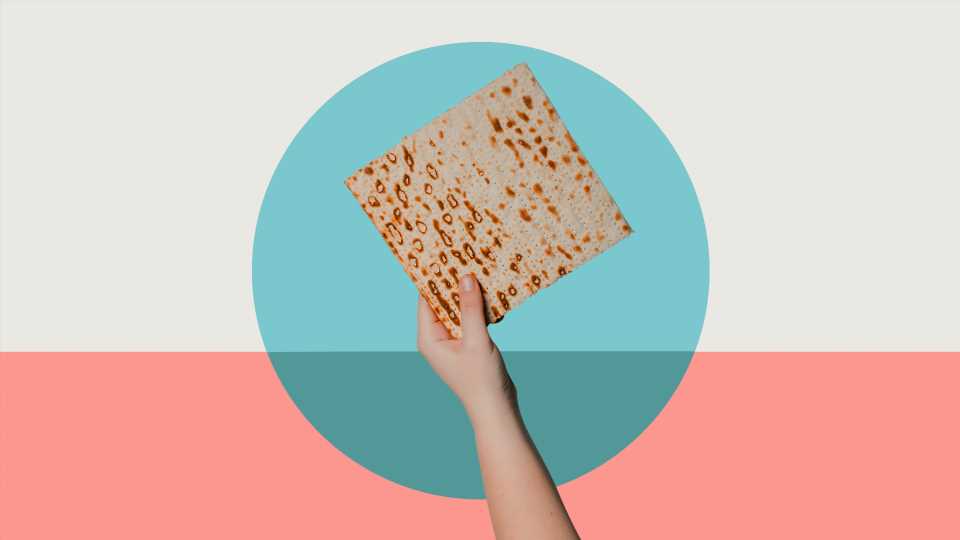