Home » Health News » 8 Myths And Beliefs About The Penis, Analyzed By Sex Experts

8 Myths And Beliefs About The Penis, Analyzed By Sex Experts 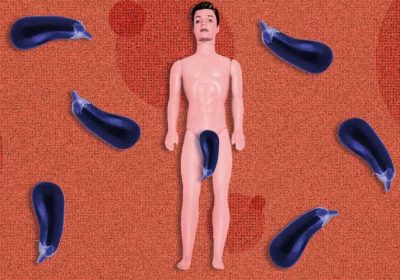 The penis is a body part with many nicknames ― and just as many myths about how it functions and sizes up.

What’s the deal with curved penises? Does the size of a man’s shoe really hint at the size of his package? To answer these and other pressing penial questions, we talked to penis doctors ― OK, they’re actually called urologists ― to get some hard and fast answers. (Pun very much intended.)

BELIEF: You can “break” or fracture your penis.

TRUTH: Break is a bit too heavy-handed of a characterization, but yep, you can fracture your little guy while erect, said Michael Reitano, a physician in residence at the health care company Ro.

“Penis fractures are rare, but they do occur,” he said. “It’s usually accompanied by a loud popping sound or a crackling noise and excruciating pain,” he said. “It universally results in a rapid loss of the erection.” (No kidding.)

Swelling and severe bruising follows: “Tearing of blood vessels or severing of the urethra, the tube that carries urine, can occur,” Reitano explained. “It can require surgery to repair the damage, and the long-term complications can include scarring, a bent penis, erectile dysfunction and difficulty with urination or with orgasms.”

The most common positions associated with a fractured penis, according to the doc? Woman on top followed by “doggy style.”

BELIEF: There are “growers” and there are “showers.”

TRUTH: This one’s true! If you’re a shower (#blessed), you look large and in charge all of the time and the penis does not significantly lengthen during sex. For growers, there’s a relative difference in penis length when flaccid and when erect, said Paul Turek, a urologist who runs the Turek Clinic in San Francisco. 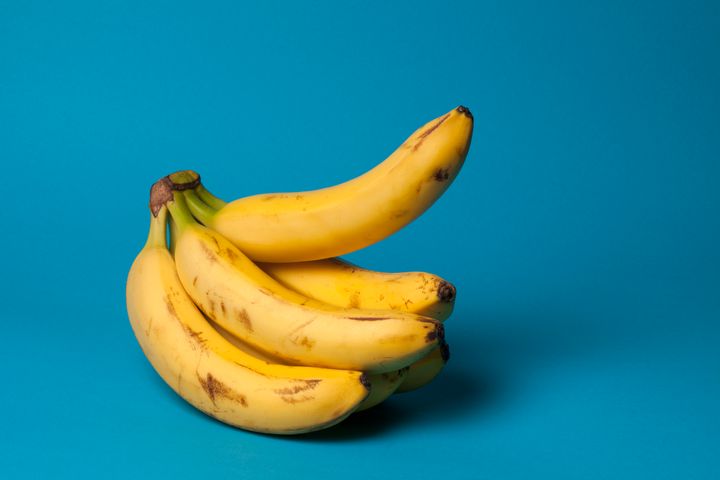 BELIEF: A curved penis is not normal. A penis should be totally straight.

TRUTH: Penises come in all sorts of fun shapes and sizes. A curved penis is generally no big deal ― some even say the curve is more effective in hitting the G-spot during sex.

While a little angle to the dangle is fine, in the extreme, a curve can be problematic, said Aaron Spitz, a urologist and author of The Penis Book: A Doctor’s Complete Guide to the Penis.

The condition, known as Peyronie’s disease, is caused by a thickening and stiffening of an area of the normally stretchy cylinders that fill with blood to create an erection, he said. (The disease is thought to happen in about six out of 100 men between the ages of 40 and 70.)

“Because the affected area doesn’t stretch and expand like the rest of the cylinder lining, it creates an indentation, angle or twist and often with some shortening as well as some softening of the erection,” he said. “This can make sex difficult or impossible.” (Luckily it can be treated by an experienced urologist.)

BELIEF: A man’s shoe size can tell you a lot about the size of his penis.

TRUTH: Nope. In a 2002 study published in the British Journal of Urology, researchers found that the supposed association of penile length and shoe size had no scientific basis.

To ensure accuracy ― penis size isn’t something you’d want to be self-reported and inevitably overestimated ― the doctors measured the length of each man’s flaccid penis while it was fully stretched (in order to approximate erect size). In spite of there being a wide range of shoe sizes (5.5 to 13 in European sizes) and penis length (which ranged 2.4-7.1 inches), there was no correlation between the two things. 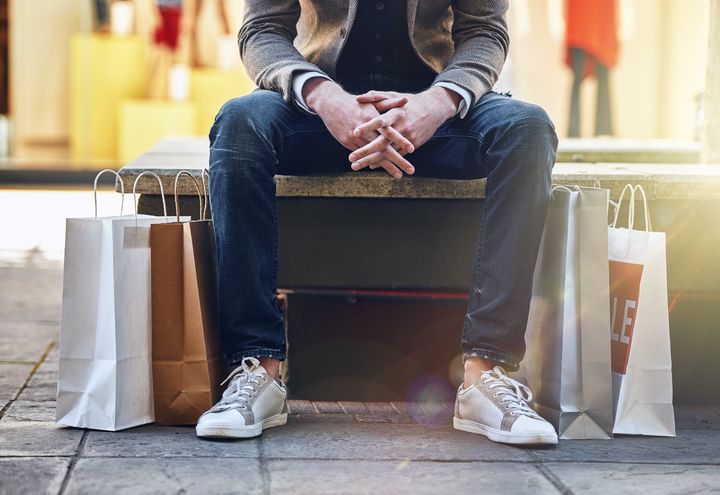 BELIEF: Men feel so much less during sex when wearing a condom.

TRUTH: Yes, the extra layer of rubber to the mix can reduce penile sensation for guys, but there are ways to make sex with condoms more pleasurable. Turek said to make sure that the fit is not too tight and try to find as thin a condom as possible. Second, remember that lube is aways your friend and ― when used correctly ― will make your condom usage feel much, much better.

If condoms still bum you out, count your blessings; modern-day rubbers are a vast improvement to what men used in day’s past.

“Just so you know, the current barrier contraceptives are much better than the pig intestine, vulcanized rubber and sealed linen cloth devices which have been used over the last several centuries,” Turek said. 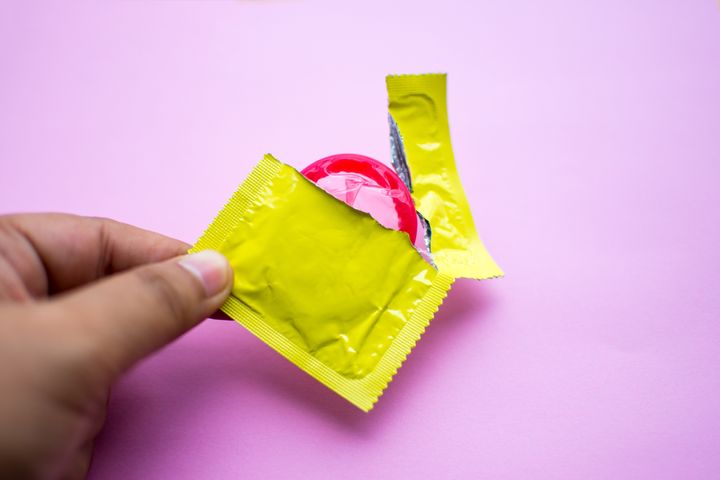 “It doesn’t slow down your production of sperm, it just clears the shelves of stock, until it can be restocked,” Spitz said.

“Interestingly, when a guy ejaculates frequently, even though the count declines, the quality of the sperm may increase since those sperm have not been waiting around as long,” Spitz said. “So there may be a ‘shelf life’ effect for sperm for some guys.”

TRUTH: Yes, blue balls are definitely “a thing,” but generally not very painful, Turek said. (If there’s real pain with sex, he suggests heading to the doctor; other medical issues may need to be looked into, including pelvic muscle spasm, prostatitis or an infection.)

“Here’s the deal with blue balls: Ejaculation, like a sneeze, is a reflex,” he said. “There are ‘wind up’ and ‘release’ phases to both. Emission is when you rear your head back and shut your eyes, and sneezing is the actual ejaculation.”

It’s during emission when sperm are being pumped from the scrotum through the vas deferens and into the prostate, Turek explained.

“Since the semen gets loaded up during the act, if it’s not released, the blue balls sensation may occur,” he said. “It’s not overtly painful, but mostly bothersome or unpleasant in nature.”

TRUTH: The answer isn’t clear-cut with this one. (See what we did there?) A 2013 study found that circumcised men reported slightly less sexual sensitivity than those who were uncut, but critics in the medical field said the study used a biased sample population and failed to measure sensitivity changes before and after circumcision.

“The jury is really still out with this one,” Turkel said. “In my practice of adult circumcision, no man has claimed reduced sexual pleasure after the procedure, and in fact, many have noted increased penile sensitivity due to the constantly exposed penis rubbing against clothing and whatnot.”

Sex Ed for Grown-Ups is a series tackling everything you didn’t learn about sex in school — beyond the birds and the bees. Keep checking back for more expert-based articles and personal stories.