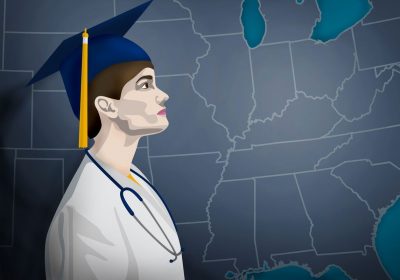 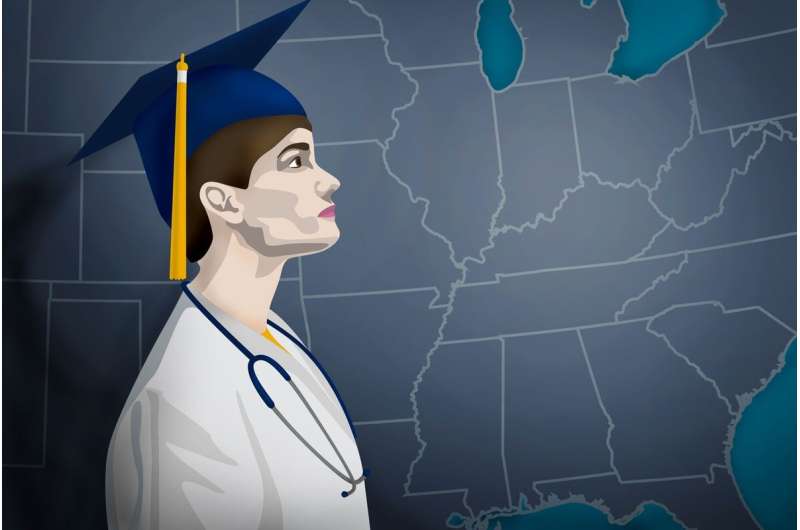 Since 2020, COVID-19 has squeezed the healthcare industry into a stranglehold that’s caused staffing shortages and restricted access to quality patient care. This forced some policymakers to enact temporary waivers of licensing restrictions to ease up those burdens.

Researchers at the John Chambers College of Business and Economics at West Virginia University recognized these events and decided to offer their own expertise on how to address the primary care shortage stemming from the pandemic.

“COVID-19 has been very costly, but if there is one silver lining, it has prompted some rethinking of the many healthcare regulations,” Timmons said of the study. “If it made sense to eliminate the regulation during the pandemic, it is worth considering if the regulation will be necessary moving forward.”

Timmons and Norris are part of the Knee Center for the Study of Occupational Regulation, which focuses on occupational licensing laws and work regulations, in the Chambers College. Their study was published in Health Policy Open.

They argued that occupational licensing reduces the supply of professionals in a regulated field and restricts geographic mobility, factors leading to the healthcare shortage

“Occupational licensing laws make it a crime to work in a profession without meeting minimum levels of education and training, paying fees to the state and passing exams,” said Timmons, director of the Knee Center. “More than one in five workers are licensed in the United States. Although they set minimum levels of entry, they also discourage entry and disproportionately impact the disadvantaged. Research documents that occupational licensing raises prices and increases unemployment.”

In their first proposed reform, the economists explained that the pathway to a medical degree in the United States takes longer and is costlier than in other countries. To become a medical doctor in the U.S., one must obtain a bachelor’s degree before completing four years in medical school, in addition to a few years in residency. Medical students in countries such as Australia, Ireland and South Korea have the choice of earning a six-year consolidated medical degree.

Timmons noted that the typical medical school graduate in the U.S. can accumulate more than $200,000 in debt, a deterrent for physicians becoming general practitioners.

The researchers’ second proposal advocates for physician assistants and nurse practitioners to be able to practice independently of physician oversight. Regulatory requirements in many states prevent them from practicing to their full training and ability; often, physician involvement and oversight must be present in treating patients, researchers said.

Timmons referenced one study, by The Robert Graham Center for Policy Studies in Family Medicine and Primary Care, that showed the primary care shortage being “particularly pronounced” in the Eastern Panhandle and northwestern counties of West Virginia.