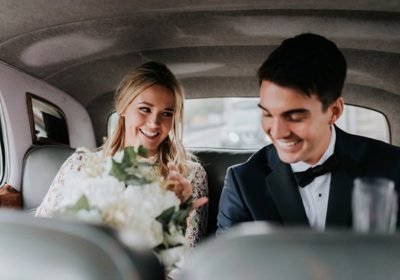 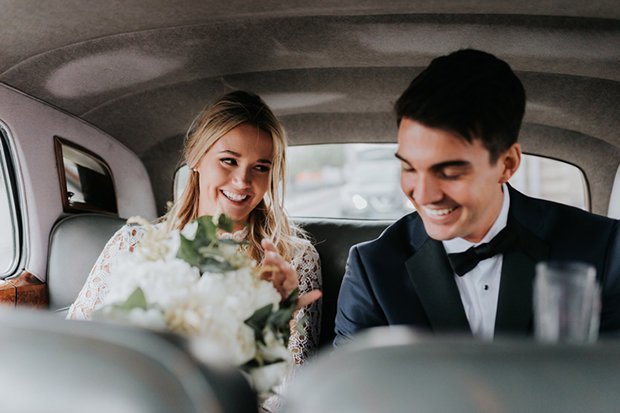 Weddings have come a long way since the stiff formal dos of times gone by.

Some women no longer opt to wear white and only one in three couples now get married in a church.

But how many people would get married in a sports stadium?

Turns out, if men had their way, a lot of people.

A survey for Money saving heros  found that 23%, almost 1 in 4, of men would like to get married in a sports stadium.

This desire was not mutual however, with only 3% of women polled expressing a simillar preference.

2,208 Britons aged 18 and over were surveyed as a part of the research, all of whom stated that they were in a long-term relationship but were not yet married, with a 50/50 split of men and women taking part.

When asked what they’d wear on their wedding day, 57% of men revealed they would love to get suited and booted, wearing tails and the full suit, just 16% would wear a top hat or hat of sorts.

But 32% would actually prefer a more relaxed suit.

Three fifths of women (62%) agree they want to wear an all-white wedding dress, while others would prefer to wear a different colour to white (23%) or even wear a suit themselves (9%).

The survey also found a stark division of labour in terms of wedding planning, with 85% of respondents saying the woman would take on much of the work.

56% of Men, however, were adamant that they would be planning their own stag do and a whopping 80% wanted to plan the entertainment at the reception.

So, all the fun bits.