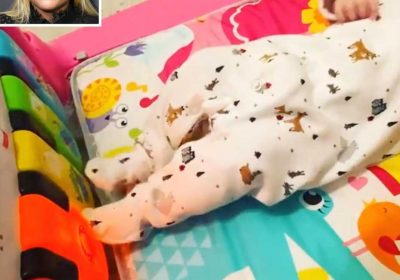 The View co-host, 36, shared a pair of videos on Instagram Thursday of her 3-month-old daughter Liberty Sage playing with a toy that teaches animal sounds.

"Kick it!" McCain encourages her daughter in the clip, laughing as the baby hits a light-up button with her foot to produce an elephant's trumpet.

"Wild Christmas party going on up in here…. 🎄🎅🏻🗽" the new mom joked in the caption.

McCain welcomed Liberty on Sept. 28 with husband Ben Domenech, and provided the first glimpse of the baby girl on social media two weeks later. A rep for McCain said at the time that both mom and baby were "happy and healthy."

Two weeks later, McCain shared a photo of herself holding Liberty, wrapped in a light pink blanket, to her chest.

"Bliss. ♥️🗽," she wrote on Instagram. In October, McCain said that motherhood was "euphoria," and that "all of the cliches have come true and exceeded well beyond my wildest expectations."

Just last week, McCain shared another photo of little Liberty holding her hand, writing on Instagram that "having a daughter answers every existential and ontological question a human being confronts in this wild life."

"Ben and I have been so indescribably blessed and experienced nothing but an embarrassment of bliss since having Liberty," she added.

Earlier this month, McCain shared that she will be returning to The View from maternity leave on Jan. 4.

“I’ve been loving every moment with Liberty and have been so appreciative of the time ABC has given me," she told PEOPLE. "There has been so much that has happened since Liberty’s arrival so I’m so excited to bring my perspective back to The View. Also, I miss my co-hosts!”

A source close to the TV host added to PEOPLE that McCain has been "cherishing her time with Liberty while on maternity leave."

"She is looking forward to being a working mom and returning to her seat at the Hot Topics table after the new year," the source added. 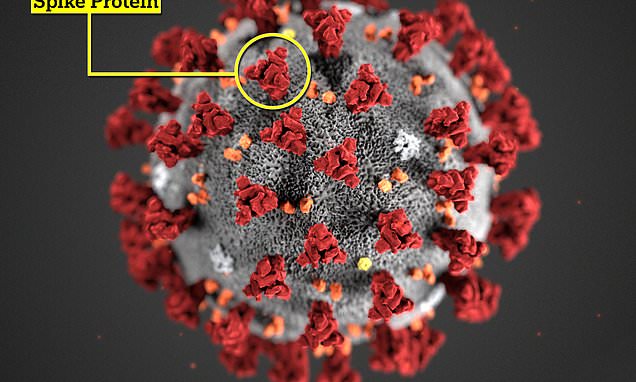 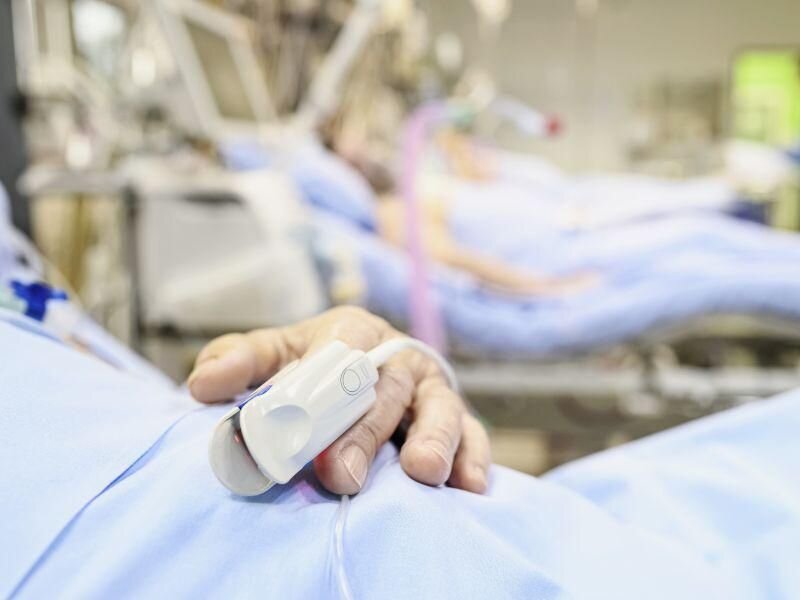 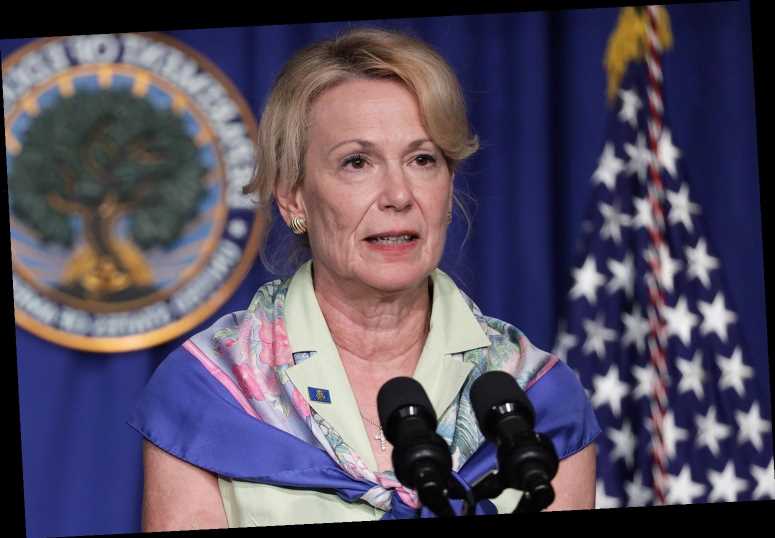