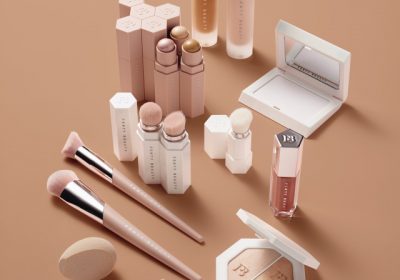 Kendo has made a series of executive appointments, including promoting Kristin Walcott, previously senior vice president and global general manager, to president, WWD has learned.
In addition to Walcott, Heather Fisher has been promoted to senior vice president of global marketing effective as of January, and Elizabeth Hayes will join Kendo as senior vice president of product strategy in February.
"Kristin has an unwavering and unparalleled dedication to beauty innovation, product quality and differentiated storytelling," David Suliteanu, chief executive officer of Kendo, said in a statement. "As president, her brand-building acumen and global vision, as well as her talent for fostering strong leaders and teams, will be pivotal to Kendo's continued success."
Walcott was part of Kendo's founding team in 2014. In her new role, she will continue to guide the company's global portfolio and "perpetuate the Kendo formula for success," the company statement exclusively shared with WWD. She will report to Suliteanu.
Kendo brands include Fenty Beauty by Rihanna, Marc Jacobs Beauty, Kat Von D Beauty, Ole Henriksen and Bite Beauty. All are sold at LVMH-owned Sephora, as well as through select outside distribution. Fenty, which Kendo developed with Rihanna, has been the company's most recent success, doing $500 million in sales in its first year.
Before founding Kendo, Walcott spent seven years with Sephora, most recently as vice president of business development and merchandising, and before that, worked for L'Oréal Paris.
Fisher's promotion comes after she successfully spearheaded marketing for the global launch of Fenty in 2016. She is the vice president of global marketing for Fenty, and before that, was at Kendo as senior director of global brand marketing. Before joining Kendo, Fisher worked at Bare Escentuals for six years.
Hayes joins Kendo from Sephora, where she leads the Sephora Collection line. Her role as senior vice president of product strategy is a new one — previously, those responsibilities fell directly under Walcott. Hayes has been with Sephora for nearly 13 years, starting as the head merchant for LVMH makeup brands. Before Sephora, she worked for Gap Inc.
At Sephora, Brooke Banwart will become the new vice president and general manager for the Sephora Collection as of Feb. 18. Banwart is currently vice president of fragrance at Sephora, where she has worked for about six years. After Banwart's shift to the Sephora Collection, Carye Campbell, senior director of merchandising for fragrance, and Laura Parke, senior merchant for fragrance, will report into Artemis Patrick, chief merchandising officer, until Banwart's replacement is named.
For more from WWD.com, see:
As Makeup Sales Slide, Tara Simon Exits Ulta Beauty
Olaplex Sells to Advent International
Paintbox Expands with Upper East Side Location
Source: Read Full Article 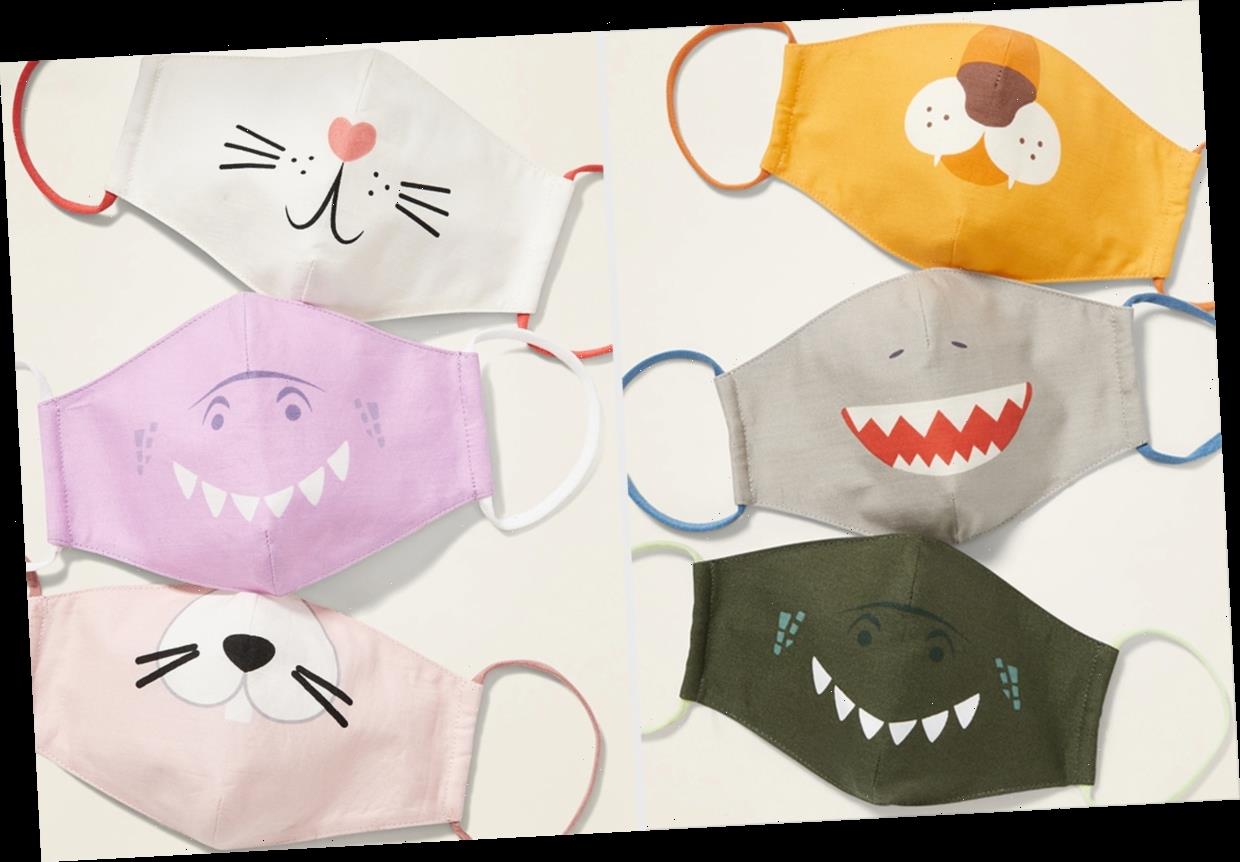 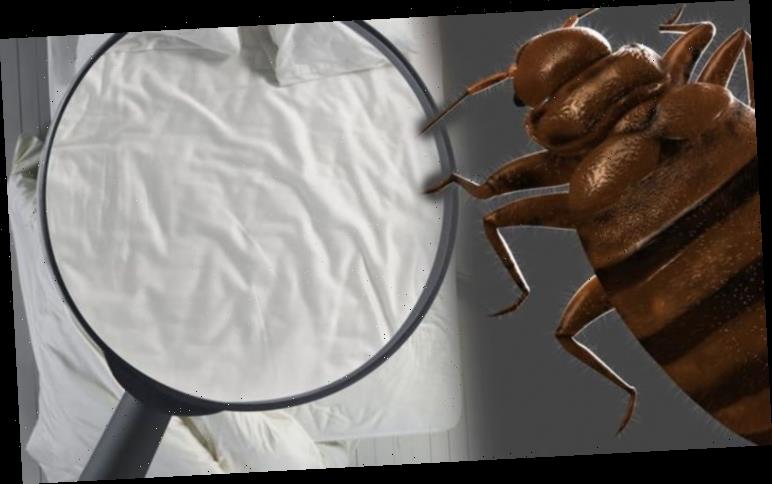 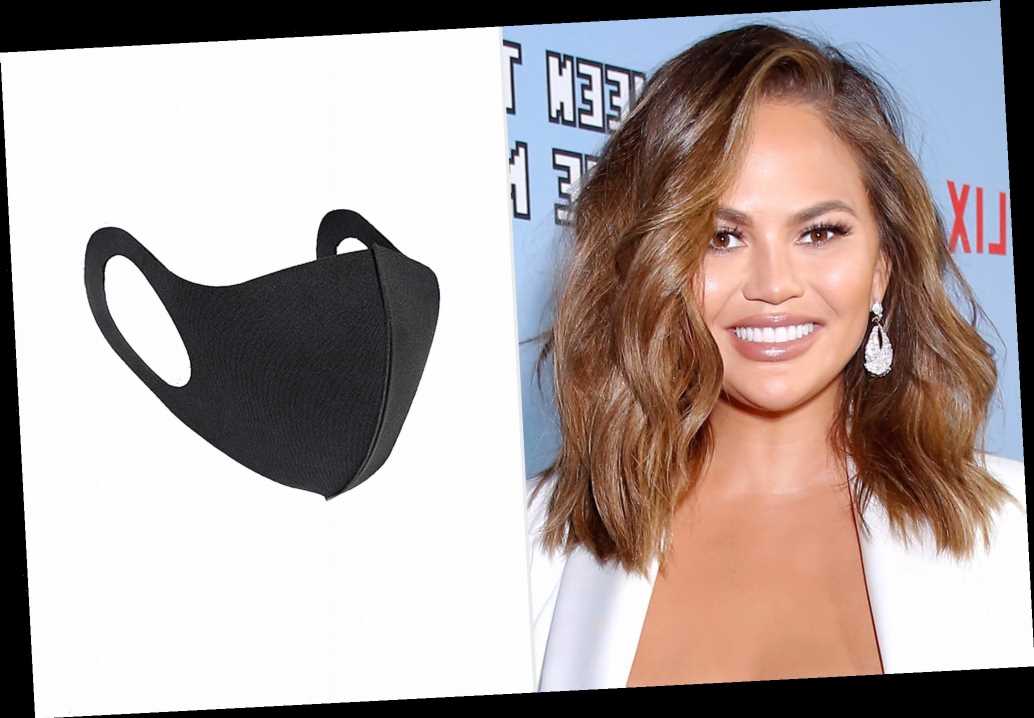